Innovating Training Solutions at the Point of Need 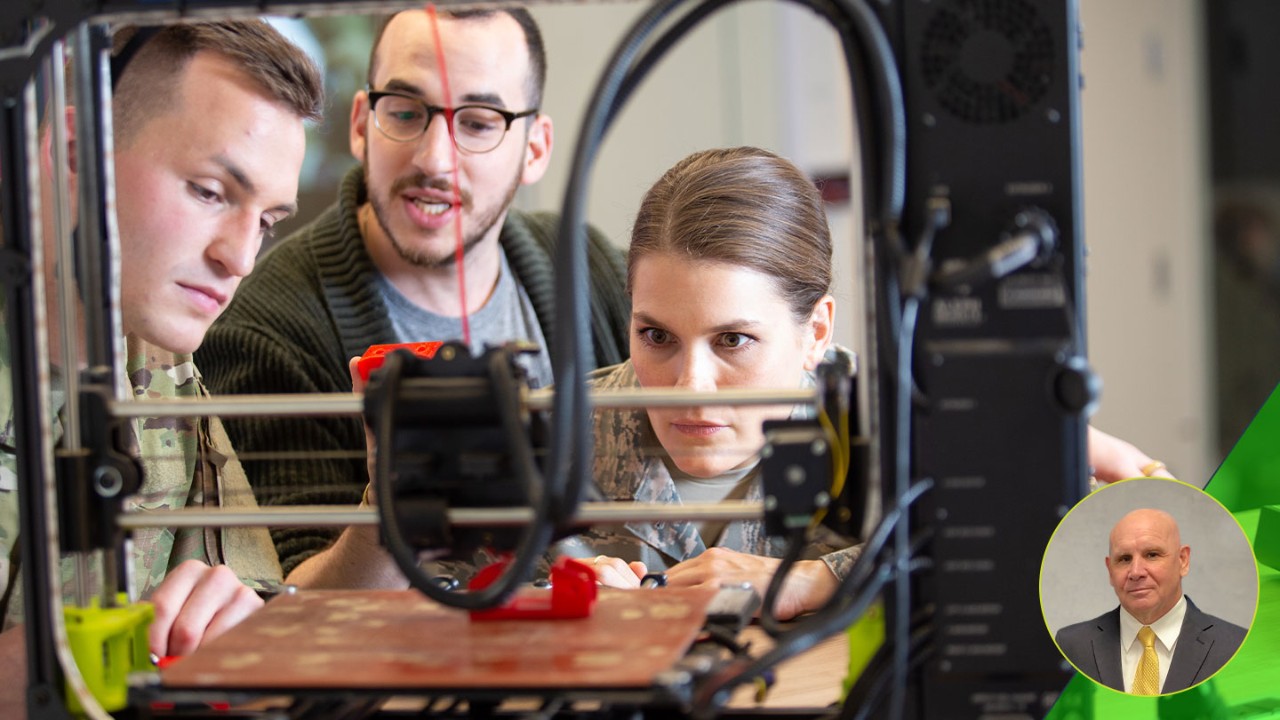 It has now become standard for service members to train, at the point of need, on replicated devices and capabilities that mirror the actual threats that they may face in combat. These include improvised explosive devices, drone-drop mechanisms, and surface-to-air missiles.

With emerging threats constantly changing and the places that service members are deploying across the globe shifting as well, it’s important to be able to rapidly prototype these replicated devices and capabilities. They also need to be part of training that focuses on the specific areas of operation where the service members will deploy.

This can be achieved by using 3D printers to replicate real devices. 3D replications have the look and feel of the actual devices, although they’re not live—they have lights or sirens that activate when service members make a mistake in training.

There are a number of advantages to 3D printing, including the ability to share source files across the larger community and to quickly start casting and molding to replicate the training devices on a larger scale. Both increase the speed of implementations and enhance training effectiveness and readiness. In addition, using 3D printing for rapid prototyping enables service members to train in the field on devices that are employed straight to operations. The prototyping incorporates form, fit, and function while replicating the actual capability.

3D prototyping enables capabilities like the module that connects military equipment, such as the Light Laser Designator Rangefinder (part of the Call for Fire Trainer) with gaming programs, such as the Army’s Virtual Battle Space 3. This capability, which Booz Allen demonstrated at this year’s Interservice/Industry Training, Simulation, and Education (I/ITSEC) Conference, eliminates the need to install new software on the computer, while giving the government the ability to reuse its expensive simulation equipment. 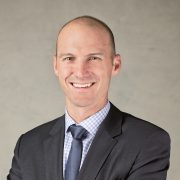