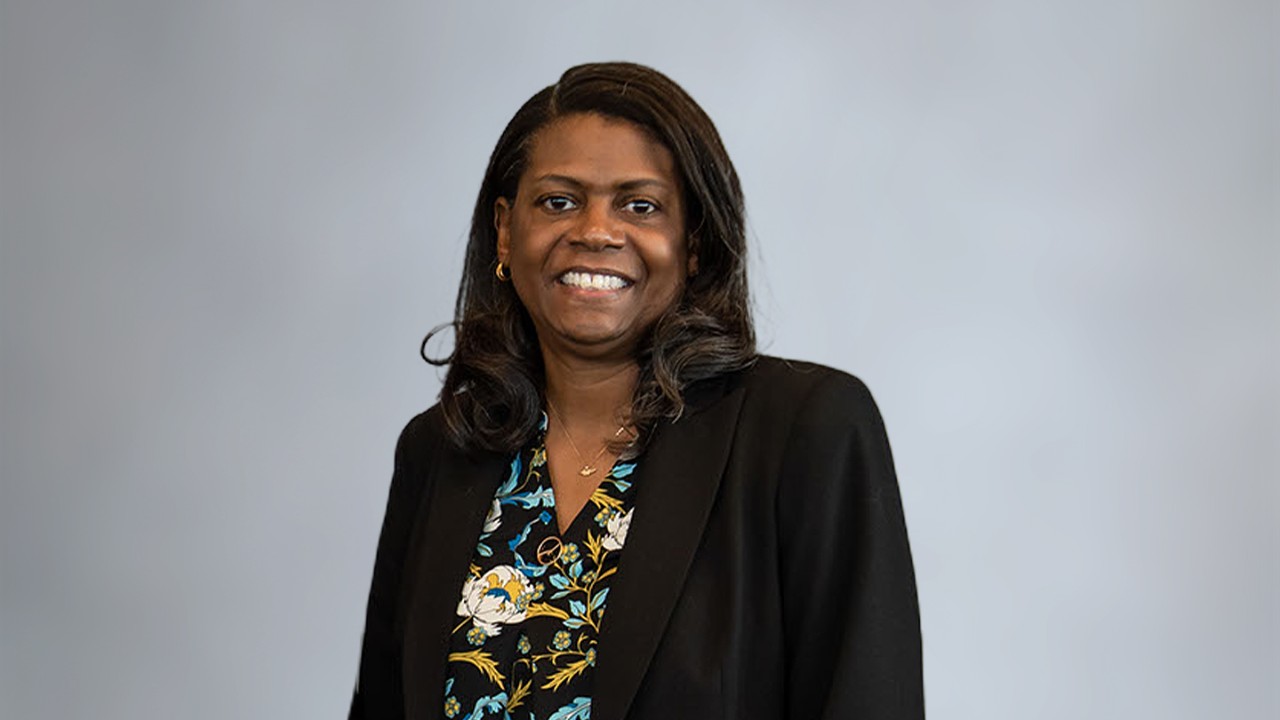 Shaping history, supporting each other for the future

Today Matice Wright-Springer is a senior vice president at Booz Allen. Read on to learn more about her story and how Booz Allen supports women throughout its nearly 30,000-employee workforce to make their own impact in technology, innovation, and beyond.

Making History as a Pilot and Trailblazer

“I couldn’t wait to fly,” Wright-Springer recalled of her first flight in 1988. “I wanted to be like Tom Cruise in ‘Top Gun’.” She also noted that the first time she ever saw a black woman in a flight suit was when she put on a flight suit and looked at herself in the mirror.

As one of only a few female students in the entire Navy flight school and the only woman of color, the U.S. Naval Academy graduate recalls an early training flight where she waited in a T-34 aircraft for her instructor pilot. “It was a beautiful day, I had on my flight suit and gloves, my helmet’s sun visor was down, my pre-flight inspection was complete and I was ready to go,” she said.

“But when I raised my visor and my instructor heard my voice through the headset and I didn’t sound or look like Tom Cruise, he said with confusion, ‘Oh no, I’m not flying with you today,’ and he quickly asked, ‘Where is Ensign Matice Wright?’”

“I knew right then I needed to go above and beyond on that flight to show him that I deserved to be taught how to fly just like my fellow classmates that just happened to be mostly white men,” she said.

Wright-Springer has been going above and beyond ever since. She supplemented her B.S. in physical sciences and general engineering at the U.S. Naval Academy with an M.P.A. from Harvard University and an M.B.A. with a finance concentration from Johns Hopkins University.

After serving in the Navy, she served as a White House fellow at the U.S. Treasury Department and later returned to serve in the government as a member of the Senior Executive Service at the Department of Defense.

In 2021, she became a trailblazer again as one of the first African-American female senior vice presidents in Booz Allen Hamilton’s 107-year history.

Her focus is on driving and growing the firm’s aerospace business with the United States Air Force and Space Force. Her business includes organizational redesign, next-generation data solutions and analytics, and digital transformation for missions that impact national security.

Enabling Others Through Allyship

Wright-Springer recently spoke at a panel for the Women of the F-35 Program Office, a professional development group for both men and women.

“We stressed the importance of women trailblazers and not being afraid to try something that hasn’t been done by someone that looks like you. We shared our experiences and desires to empower others to trailblaze as well,” Wright-Springer said following the event. “Being able to share stories about aviation leadership challenges and providing career advice during the question-and-answer period brought laughter and head nods to many in attendance. Blazing a trail is never easy. There’s so much that each of us can share and should do to help each other.”

The panelists also reflected on the importance of supporting one another, leading by example, and highlighting opportunities that enable individuals to unlock their own unique perspectives and experiences to solve complex national security challenges.

A Longtime Commitment to Supporting Women

Wright-Springer is one of many women bringing leadership to life at Booz Allen. The firm’s 11-member board of directors is 45% female, and women make up 27% of Booz Allen’s total STEM workforce.

Booz Allen has long been recognized as a workplace of choice. Forbes named Booz Allen its No. 1 Best Employer for Women for 2021, leading a roster that includes Sephora, Blue Cross Blue Shield, and REI. The firm has also spent over two decades on the Working Mother  Best Companies list, which names 100 companies each year whose family-friendly policies and culture are best for working moms. In addition, Booz Allen has received multiple recognitions for being an employer of choice for veterans and military spouses.

Read more about how Booz Allen supports women in the workplace.

Ready to make history in your career?

Join us. The world can't wait.