Motors, pumps, machines, heartbeats: They all create rhythms that artificial intelligence (AI) can analyze. Keep reading to discover how Booz Allen is using sound recordings to help the U.S. Army—and discover how advanced machine learning applied to time series can provide remote diagnostics for an array of missions and applications.

A Game-Changing Approach to Condition-Based Maintenance

The U.S. Army Communications-Electronics Command (CECOM) needed to reduce downtime and lower costs associated with maintaining equipment such as their workhorse tactical quiet generators (TQG), a critical source of expeditionary power for Army facilities around the world.

Warning indicators can alert operators of impending TQG problems, but they don’t necessarily specify the severity of the issue nor point to a remedy. While installing sensors could help with early warning, the necessary modifications can be costly.

The Booz Allen team had an idea: Can we diagnose a problem just from the sound we hear? “I was talking with an Army client at a facility surrounded by equipment, when the thought of using mobile phones as data collectors struck me,” said Eric Syphard, chief scientist for the project. “The client thought the idea was intriguing, so we came up with an experimental plan together.”

CECOM gave our scientists access to a set of generators so they could record the sounds of their operation under varied conditions: fully functioning, cylinder malfunction, restricted airflow, among others. The team then used the data they collected to train a computer model. They also created a mobile application that allows users to upload real data for analysis.

“AMI increases system readiness by helping operators discover system faults in real time so issues can be addressed before they become problems,” says Eric. “And the app works worldwide, even in low-bandwidth environments.”

One App, Many Applications

Sean McKenna, a senior analytical scientist leading the development, says the AMI concept can be applied to many areas. “Out of the box, our mobile devices measure sound and other variables such as vibration. By adding other sensors, things like oxygen and carbon monoxide could be measured. That opens the door to many uses for this technology—whether in defense, healthcare, or equipment maintenance,” says Sean. “Time series analysis is complex since you are collecting so many points every second. Individually each point is meaningless, like one note in a song. It’s the groups of points that create the beat.” 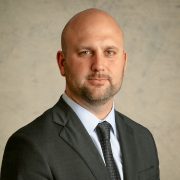 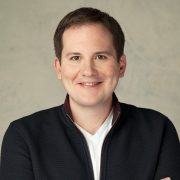 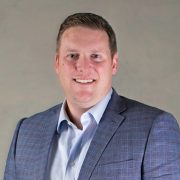 Learn about our AI capability 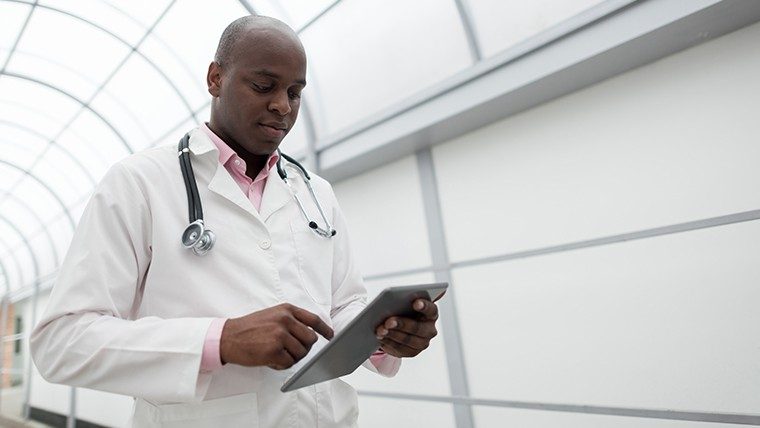