Introducing the Center for Defense Innovation 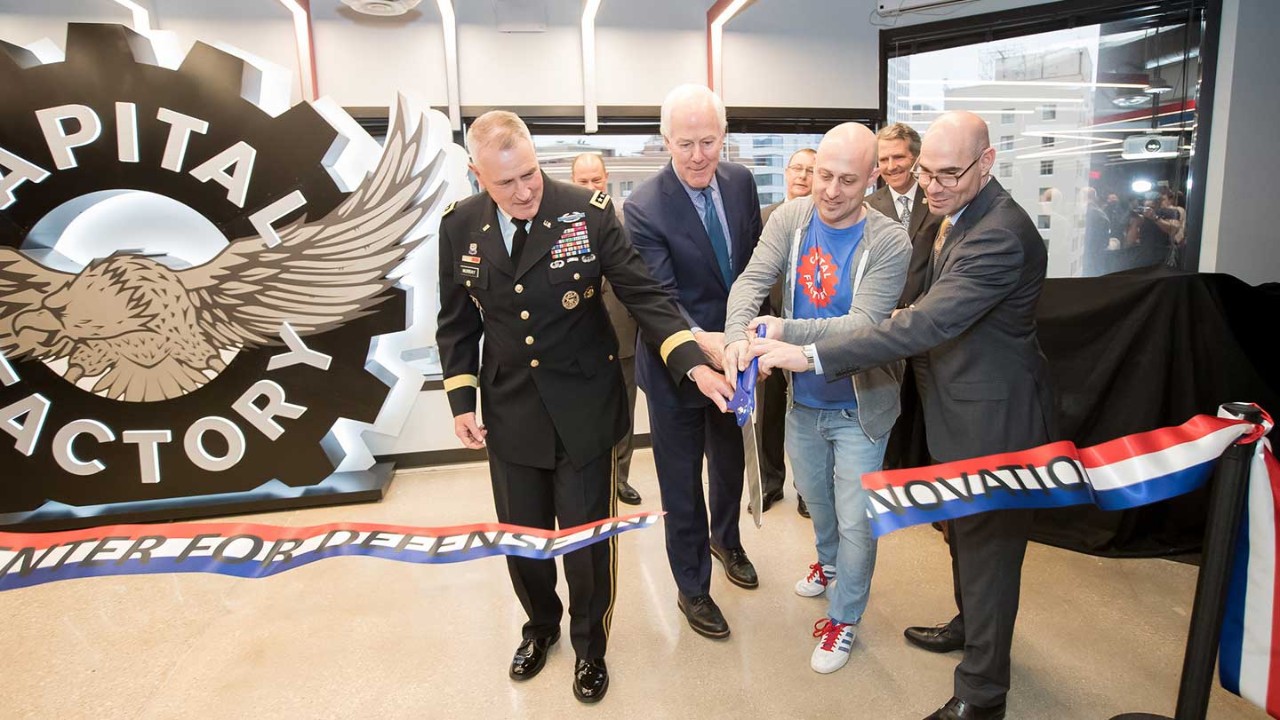 Austin's Capital Factory is a high-tech catalyst for defense modernization

When you walk into the Center for Defense Innovation at the Capital Factory in Austin, Texas, you see uniformed service personnel standing side by side with civilian engineers in T-shirts. Vibrant murals spread across walls studded with oversized monitors, and exposed ceilings hang above clusters of couches and standing desks. This is no ordinary defense facility. It’s a melting pot for the future.

"While we've been focused on Iraq and Afghanistan, potential adversaries have taken the opportunity to outpace the United States," said General John Murray, commanding general of the Army Futures Command. Recognizing the need to rapidly overcome this gap in areas such as artificial intelligence, cyber defense, and quantum computing, the U.S. Army established the Army Futures Command, the service branch’s largest reorganization since 1973.

“If you can’t convince an adversary that you can win, you can’t deter a war,” Gen. Murray continued, speaking in Austin for the launch of the Army’s Center for Defense Innovation. The facility will bring together military leaders with innovators, entrepreneurs, and world-class technology companies to co-create solutions that ensure our armed forces are poised to meet the threats of tomorrow.

“This is more than a facility. It’s an ecosystem—a community that stretches across Texas and connects us to innovators across the world,” said Josh Baer, CEO of the Capital Factory. “Austin is the only place in the world where an entrepreneur can walk in off the street and engage with defense leaders to develop ideas and solutions to push the Army forward.”

The U.S. Army Futures Command will join AFWERX, the Defense Innovation Unit, the National Geospatial-Intelligence Agency, and a team of Booz Allen Hamilton’s defense innovators to collaborate on problems facing our military today and into the future.

“ Austin is the only place in the world where an entrepreneur can walk in off the street and engage with defense leaders to develop ideas and solutions to push the Army forward.”

“At Booz Allen, we believe in the promise of technology. Yet we also recognize that for our defense mission, it is still a promise,” said Karen Dahut, president of Booz Allen's global defense sector. “We are excited to continue the innovation journey with innovators, academics, other industry professionals, and the Department of Defense to make that promise a reality.”

Dahut said the expansion of the firm’s presence at the Capital Factory would position Booz Allen to help the innovation community understand the defense mission and translate emerging technology into solutions for U.S. warfighters.

“We start today to secure America’s future tomorrow,” said Gen. Murray, emphasizing that the bigger mission is to keep the American people safe and to maintain world peace to the full extent possible. He said the ultimate metric is that a young man or woman 20 years from now will be able to say “Mission Accomplished.”

Booz Allen will be inviting the innovation community into our expanded space at the Capital Factory from March 8-11 during SXSW 2019, with futurist talks, tech demos, VR games, and networking events covering the intersection of technology and society. 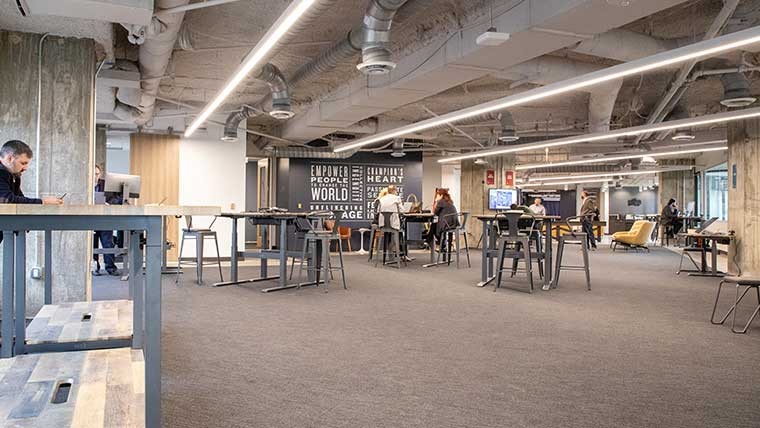