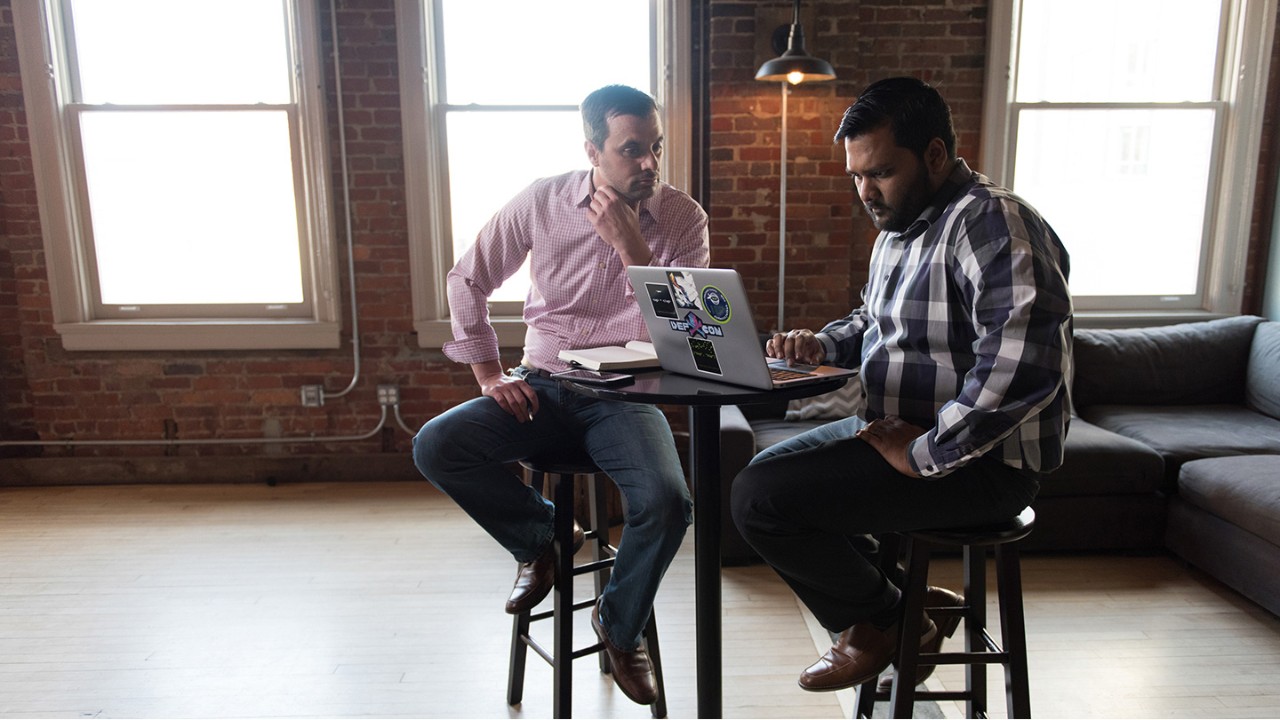 In the healthcare industry, data is king

According to the “Stanford Medicine 2017 Health Trends Report: Harnessing the Power of Data in Health,” it's estimated that the amount of medical data grows by 48 percent each year. With all of this data comes opportunity, but do healthcare systems know how to share data in the most efficient way?

Many organizations within the healthcare sector are beginning to understand the potential applications of blockchain including clinical data sharing, research data exchange, population surveillance, and claims adjudication. The common denominator across these use cases in the ability to securely and verifiable exchange sensitive information, but the mechanics of such a system still remain in large part undefined. Through our work with health clients, Booz Allen is leading the way in developing data-sharing solutions that make these seemingly abstract applications of blockchain real. There’s a lot of talk about blockchain technology and its ability to protect the transmission of patient data while enabling transparency among medical providers. But, is this true?

Implementing blockchain technology does not mean building a database. Instead, transactions are essentially written in a distributed, immutable transaction ledger. Once data (in the form of a transaction) has been persisted, it can never be changed. Furthermore, modern blockchain implementations are much more than transactions stores. Through the use of smart contracts, users have the ability to create and execute programs on the blockchain that other users can interact with.

Blockchain transactions are not encrypted. Most people consider blockchain technology to be a way to transfer data securely, but without the right encryption layers, that's not an accurate assumption. With blockchain, transactions are cryptographically signed to ensure the sender is who they claim to be, but this signature does not obfuscate the transaction data. In the blockchain ecosystem, there's a significant amount of interest in a sophisticated technique called zero knowledge proofs, which enable the verification of a sensitive fact without revealing the fact itself. This technique has been implemented in some blockchains but is still very limited in its practical utility.

Blockchain is not designed for large transaction payloads. Modern blockchains are primarily designed for exchanging value between users and running smart contracts. There are practical limitations to storing large transactions that arise from the actual cost of storing large amounts of data on each blockchain node, and built-in limitations on how much transaction expense can be associated with a given block. There are software solutions that are far better equipped to handle data storage that can be run alongside a blockchain, most notably Interplanetary Filesystem.

Smart contracts, are not simply “contracts.” The incorporation of smart contracts into modern blockchain implementations provides the ability to implement and execute programs on a blockchain. Implementations, such as Ethereum, provide an execution environment that has a property called “turing completeness,” enabling any type of computation. Though many people associate the term smart contract with a legal contract, in reality they are small, flexible programs typically designed with a specific use case in mind, and not strictly limited to agreements between users. A common example, when implementing device tracking systems, is modeling each device as a smart contract that contains a number of properties including its owner, location, and serial number.

Blockchain-specific development is only a small part of developing blockchain solutions. Developing and implementing blockchain solutions requires the development of a platform that will facilitate custom lookups, provide storage for public/private key artifacts, incorporate external business logic, and provide some mechanism to manage smart contracts being deployed into the blockchain.

This article was written in collaboration with the FDA Office of Translational Sciences (OTS) and Discover Group. 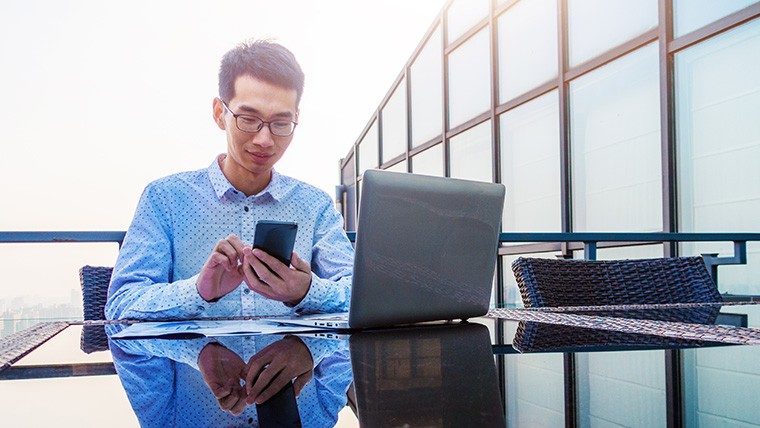 Blockchain has enormous potential in business and government. What are its key features? Read More 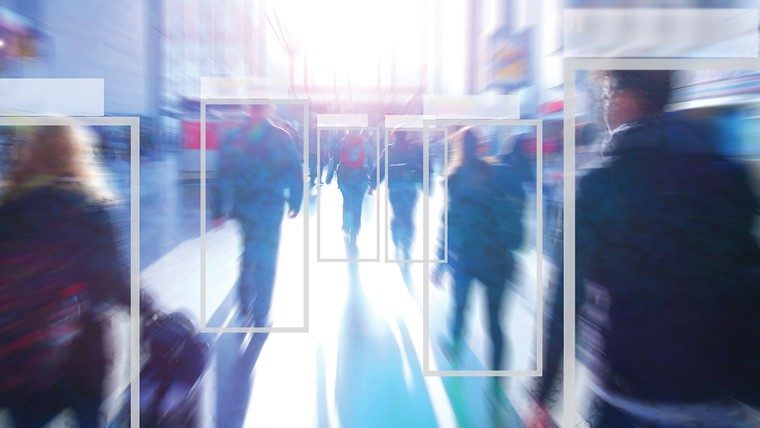 Deep learning can help your organization. With our customized training, you’ll learn how. Read More