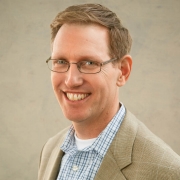 He has deep expertise in model-based system engineering and system architecture development.

Prior to Booz Allen, Leonard supported space sensor development programs, such as Space Tracking and Surveillance System and Visible Infrared Imaging Radiometer Suite, at the Raytheon Space and Airborne Systems division in El Segundo, California. Before Raytheon, Leonard worked at Aerospace Corporation as part of the flight operations team for the Discovery Program Office at the Jet Propulsion Lab and served as the company’s representative to the Systems Engineering Decadal Study for the National Aeronautics and Space Administration’s Advanced Planning and Integration Office.

In 2003, he won the George Taylor of Australia Prize from the Royal Aeronautical Society for his work on high-altitude long endurance aircraft.

Leonard earned a B.S. in physics from Pomona College, an M.S. in physics from Case Western Reserve University, and an M.S.E.E. in electrophysics and a Ph.D. in aerospace engineering, both from the University of Southern California. He’s also an active member of the American Institute of Aeronautics and Astronautics. 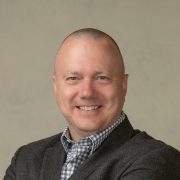 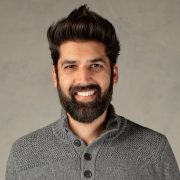