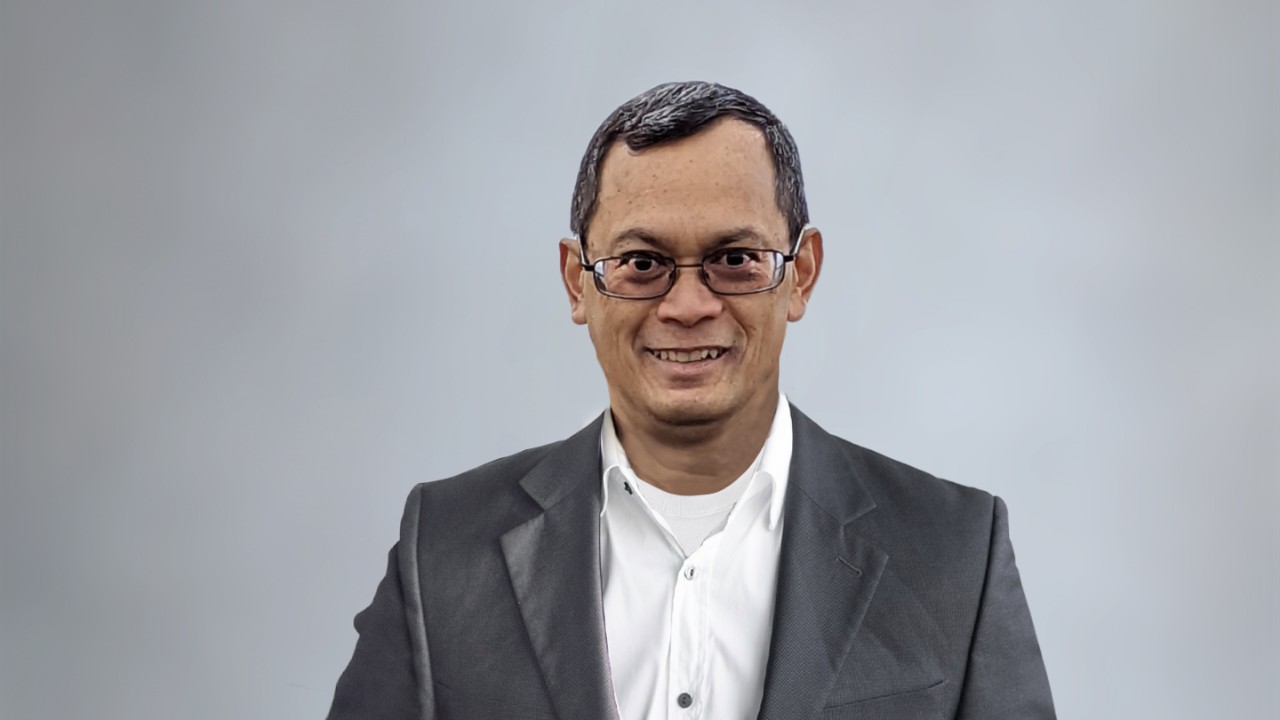 For Jaime DeGala, it all started with “Star Trek.” He was mesmerized by how the characters could “beam down” to distant locations, travel faster than light speed, and use advanced weaponry like lasers and photon torpedoes.

In addition, Jaime’s dad was an engineer and instilled in his son an innate curiosity for how things worked. Anything from planes flying overhead to submarines diving to great depths, Jaime wanted to know more.

After earning his B.S. in mechanical engineering, Jaime began what became a 30-year career in the U.S. Navy. As a systems engineer and program manager, he led concept and technical development of future undersea weapons and payloads supporting the missions of the Naval Undersea Warfare Center (NUWC) and Naval Sea Systems Command (NAVSEA).

Now as chief engineer at Booz Allen’s Newport, Rhode Island, office, Jaime continues to support NUWC. We sat down with Jaime to learn more about his current role and his transition from a federal government career with the Navy to the workforce at Booz Allen.

Why and how did you decide to join Booz Allen?

I wasn’t thinking of retiring from my Navy civilian position when I became eligible. I’ve always viewed things from the federal government’s perspective, not a contractor’s perspective. But when I saw that I could continue making an impact on important national missions at Booz Allen, the thought of having a second career outside the Navy intrigued me.

What excites you about your job?

I’m the market lead for our Newport office. One exciting part has been building a smart, talented team of engineers while also still engaging and working with many of the people at NUWC whom I worked with for over 30 years. Plus, developing and introducing new undersea warfare capabilities continues to excite me. It’s a great combination.

Examining problems from multiple perspectives. I’m a firm believer in getting feedback from my team. Sometimes what you think may be the solution may not be the only solution, or even the best approach.

What’s the most rewarding part of your job?

In the 2 years since I started my new career at Booz Allen, it has been rewarding to show the folks at NUWC how Booz Allen can support their mission and bring in expertise across other parts of the Department of Defense to help them accomplish their goals. I’m thrilled to continue to support the NUWC mission—and help the Navy provide the best and most reliable systems for the nation’s sailors on ships and submarines.

Do you have any advice for candidates considering their next career move?

As you evaluate where your career will take you next, look at growth opportunities within the prospective company. At Booz Allen, we invest in our people and their professional development. That, combined with the exciting, mission-focused work here in Newport, made Booz Allen the right place for me.

Foresee your systems engineer career with us?

Join us. The world can’t wait.