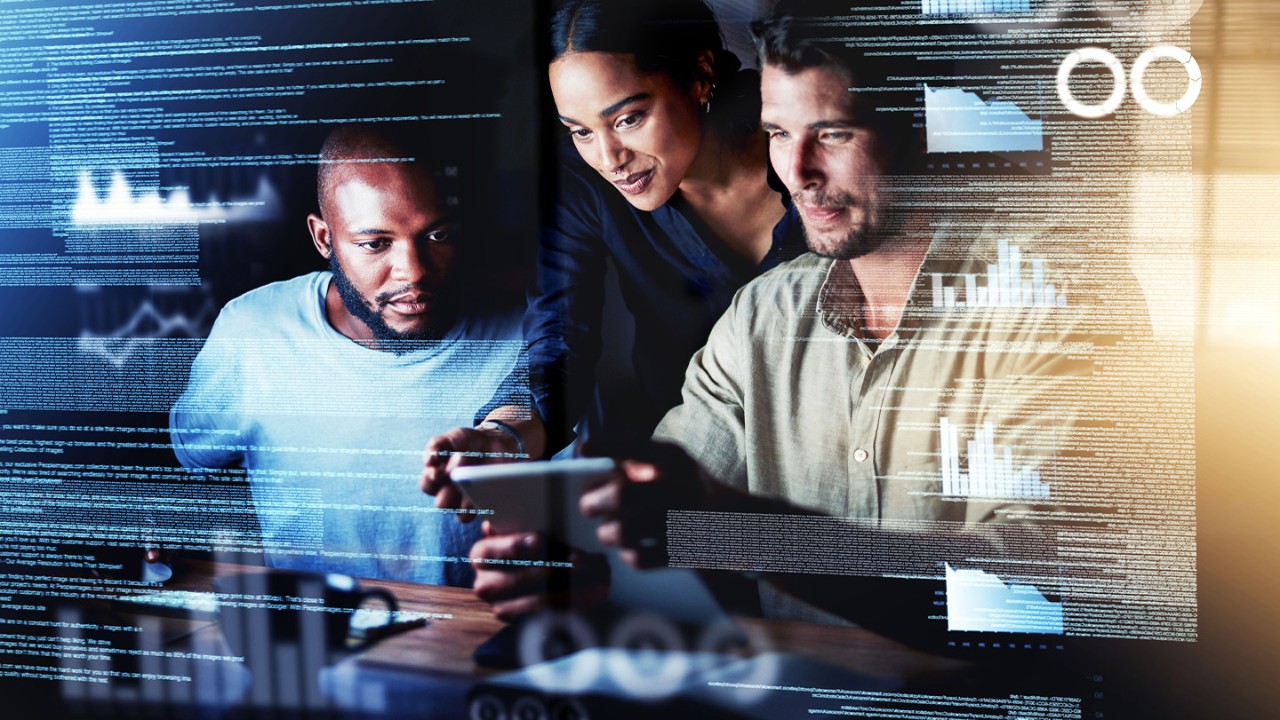 These activities and more are happening in Warner Robins, Georgia, a city of just under 80,000 in the heart of the southeastern United States.

“Central Georgia wants to be that center of digital excellence,” according to Booz Allen Principal Lizz Said, who leads the firm’s office in Warner Robins.

At Warner Robins, Booz Allen provides support to the U.S. Air Force at Robins Air Force Base: enterprise integration, talent development, cybersecurity, and more. The 65-person team is growing—and brings a deep blend of expertise in both weapons systems and digital innovations like cloud architecture and DevSecOps.

“Warner Robins is in the middle of a digital transformation,” she said. “As the Air Force continues to modernize, there's a recognition that the dissemination of information—across the enterprise and out to the edge—is crucial. The warfighter needs the ability to make informed decisions rapidly, and our team is leading and driving cutting-edge solutions to address these needs. It’s very exciting.”

A 20-Year Journey of Opportunity and Growth

Said is originally from neighboring Alabama. But her path to leading Booz Allen’s Warner Robins office started 20 years ago and a long way away from her roots. Back then, she was working in the firm’s San Francisco office as a junior Oracle database administrator for U.S. Navy systems.

When Booz Allen won a contract with NASA’s Johnson Space Station and the International Space Station Program, she relocated to Texas. A position in Houston led to an opportunity in San Antonio, where she spent 8 years building up the firm’s local IT team and technical business.

Then Said received another relocation offer: back home to Alabama. “A partner and vice president asked if I wanted to go home, and I said yes,” she said.

At Booz Allen’s Montgomery, Alabama office, she supported initiatives including an Air Force civil engineering project, assumed leadership of the Montgomery office, and served as chief of staff for Booz Allen’s aerospace business.

In 2020, Said was promoted to principal and named the new site lead of the Warner Robins office. At the same time, she celebrated her 20th anniversary at Booz Allen. “I essentially grew up with the firm,” she said.

The Best of Both Worlds

According to Said, Central Georgia is a great place to both make a living and build a life—and invest in the next generation of tech talent in the region.

As Robins Air Force Base undergoes major transformation, “You can be on the ground floor and help build it up,” Said noted, adding that Booz Allen’s work with the base is part of an overall effort to make the region a center of technical excellence.

“People interested in working at the edge of innovation in cloud architecture, DevSecOps, and cybersecurity can come here—or come back—and find opportunity,” she said.

With a friendly atmosphere, reasonable cost of living, and major cities like Atlanta and Savannah just a drive away, “Warner Robins is the best of both worlds,” she said.

Join us. The world can't wait.