Created after the Soviets took a shocking early space race lead with the launch of Sputnik, the Defense Advanced Research Projects Agency (DARPA) was intended to light a fire under U.S. innovation. Decades later, with its framework for incubating transformative technologies credited with catalyzing world-changing inventions like GPS, mRNA vaccines, electronic voice assistants like Siri and Alexa, and the Internet, DARPA is generally considered a resounding success.

Nearly 50 years after it first opened its doors, DARPA was held up as the model for the Advanced Research Projects Agency-Energy (ARPA-E), a new entity reporting directly to the Secretary of Energy that would set its sights on the biggest challenges related to reducing emissions, improving efficiency, and sustainably powering an increasingly energy-hungry nation. For those responsible for standing up this new organization, the central challenge was to take DARPA’s essential building blocks and adapt them for an entirely different sector with its own set of challenges, norms, processes, and existing infrastructure. As the founding leaders of a new agency shouldering great expectations, they also faced pressure to hit the ground running and build credibility with some quick wins.

With our decades of success supporting strategy and operations at DARPA and our deep expertise in the energy research space, Booz Allen was a natural choice to provide SETA support services for ARPA-E programs. As ARPA-E’s primary technical and operations contractor from day one, we supported the agency in the set-up and establishment of the operational frameworks, processes, and IT systems necessary for an energy-focused organization that, in the words of its first director Dr. Arun Majumdar, was tasked with identifying, shepherding, and accelerating “…the stuff that sounds crazy until it changes the world.”

“These are breakthrough ideas, but their big impact may be 10 or 20 years away,” Dr. Majumdar says. “It’s hard for the private sector to invest in promising technologies that that are so far from producing revenue, but ARPA-E can.”

The Challenge: A Survival Kit for the Lab-to-Market “Valley of Death”

To rev up operations, ARPA-E had to establish a set of flexible-yet-reliable tools and processes to quickly and credibly identify and move into market-relevant energy sector white spaces. Early needs identified by the agency’s leaders included:

Strategies across the development lifecycle that position new technologies with high impact potential to survive the difficult path from lab to market (known in the industry as the “valley of death”).

While the U.S. Department of Energy’s (DOE) programs and national laboratories have, for decades, taken a variety of approaches to funding advanced energy technology research and development, few of these investments have translated into commercial technologies with game-changing societal impact. In other words, far too few successfully bridged the lab-to-market valley of death.

ARPA-E was established in part to address this challenge. In fact, preparing funded technologies for eventual transfer from lab to market is specifically called for in the agency’s congressional mandate.

Serving on-site and providing a full spectrum of relevant disciplines, subject areas, and technical skill sets, Booz Allen’s ARPA-E client team serves as an integrated mission partner. Comprising doctorate-level subject matter experts, energy-sector experts, project managers, IT wizards, finance gurus, and communications specialists, our team also provides the support necessary to quickly develop and execute programs and provides ARPA-E’s Program Directors with technical guidance to help their projects succeed. “The technical diligence and operational efficiency that we were able to establish right away, as an organization, gave us the time and breathing room necessary to focus on recruiting the truly talented program directors and other personnel that we needed to succeed,” Arun says.

Because ARPA-E’s program directors are, by virtue of the organization’s “fail fast and learn” philosophy, limited to terms of only 3 to 5 years, the Booz Allen team can also serve as a crucial well of continuity and institutional knowledge.

5E includes robust initial engagement with all stakeholders during the envision stage and rapid execution through all five stages that, without compromising one bit on due diligence, take 3 to 6 fewer months from start to finish than typical DOE FOA processes. It contains policies that promote greater transparency and ensure that funding is only awarded to a highly selective group of the most innovative applicants. Only the top 1 percent of applicants were approved for funding in the first FOA launched under ARPA-E.

When ARPA-E’s first FOA received an overwhelming flood of applications via email, leaders at the agency asked their Booz Allen team to design a dedicated portal. In response, our process experts and IT technicians stood up a browser-based web system that streamlined and automated essential aspects of ARPA-E’s FOA cycle, from submission to selection. We custom-built the system’s initial operating capability, dubbed eXCHANGE, in just 2 months and helped ensure that it was deployed in time for ARPA-E’s second round of funding.

Today, the technology-to-market model we helped ARPA-E develop has led to:

The Future: An Ongoing Legacy of Breakthrough Innovation

Beginning with DARPA and enduring with Intelligence ARPA, and ARPA-E, the ARPA technology acceleration model has a long history of major successes. Booz Allen is proud to have played a significant role in this legacy and looks forward to opportunities to help carry it forward as it spreads to other sectors in need of rapid innovation to benefit the nation and its public.

Note: The contents of this case study, prepared by Booz Allen, are not intended to imply the endorsement of the federal government or its agencies.

Learn about our mission forward approach at Booz Allen 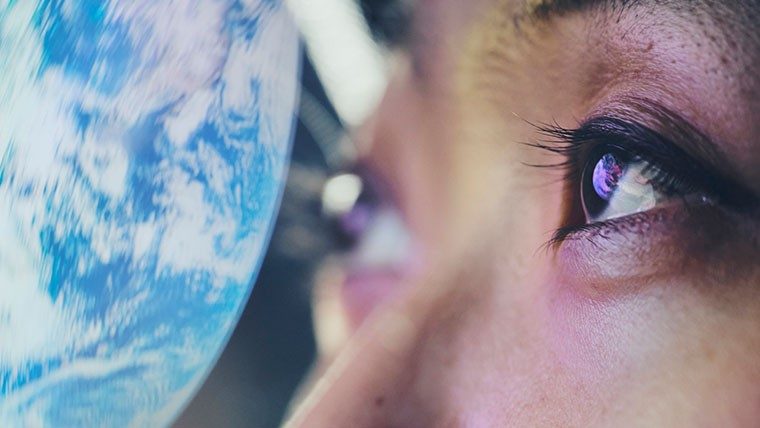 How we helped federal agencies advise on a climate change EO that's both ambitious and achievable. Read More 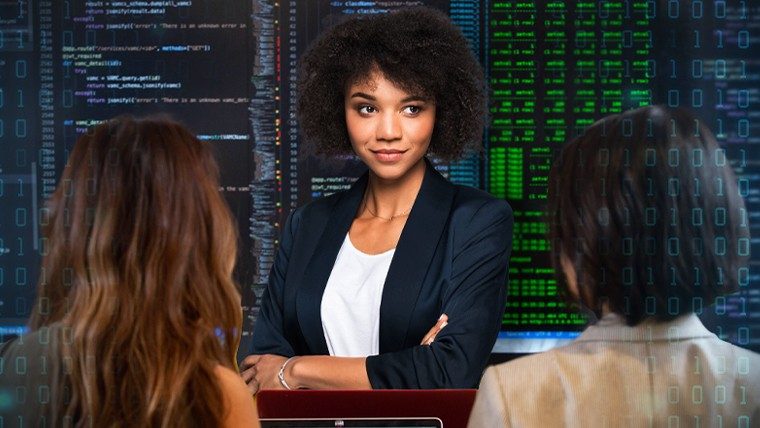 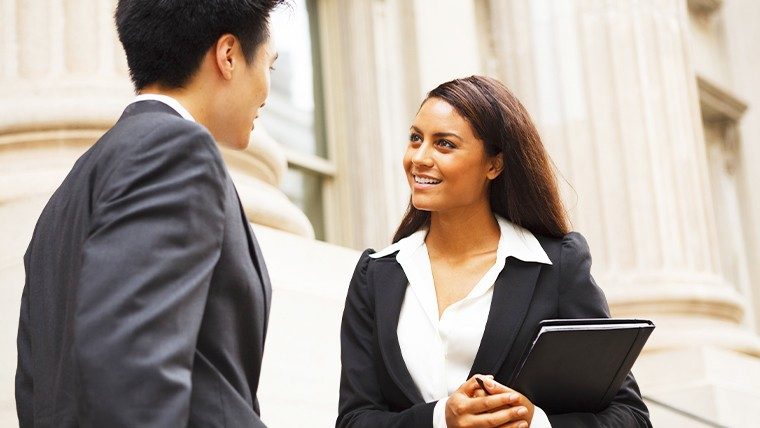 Whether ensuring citizen safety, security, and well-being or boosting our national competitiveness, we work shoulder to shoulder with civil government clients to help them deliver on their public service missions. Read More 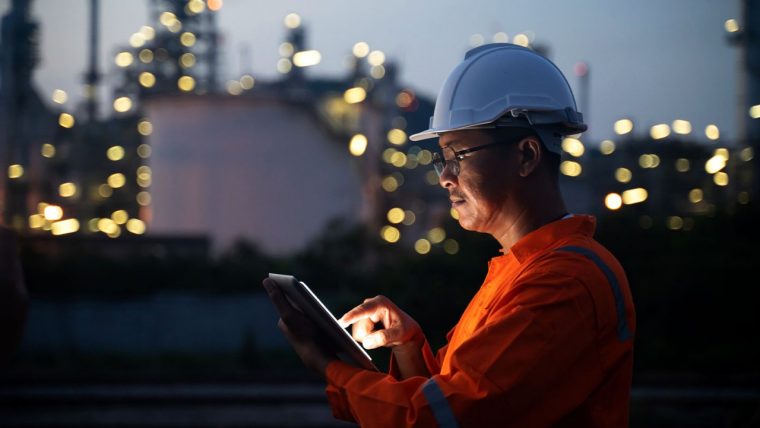 The nation's critical infrastructure is vulnerable to a myriad of threats. Digital innovation and transformation is critical to preserving these essential systems. Read More