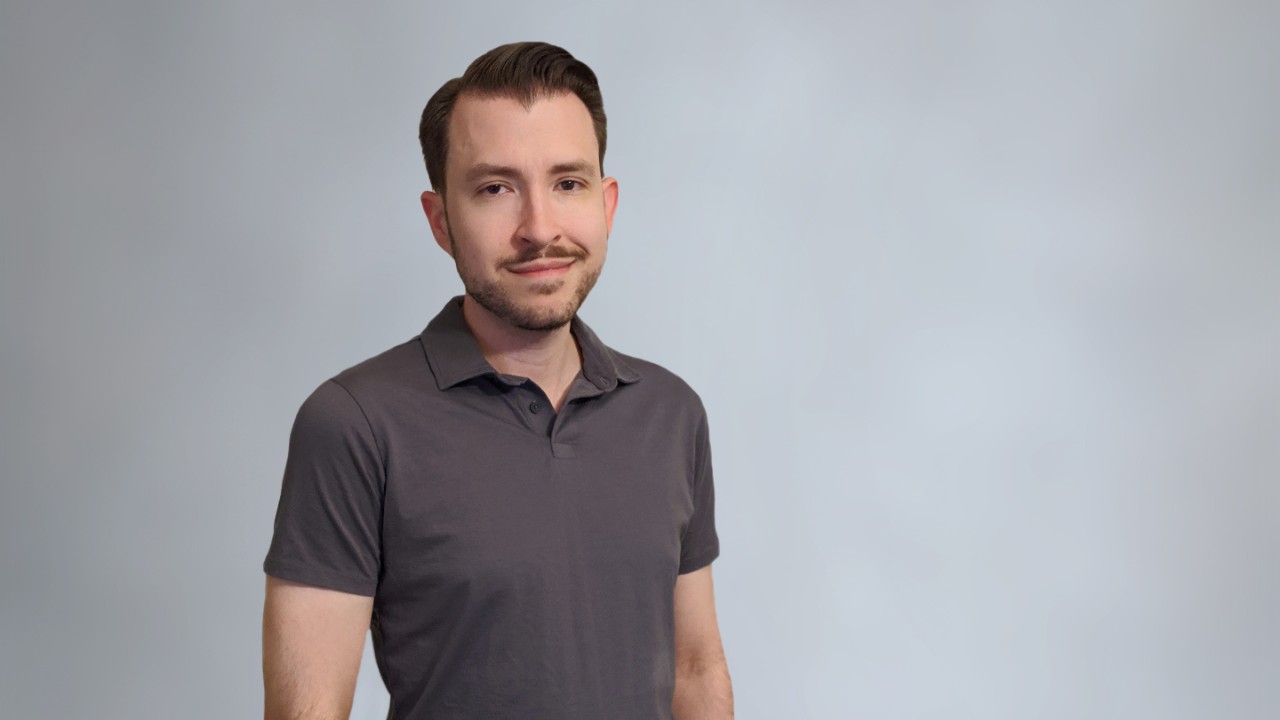 This data scientist is growing his career and community.

Steven Roush has a hunger for knowledge. As an experienced intelligence analyst turned data scientist, Steven came to Booz Allen after he realized it was a good fit for his foray into analytics, as well as his values.

“I’d interacted with a number of Booz Allen work colleagues before joining the firm and was always impressed by their professionalism,” Steven says. “Hearing from Booz Allen friends about GLOBE and the active LGBTQ community here made a strong impression on me. Once I decided to fully transition into a data scientist role, Booz Allen seemed like a natural choice.”

Currently a data scientist supporting the Department of Homeland Security, Steven finds and cleans data, builds and maintains data pipelines, and develops machine-learning models to find trends and correlations in large data sets. Steven was drawn to Booz Allen by the opportunity to truly expand his skills and learn. For instance, Booz Allen’s Data Science 5K challenge, an initiative available to employees in partnership with General Assembly, aims to develop thousands of data scientists and help people expand their existing skill sets. Now, Steven can take advantage of various learning tools to advance his career, while supporting mission-driven organizations in the Federal Government.

Before Booz Allen, Steven was an intelligence analyst for 14 years, working for several agencies within the intelligence community as a government employee. He did everything from tracking terrorist networks to characterizing threats from foreign weapons systems for deployed military personnel. He even developed new analysis techniques, expanded collaboration with foreign partners, and wrote intelligence reports that made it into the President’s Daily Brief.

Aside from being a place to grow his career, Booz Allen is a place where Steven can thrive as his whole self. A member of the LGBTQ community, Steven has found that the firm puts “time and resources to engaging with the community, which is impressive and an indicator of what the culture is really like.”

Whether he’s learning new data analysis methods or from his peers, Steven says, “I’m continually amazed by what I’m able to learn here from other people with unique backgrounds and experience.” That type of education is probably the most indispensable of all.

Booz Allen's people-focused culture is a cornerstone of our history and how we're able to create an amazing workplace. Learn more by exploring our current openings