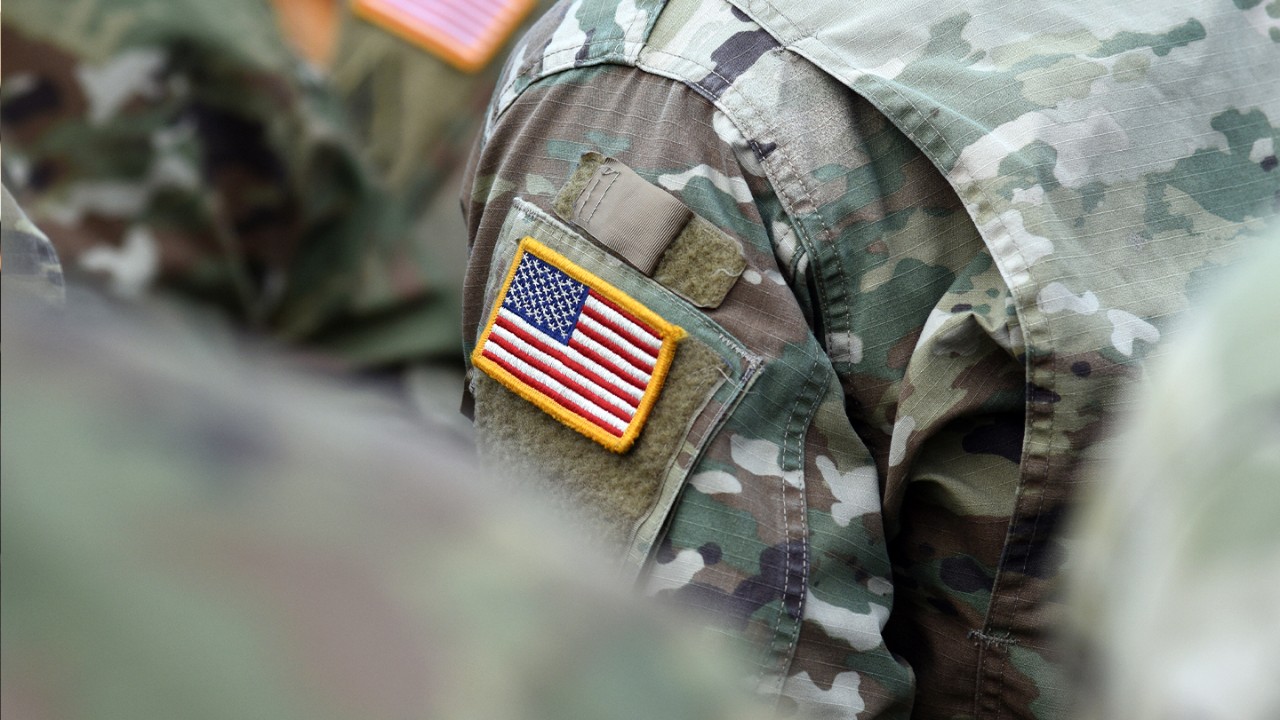 Most Americans want to help protect our country, but few are willing to serve in the military if they haven’t already.

This insight comes from an Ipsos survey recently commissioned by Booz Allen to measure the American public’s opinion on military service and their perceptions of the barriers to service. We surveyed civilians, veterans, and currently serving service members to get a range of perspectives from people with varying degrees of familiarity with the military.

The survey provides insights from questions rarely asked of Americans, like:

By asking these kinds of questions, we hope to provide valuable discussion points to policymakers and leaders who are charged with sustaining our military for generations to come.

4 Key Findings from the Survey

1. Most Americans are proud of their country and would want to contribute to its defense.

2. Military personnel view their service as a positive experience overall.

Those who have served overwhelmingly find it a positive experience for them both personally and professionally. Of current and former military, 89 and 90 percent of current and former military, respectively, view their service as a positive and invaluable experience. They believe their service enabled them to have unique experiences and gain valuable skills that transferred over to their civilian lives.

3. Despite positive feelings about our nation and a desire to help protect it, Americans who have not served say they are not likely to join the military.

A majority (81 percent) of people who have never served in the military reported that they would not be interested in joining the military. The military lifestyle is the most discouraging factor of enlistment. In their opinion, frequent separations due to deployment and frequent moves are the most unfavorable aspects.

Strenuous physical requirements were also cited, with 73 percent saying this was a prohibitive factor. These attitudes are present even though 82 percent of Americans believe that military compensation is extremely generous and 86 percent believe that the benefits are better than most other careers.

4. More people may be likely to serve if some challenges of the military lifestyle were alleviated.

Survey respondents also provided input into what would make joining the military more attractive. The most persuasive factors that could encourage military enlistment include:

Booz Allen has supported the Department of Defense continuously for the past 75+ years. One-third of our employees are military-connected. They personally understand the challenges and benefits that come with a military life.

As a firm, we’re committed to ensuring our country maintains a sustainable and resilient military for generations to come. Part of that commitment includes sharing what we know to be true—that military service brings with it a deep sense of purpose that prepares its members for any challenge, including those that follow their military career.

Learn more about our commitment to the military community.

About our research partner Ipsos

Ipsos is a leading global independent market research company that is passionately curious about people, markets, brands, and society. They make our changing world easier and faster to navigate, and inspire clients to make smarter decisions. They deliver research with security, speed, simplicity, and substance. For more information, please visit www.ipsos.com.