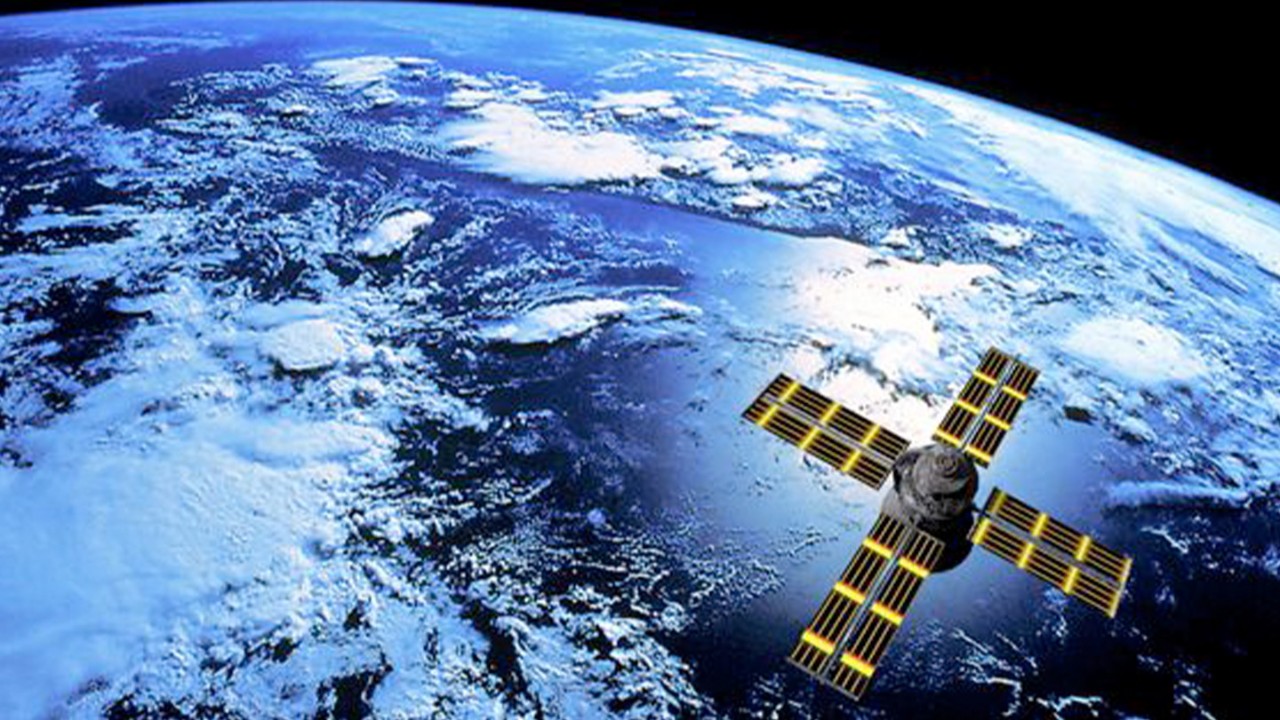 Most people aren’t aware that they wouldn’t be able to communicate on a 4G and 5G cellular network without GPS. It may seem hard to believe that positioning, navigation, and timing (PNT) technologies like GPS power our everyday life. Most people may think GPS is only used for vehicle navigation or to prevent them getting lost, however GPS has numerous practical benefits that enable almost every aspect of our modern society.  In fact, PNT technologies such as GPS are the core enabler for many of the most exciting emerging technologies, such as autonomous vehicles and the space revolution.

One of the most critical things that GPS provides is time. This could be time for financial transactions and stock trades, time for the precision of sensors in oil and gas exploration, or time for synchronization of cellular networks. Each of these tasks depend on accurate time information, and any loss of time or time degradation could have negative consequences—including financial losses, business inefficiencies, and safety impacts.

Whether it is defense, transportation, communication, energy, or the smart phone in your pocket, precise time and location enable a safer, faster, higher performing world.

Despite its relevance to our daily life, GPS is the most overlooked technology in terms of security and resiliency—often taking a back seat to IT cybersecurity. For example, in 2013 a truck driver with a GPS jammer caused havoc at Newark Airport in the U.S. when he attempted to disguise his whereabouts from his bosses. By using an illegal GPS jammer, he was able to evade them, but in the process, he ended up causing significant disruption to services at Newark Airport—aircraft and air traffic control operators were at a standstill due to the lack of access to GPS data.

As threats continue to become more prolific and sophisticated, PNT systems must evolve to respond to new challenges. This means embracing adaptability as a basic principle for how we develop, procure, and sustain systems to be effective and resilient over their lifecycles.

When it comes to defense, where adversaries are investing in technologies to disrupt GPS signals, leaders are developing new systems and upgrades that can deliver PNT capability even in highly contested environments. System program offices are busily modernizing and augmenting GPS and GPS-enabled systems while developing diverse alternatives from which to source PNT capabilities in the event that GPS signals are disrupted.

In the United Arab Emirates, as automation becomes more widely accepted, it is critical to secure data for government and commercial users. Organizations must develop the architectures which allow PNT systems to expand in capability and resilience, ensuring uninterrupted operation. This means evaluating, testing, finding, and resolving vulnerabilities before and after launch.

Unfortunately, this is easier said than done. Organizations must invest in robust capabilities and competencies in data analytics, modeling and simulation, cybersecurity, engineering, and design. As organizations seek to incorporate greater PNT resilience into their platforms, they will need to be far more proactive in driving the technical features of their systems in a direction that fosters open, modular design and common standards. 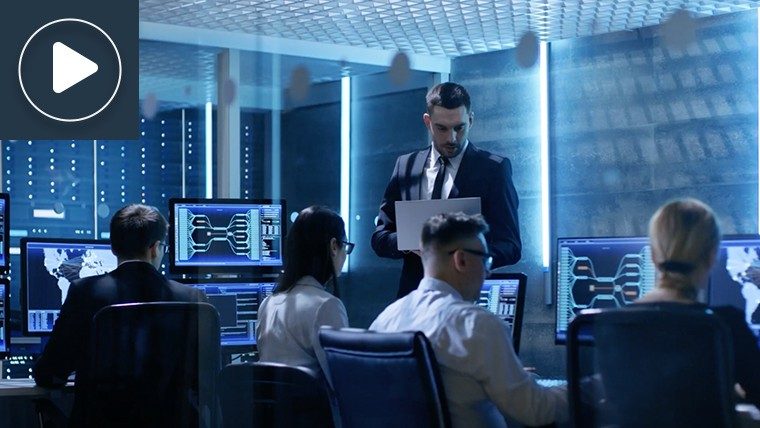 Cyber threats touch every aspect of our lives, and whether we connect or integrate a new device, we become more vulnerable to cyber attacks. Read More