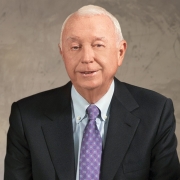 Ralph W. Shrader, Ph.D. Chairman of the Board

Chairman of the Board

Dr. Ralph Shrader is our seventh chairman since the firm's founding in 1914, leading Booz Allen through a significant period of growth and strategic realignment. He has served as chairman since 1999 and previously served as chief executive officer and president of Booz Allen.

Ralph's leadership philosophy and professional experience mirrors Booz Allen's mission—combining strategy with technology to deliver enduring results to clients. His personal consulting practice has centered on the global communications industry. He has led major assignments for telecommunications companies in the United States, Europe, and Latin America and was involved in Booz Allen's landmark work for AT&T at the time of divestiture. In the public sector, Ralph has led important programs for the U.S. National Communications System and Defense Information Systems Agency, for the United Nation's International Telecommunications Union, and for government agencies in Latin America.

An active participant in public forums, Ralph has spoken on leadership, strategy, and technology at major international conferences and graduate business schools in the U.S., Europe, and Asia, including those sponsored by the World Economic Forum, The Aspen Institute, The Conference Board, Yale School of Management, the University of Chicago, National Business & Disability Council, and The Women's Center. His views on leadership and business have been featured in major newspapers in the United States, Europe, Asia, and Australia.

Ralph is active in professional and charitable organizations. He is past chairman of the board of the Armed Forces Communications and Electronics Association (AFCEA) and is the recipient of the association's highest honor, the David Sarnoff Award. He serves on the board of trustees of ServiceSource, Inc., the largest community rehabilitative program in Virginia, and is past chairman of the board of The Neediest Kids, Inc. charity. Ralph has been honored with leadership awards from the National Business & Disability Council, B’nai B’rith International, the Thurgood Marshall College Fund, and other organizations. In the arts, Ralph led Booz Allen’s sponsorship of the National Gallery of Art’s highly successful Degas/Cassatt and Edward Hopper exhibitions and the Smithsonian American Art Museum’s widely praised Norman Rockwell exhibition in Washington DC, and he presented the Rising Star Award in Dance at the Royal Ballet in London.

In his leadership roles, Ralph has been a strong proponent of opportunities for women and minorities. He sponsored a board-level diversity initiative, has been an active supporter of employee forums, and received a special award from employees on the firm's Workforce Diversity Council. As chairman of AFCEA International, he led efforts to improve opportunities for women and minorities in the communications and electronics fields. The association has established a scholarship program in Ralph's name to assist women and minority students pursuing graduate degrees in these fields of study.

Prior to his election as chairman and CEO, Ralph was president of Booz Allen's Worldwide Technology business, one of the firm's major business units, which he led through a period of significant growth in size and stature. Previously, he headed the technology division focused on telecommunications, information technology, and command, control, communications, computing, and intelligence.

Before he joined Booz Allen, Ralph was the national director of advanced systems planning for Western Union. Earlier, he served as a senior member of the technical staff with RCA's Government Communications System division. 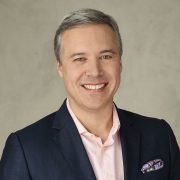 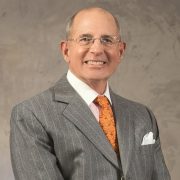 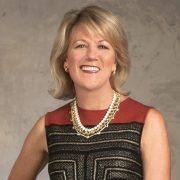 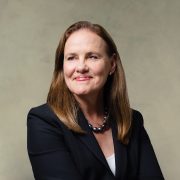 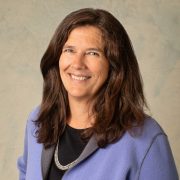