Ginny Cevasco on Why Space Matters for National Security 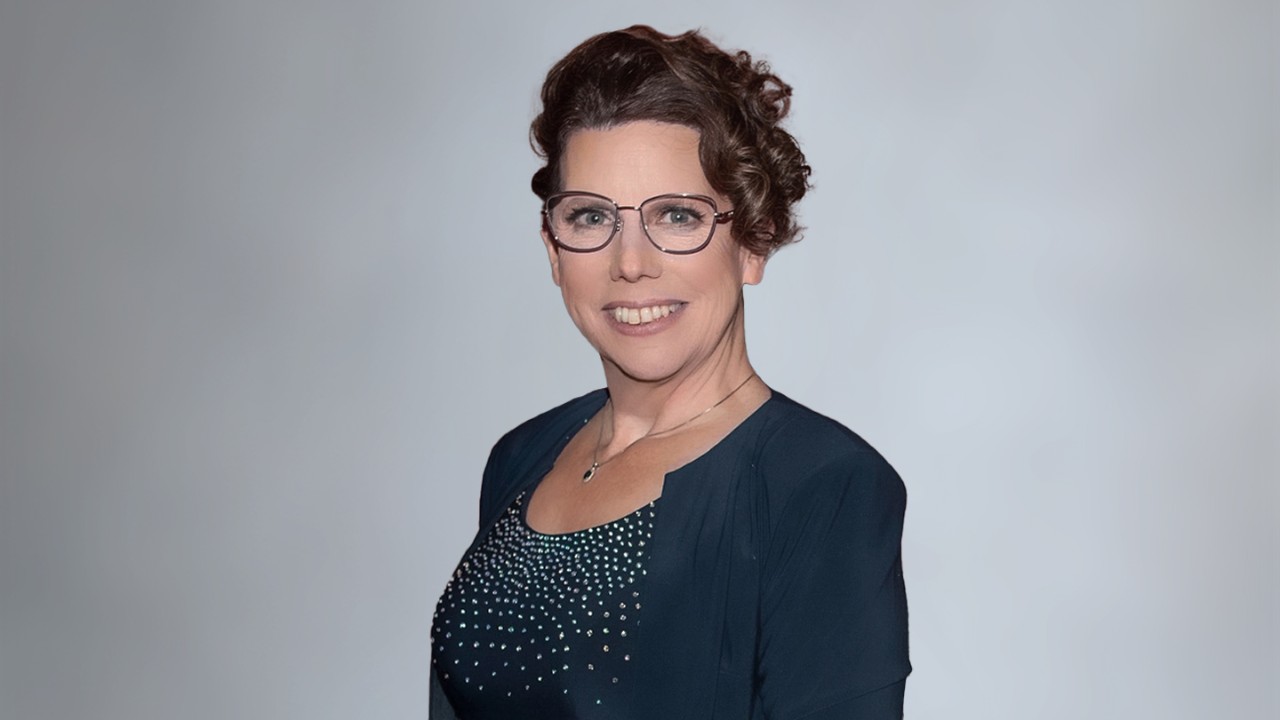 Each March, Women’s History Month commemorates and encourages the study, observance, and celebration of the vital role of women in American history, including innovators in space, defense, and technology. Booz Allen Vice President Ginny Cevasco operates at the intersection of all three as part of the firm’s work supporting the intelligence community.

As nations and commercial organizations launch satellites for a variety of mission needs, space has become “congested and contested,” according to Cevasco. Her job is to help intelligence community clients address both challenges to preserve national security.

A large part of this work involves increasing space domain awareness. “It’s important with satellites that we understand everything around us and all hazards that might affect them, such as weather, space debris, and intentional harm,” she said.

Awareness means knowing the exact location of debris and other satellites, the odds of conflicting orbits, and how bad actors may utilize their space assets against the nation's. Such enhanced awareness also allows satellite operators to optimize their capabilities—for example, capturing imagery of the Earth. When and where is visibility best? Are there better capabilities nearby for such image capture?

Cevasco also works to accelerate the deployment of new capabilities in space. To this end, she and her teams help build software platforms and frameworks that move intelligence community clients away from “end-to-end stovepipes of excellence” to more flexible, open systems where new technologies can be dropped in as quickly and easily as apps on a smartphone.

“This lowers the barrier to entry for application providers, who may be building the next great algorithm for object detection or conjunction detection. Open architecture systems can get these capabilities into production faster, and innovators don’t have to be cleared or know about the infrastructure or networks to contribute,” Cevasco said.

“The challenge with government systems is that many are incredibly capable, but they are bespoke creations: brittle, inflexible, and hard to modify,” Cevasco said. “Technology moves so fast now, and systems need to be able to pivot and keep up.”

Role Models in Work and Life

One area where Cevasco has seen the government keep up—and lead—has been with women in the workforce, both at Booz Allen and in her previous government jobs.

In the intelligence community, it’s not unusual to have women in technical roles, Cevasco said. “All of my government bosses were women, and I was lucky enough to have amazing women mentors. When I looked up, I saw women in senior roles leading big programs and business areas.”

“Now I’m probably one of those people younger women are looking to,” she said. “So, it’s my responsibility to see they’re getting what they need to take on important roles that drive the mission forward.”

What does she suggest for women interested in a similar career path? Get a robust education, she advises, adding that a STEM degree opens the most doors. Be ready for continuous learning. And be open to taking risks, like raising your hand for a new role even if you don’t feel 100% prepared.

For several years when her children were younger, Cevasco worked part-time but kept this arrangement private. She now regrets not sharing this detail with her colleagues. “I was denying other women the chance to see that you can make this work—getting home in time to spend time with your kids or other priorities like elderly parents, your studies, or pets, while having a career.”

For Cevasco, such a career has been fueled by curiosity and commitment to a greater cause. “I love software, technology, and creating systems that let computers do things for people, but the mission matters to me—getting to use my skills to make the nation safer.”

Even during COVID-19, Cevasco and her team showed up onsite nearly every day. “The satellites are flying, there are actors out there who are trying all the time to harm us. You can’t just say ‘We’ll get back to it in a couple weeks,’” she said.

Satellites power so much in today’s world: telecommunications, entertainment, the global supply chain, disaster response, and beyond. “People take it for granted that these resilient, ubiquitous networks will always be there,” she said.

What’s next? According to Cevasco, federal agencies will need to figure out when to capitalize on commercial services, such as imagery, instead of building these capabilities themselves. She expects organizations to see big advances as satellites get smaller, launch costs decrease, and processing and networking technology improve.

“Right now, a satellite is a lens in space, not even a camera. In the future, onboard processing and networking amongst satellites will open up more capabilities, like satellites working together collectively and laser-based communications—using laser light to shoot data between satellites.”

Booz Allen and the “Fourth Domain”

How can U.S. organizations use AI-powered insights, predictive analytics, and cybersecurity to track and defend U.S. satellites in the increasingly competitive space domain?

Read more about Booz Allen’s work in space and how Booz Allen supports women in the workplace.