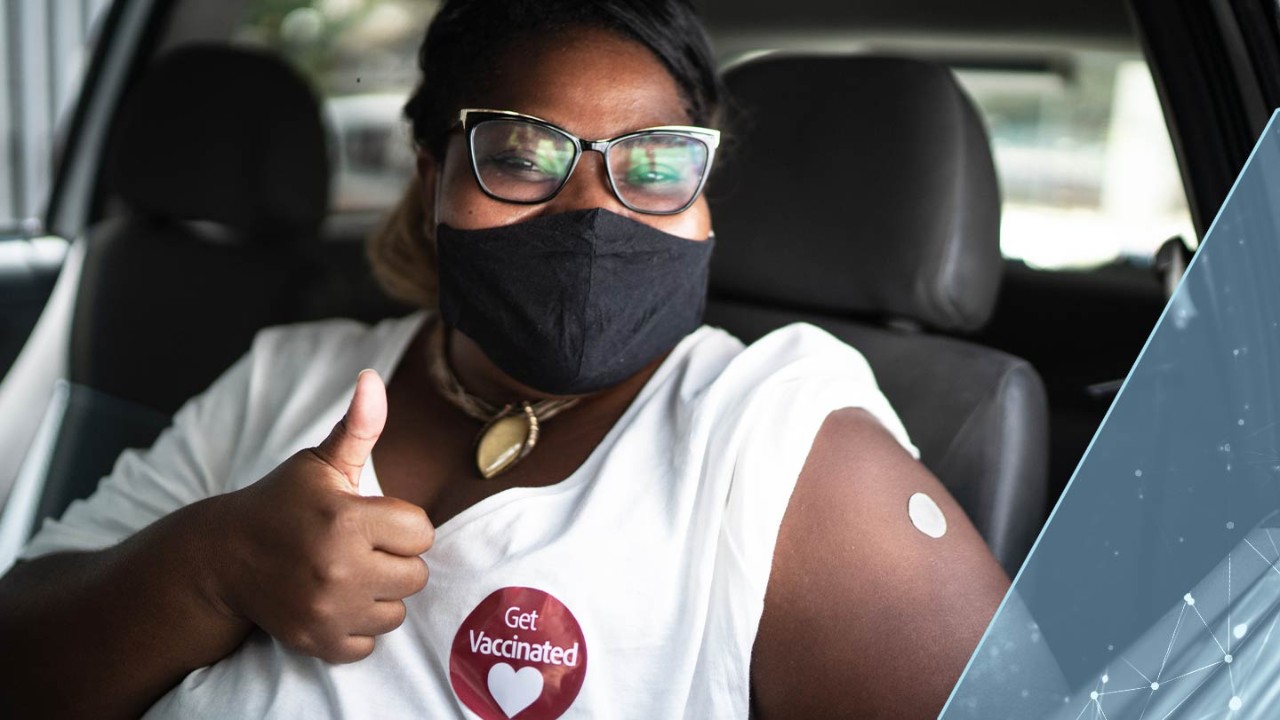 While the Federal Government is committed to executing a comprehensive COVID-19 vaccination campaign, the distribution of vaccines falls individually on state and local government support. In our blog series on the vaccine rollout, Booz Allen’s Chief Medical Officer Kevin Vigilante and our health experts examine best practices and lessons learned from across the health landscape, including potential strategies and approaches that could help state and local governments improve vaccination rollouts.

Local media coverage plays a valuable role in COVID-19 vaccine hesitancy—or confidence. During a time of national crisis, like the coronavirus pandemic, connecting constituents with trusted health information and clear messaging from sources such as local health officials can impact vaccine uptake.

A quick scan of local media (i.e., newspapers, radio programs, and televisions shows) in five geographically dispersed states was conducted in February 2021. The states were strategically chosen based on having counties where the highest and lowest rates of vaccine uptake reflected a difference of at least 10%.

Results showed that most local COVID-19 vaccine media coverage was either neutral or positive. Thematically speaking, the coverage highlighted vaccine supply and logistical challenges, such as making appointments rather than hesitancy as the limiting factors.

However, now that vaccine supply has increased and some of the earlier logistical challenges have eased, the vaccine hesitancy debate in local headlines may shift to reflect safety concerns, such as the recent pause of the Johnson & Johnson vaccine. Local media coverage may also highlight vaccine resistance among certain sub-populations, such as minority communities or parents of youth who recently became eligible to receive the Pfizer vaccine.

Further examination of how vaccine hesitancy and vaccine confidence is framed at the national, regional, and local levels as vaccination efforts continue may warrant important lessons learned for future public health endeavors aimed at improving health through vaccination.

Want to stay updated on the COVID-19 vaccine rollout? Check out our health innovation insights. And feel free to share this post with those you care about.