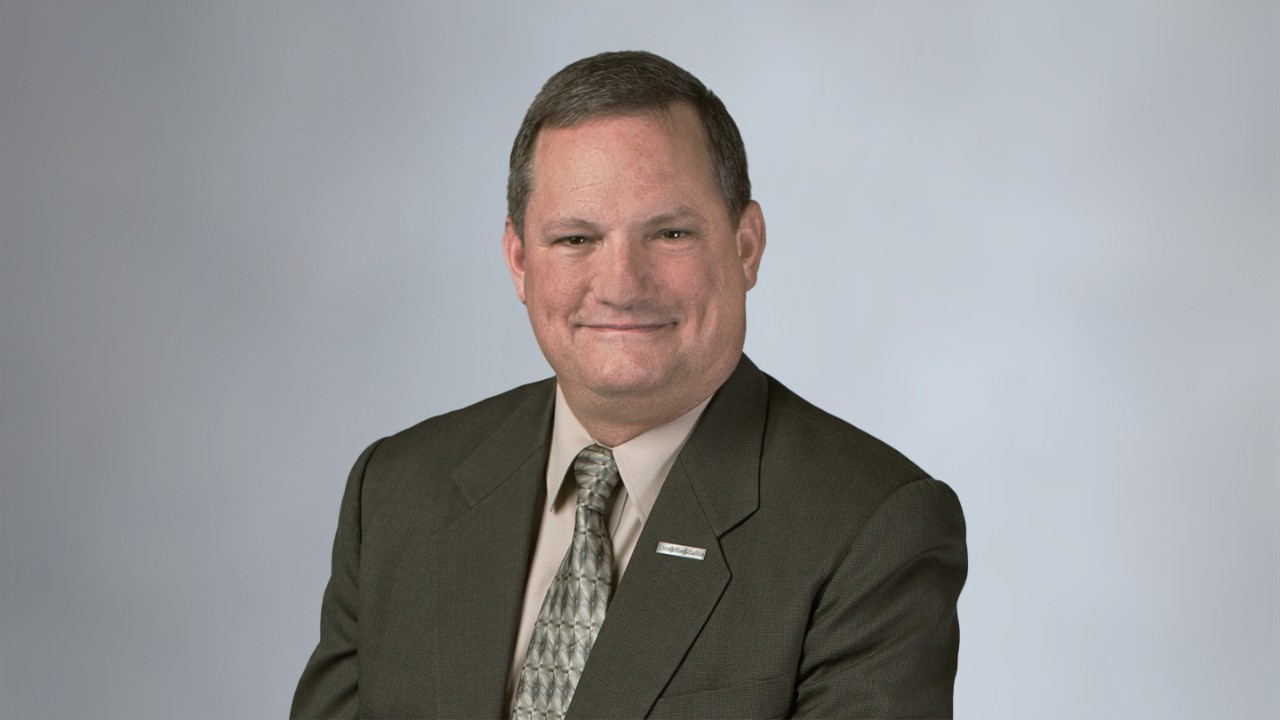 Insights from CWMD expert William King about his mission-critical career

“It’s not a matter of if something’s going to happen, it’s a matter of when—and how well we’re prepared for it.”

Intelligence gathering leads to a well-known human trafficker with ties to organized crime. When the reconnaissance team arrives at the criminal’s apartment, they discover a possible biological threat as well.

Fortunately for the communities in Croatia where these events played out, the above scenario wasn’t a real situation but a week-long training exercise on countering weapons of mass destruction (CWMD). Teams from multiple nations rehearsed their response, received feedback in real time, and had honest conversations on how prepared they were and the resources they’d need to get there.

Brigadier General (Retired) William King is one of the leaders behind this initiative and involved in CWMD efforts worldwide. A Booz Allen principal and senior fellow, King serves as chairman for several CWMD-related organizations, including the National Defense Industry Association chemical, biological, radiological, nuclear (CBRN) division, Defense Strategies Institute’s CBRN forums, and the CBRNe Society’s Non-Conventional Threats global forums, where he is also on the Board of Directors.

Here King shares more about what he does, his career path, and why this work is so important.

CWMD work involves an evolving array of chemical, biological, radiological, nuclear, and explosive (CBRNE) threats. In the short term, defense and security leaders must calculate risk, assess courses of action, and deploy personnel and equipment to mitigate the loss of lives, property, and natural resources. In the long term, CWMD professionals address trends that shape the nation’s security environment and threaten our way of life.

“Geopolitical relationships are shifting, economies are rising and falling, and rapid technological advances are fueling militaries’ modernizations at scale,” King explained. “At the same time, external factors like climate change and pandemics are changing the way people live, work, and go to war.”

Across scenarios, situational awareness is often limited, and coordinating multiple national and international organizations to reduce blind spots and strengthen responsiveness and resilience is a complicated endeavor.

These challenges—and the urgency of the mission—are among the many reasons that King pursued a career in CWMD.

Working at the Intersection of Science and Defense

“I grew up enjoying chemistry and science and always wanted to be in the military as far back as I could remember,” King said. As his father’s security work in the U.S. State Department moved the family from state to state, King “tried to figure out how do I combine my love for science with my interest in the military?”

This led to more than 30 years of active duty in the U.S. Army. King became a career chemical officer and served in command, leadership, and staff positions across the Army, Joint Task Forces, and Regional Commands, most recently as the Commanding General 20th CBRNE Command.

After retiring from the Army in 2017, he joined the firm. “Booz Allen is truly the only industry partner that has the capability and capacity across the U.S. federal government, especially in the CWMD landscape,” he said. “We combine mission expertise, technology delivery, and an awareness that spans the full mission set across the entire firm and the U.S. government, as well as working with several allies and partners.”

Bringing the Pieces Together

Timely, effective CWMD decision making requires access to data earlier and at all levels. This involves joint and combined data sharing across the defense community and with allies and partners, King explained.

Technology is part of the solution: software, computing and networking infrastructure, data architecture, artificial intelligence (AI), autonomous systems, and more. The other part of the solution involves people—a critical part of King’s work with Booz Allen.

Through his work with CWMD-related organizations and other initiatives, “I bring people together and introduce concepts, technologies, and ideas on how we can be doing this better or more efficiently.”

It’s all part of Booz Allen’s collaborative, cross-discipline approach, King said. “We focus on whole-of-government and society both the mission expertise and linkages across silos, and we bring together all kinds of expertise that are not reliant on a single person, a single technology solution, or a specific client.”

Finding a Path in a Complex—and Critical—Field

For those interested in a career in countering weapons of mass destruction, King has some advice: Don’t try to be a CWMD expert.

CWMD is an extremely broad area, he explained. In addition to highly specialized areas of scientific expertise, CWMD encompasses a wide range of roles, including program management, intelligence, policy, acquisition, logistics, and operations, as well as a full scope of technologies from AI and machine learning (ML) to data and advanced analytics.

“Don’t be overwhelmed and don’t overreach,” King advised. “Get exposure to the CWMD area you’re most interested in through industry and government-sponsored events. Then link your existing skills to the CWMD community.”

“All dimensions of the mission—policy, management, technology, operations, and people—are critical and crucial to success in CWMD,” he added. Skilled, dedicated professionals in all areas are urgently needed. “This is a very unstable world, and it’s getting more and more so every day.”

Learn more about Booz Allen’s CWMD capabilities and careers at Booz Allen. In addition, we are excited to officially launch the CWMD Futures community platform. Learn more and join us.