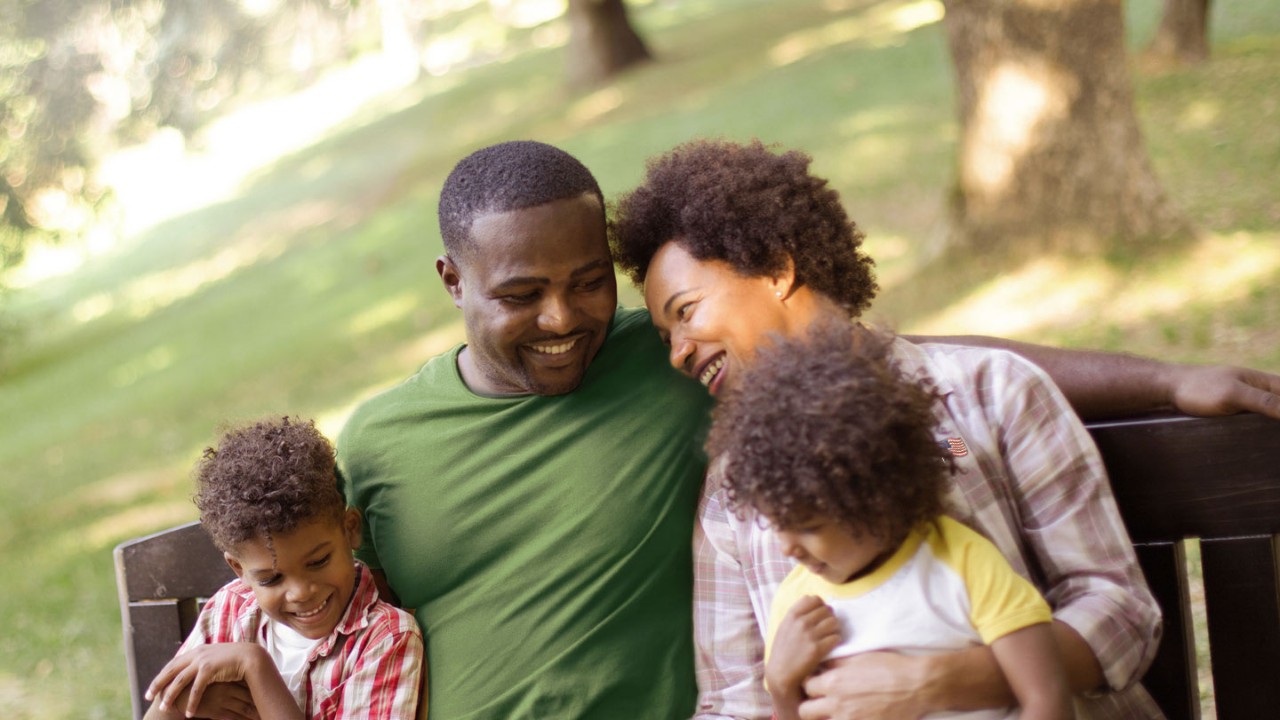 Founded by a veteran over 100 years ago, Booz Allen today boasts roughly 30% veteran and military-affiliated representation among its 29,200-person global workforce. During National Veterans and Military Families Month and throughout the year, the firm supports military employees and spouses with skills development, events, an award-winning workplace, and more. Highlights of recent and ongoing initiatives, milestones, and awards follow.

According to a recent white paper by Booz Allen and ClearanceJobs, individuals with military service are uniquely prepared to fill a range of diverse roles within the civilian workforce, including those in fast-growing fields like cyber, analytics, and digital.

“Working for the federal government or with a defense contractor can feel like an extension of one’s service to the country,” the paper said. “Veterans are also well-skilled in many of the desirable soft skills needed to succeed in this field, like loyalty, discipline, dedication, and team orientation.”

Brian Wyckoff, for example, transitioned from serving as a Navy electronics technician to a Booz Allen software engineer. “The easy route for me after retirement would have been to continue my role as a contractor,” he said. “Breaking the mold of what was considered the norm has been rewarding. As a software engineer, the sky is the limit.”

Marine Corps veteran Veronica Ojeda—now a lead engineer with Booz Allen—protected presidents as a secret service officer but had trouble getting her foot in the door with tech companies.

“Booz Allen placed value in my drive and education, and gave me a chance,” she said. “I had absolutely no technical experience before joining Booz Allen. After joining, I’ve learned the basics of Python, machine learning, software development, testing, and building a test network.”

Staff Technologist Corey Singleton, an Army Reserve medical operations officer turned cloud engineer, aims to eventually become a solutions architect, and has leveraged a combination of self-teaching and Booz Allen’s upskilling support—what he calls “learning on steroids!”—to challenge himself and gain the skills necessary for the next step. “It’s a lot to grasp, but I wouldn’t be here if I couldn’t do the work, and I love the challenge,” he said.

Bringing Your Full Self to Work

Booz Allen amped up its commitment even more for National Veterans and Military Families Month, providing an array of programming and events—including a leadership fireside chat on the 20th anniversary of September 11, 2001, and the end of the war in Afghanistan, and a virtual panel with Retired Navy Commander Guy Snodgrass discussing his career as an elite TOPGUN instructor pilot—to honor and celebrate its military and veteran community.

The Military & Veterans Business Resource Group (BRG) organized a giving campaign for TAPS, which connects those grieving the death of a military loved one to resources and a national peer support network. The BRG also  collected donations for Wreaths Across America, which coordinates wreath-laying ceremonies at Arlington National Cemetery and more than 2,500 locations worldwide.

Booz Allen’s Women’s BRG hosted “Wellness Warriors,” an interactive presentation by the Veterans Health Administration’s Integrative Health and Wellness Program; and GLOBE+ commemorated the 10th anniversary of the repeal of "Don't Ask, Don't Tell," the 17-year ban on gay and lesbian service members in the military.

To support current employees, the Military & Veterans BRG and Military Spouse Network hosted a deep-dive into the CliftonStrengths Assessment for employees. To reach out to new hires, the firm participated in several events including the Service Academy Career Conference, Joint Base Charleston Training Day, and Google Career Forward Launch featuring Secretary of Labor Marty Walsh.

Top Honors for an Award-Winning Workplace

Booz Allen has a proud history of ranking among America’s best employers for veterans, and this tradition continued in November.

“Whether through its own work or philanthropic efforts, a successful nominee takes a comprehensive approach to creating economic opportunities for veterans and military spouses and works to close the civilian-military divide,” according to Hiring Our Heroes.

Laura Schmiegel, head of Booz Allen’s Military and Veteran Affairs, won the Colonel Michael Endres Leadership Award for Individual Excellence in Veteran Employment. This award recognizes “an individual who has gone above and beyond to make a difference in employment opportunities for veterans, transitioning service members, and spouses” and is named for Col. Endres—a 26-year Army veteran who, post-military service, headed the Bush Institute’s Military Service Initiative.

“I’m so immensely proud to be a part of this community and part of an organization that feels like home,” Schmiegel said. “I love this now daily reminder to live up to the credo of a true American hero, Mike Endres, to 'get stuff done.’”

Forbes recognized yet again Booz Allen as one of America’s Best Employers for Veterans in 2021, based on factors including work environment, approach to diversity and inclusion, and how veteran-friendly the workplace is based on a survey of more than 5,000 American veterans who work part or full time for companies with at least 1,000 employees.

Military Times, which has reported news for the military community since 1940, ranked Booz Allen No. 6 among its 2021 Best for Vets list of employers, placing the firm among companies like Johnson & Johnson, Wells Fargo, and Verizon as the country’s best employers and organizations with military-connected employment programs, benefits, and support efforts. The list is based on years of Military Times research, interviews with veterans, input from veterans’ advocates, and human resources professionals.

VetsinTech presented Booz Allen with its ViT Employer Award for 2021. The nonprofit—which includes venture capitalists, tech entrepreneurs, and Booz Allen’s Laura Schmiegel among its board and advisory members—provides veterans with a network and resources for education, entrepreneurship, and employment.

The Department of Labor recognized Booz Allen as a gold-status Hire VETS Medallion employer, adding the firm to a select list of companies nationwide recognized for “meeting standards for excellence in the recruitment, hiring, and retention of America’s military veterans.”

GI Jobs, an employment and education resource for transitioning military members, once again recognized Booz Allen among its Military Friendly Employers, and in 2021, the firm achieved gold status among the outlet’s bronze, silver, and gold categories.

Read more about how Booz Allen supports the military community.