Building Capabilities and Careers with "5G in the Wild" 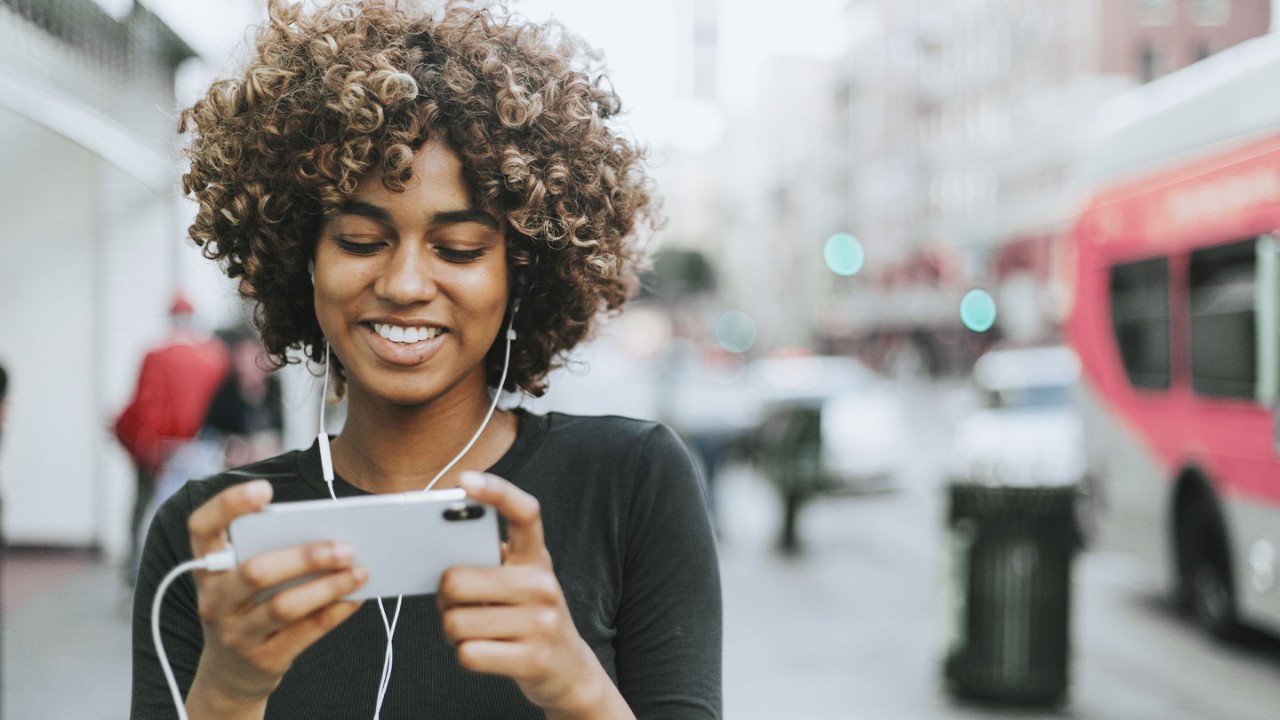 With speeds ten times faster than 4G with much lower latency, 5G connectivity has the power to support billions of new Internet-of-Things (IoT) services across all sectors of government and industry. But for 5G solutions to yield the most value, it’s important to see what end users are really experiencing—on different devices, through different carriers, and with different apps.

Where is 5G connectivity available, and at what speed? Where are new networks needed?

An ongoing initiative by Booz Allen Hamilton engineers seeks to answer those questions. “5G in the Wild” is currently being led by software engineer Allison DeCicco and staff engineer Trish Wheeler as a vital component to Booz Allen’s efforts to support the 5G strategies of its government and commercial clients.

DeCicco and Wheeler are testing phones around the country to determine real-time speeds associated with 5G designated areas, including any changes, to supplement the maps and data of telecommunications providers. Currently these companies note where they have 5G capabilities, but no speed levels associated, which is key to understanding how effective the technology is, and what it can support.

“We want to see what the average person would get using a 5G phone,” said DeCicco.

In the project’s early planning stages, she and Wheeler selected various cities based on Booz Allen’s offices and Army bases across the United States. Then they started mailing mobile devices to places like Huntsville, Alabama; Honolulu, Hawaii; Charleston, South Carolina; and Austin, Texas; in addition to military installations including Joint Base Lewis-McChord, Tinker Air Force Base, Fort Hood, and Fort Bragg.

“We have one iPhone, one Pixel, and one Samsung Galaxy for each of the three major telcos,” DeCicco explained. “Each phone has two testing apps—the FCC and Opensignal apps—and these collect data for each measurement we want.”

She and Wheeler then collected and aggregated the data for analysis and reporting—all to better inform their teams and clients. Possible considerations following analysis of the project’s full data set include assessing building a new 5G network, understanding how the technology is useful for Booz Allen and its clients, and for use in project proposals that accurately reflect the speed and network capabilities of specific geographies.

“There are other companies doing work similar to this, but we wanted to put a real Booz Allen stamp on it—and most importantly, have concrete data and solid numbers to provide to our clients so they understand what’s possible, and what this technology can offer,” DeCicco said.

“Having our own 5G map is important so we can understand what information has already been gathered, what speeds exist, where is 5G deployed—it’s Booz Allen’s own research and we don’t have to rely solely on the information provided by telecom companies,” Wheeler added.

“While going through the interview process at Booz Allen, I said I really wanted to do 5G work and the firm said ‘absolutely,’ with no hesitation,” Wheeler said. “It really was a draw for me to be able to build my own career and know that I was able to choose my own direction.”

5G research led to work on 5G proposals and then “5G in the Wild.” “They asked me if I would like to co-lead the project with Allison, and that’s how this whole project got started.”

Now the data she and DeCicco collect support these 5G-focused proposals.

“When organizations want to know where 5G is being deployed and at what speed, we’re able to say ‘Hey, this is what’s going on’ based on our own research,” Wheeler said.

Understanding 5G in the Wild and in the Lab

“5G in the Wild” is one of many 5G-focused efforts across Booz Allen that bring together the firm’s telecommunications, cloud, network, and security expertise. In addition to 5G technology prototyping, integration, and deployment with the  Department of Defense and participation in the Qualcomm Smart Cities Accelerator, Booz Allen recently opened a 5G lab in Annapolis Junction, Maryland.

“The state of 5G is rapidly evolving, with new technologies and vendors continuously emerging. Projects like the 5G lab and ‘5G in the Wild’ help us understand this landscape, so we can build high-performance, secure, and resilient 5G environments that meet our clients’ mission and business requirements,” said Booz Allen Vice President Chris Christou.

Learn more about careers in 5G at Booz Allen and Booz Allen’s work with 5G technology.