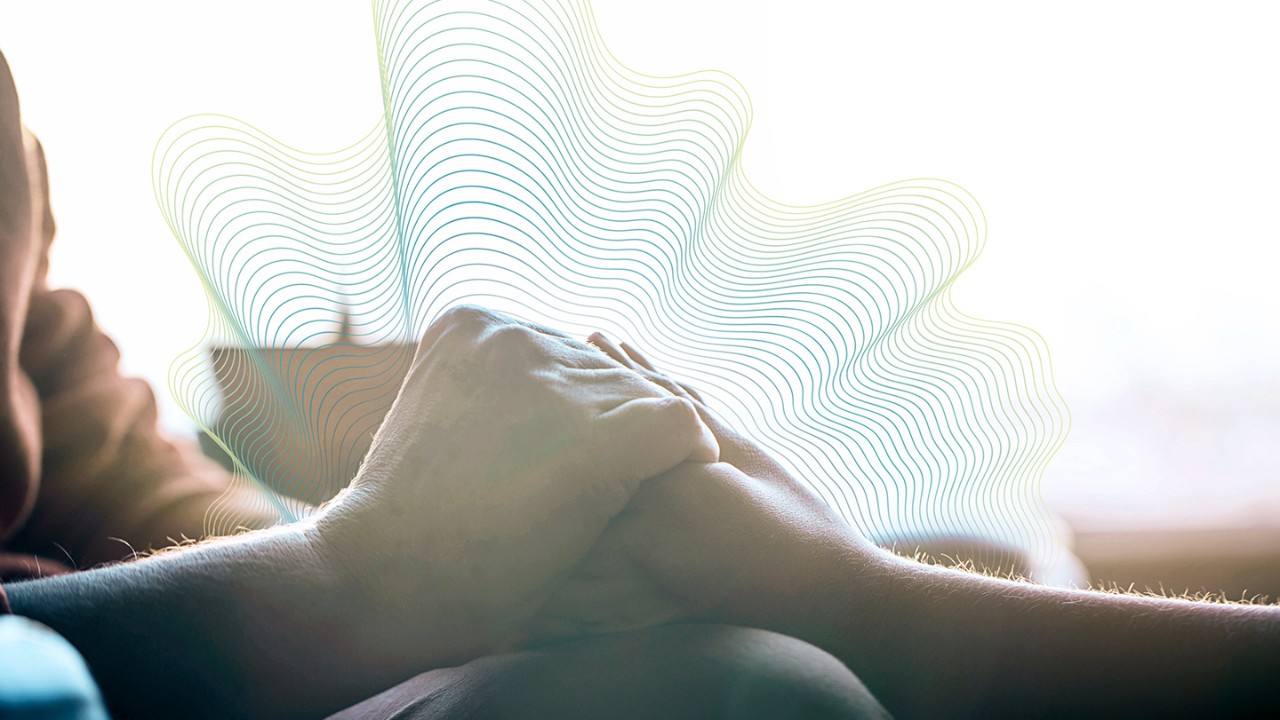 Call it a case of life imitating art. It only took one episode of medical drama “Grey’s Anatomy” to inspire April Scott and her husband Steve Schmitz to each donate a kidney.

You’ve probably seen stories like this. Inspiring, feel-good news segments or viral videos about complete strangers that raise goosebumps or bring on tears. But April is no stranger. She’s one of our own—a Booz Allen employee who’s supported the U.S. Department of Veterans Affairs (VA) for nearly 20 years.

“According to the National Kidney Foundation, more than 100,000 people are waiting for life-saving kidney transplants and someone new is added to the waitlist every 14 minutes,” said April. “The more we learned, the more we realized this would be our way to make a difference.”

With that, the couple elected to go under the knife, armed with the knowledge they would soon transform the life of someone in desperate need. Someone they didn’t know.

April and Steve are categorized as living, altruistic donors—those who are not related to or do not know the recipient—comprising just 4% of all kidney donors. Of those 4%, there are only two previous instances of married couples donating kidneys together, according to the United Network for Organ Sharing. This makes April and Steve’s courageous act that much more extraordinary.

But April’s boundless empathy and dedication to others doesn’t stop there. It extends to her work, as a mentor to junior colleagues, and as a volunteer in her community—a true example of Booz Allen’s culture of passionate service. “Through a local organization, I’ve worked on several projects to provide needed services to widows, such as home repair and yard service,” said April. “I also find purpose in supporting VA. Both my father and step-father are veterans, which allows me to understand veteran needs on a personal level.”

This past Valentine’s Day—also National Donor Day—outside the hospital in which she underwent surgery, April met the man who received her kidney.

“It was a very emotional experience. It brought me great joy to see how healthy he looked, despite being very ill prior to the transplant. Meeting his wife, who along with their 8-year-old son, watched him decline, showed me the impact I made went further than just one person,” said April.

Get the full report 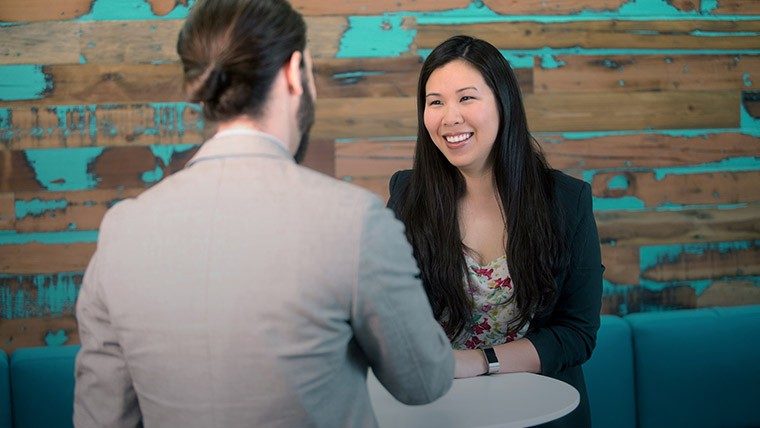 Our cyber professionals hold more than 6,800 individual cyber certifications between them. Read More

We have a focused effort on empowering and elevating women in the workforce. Read More 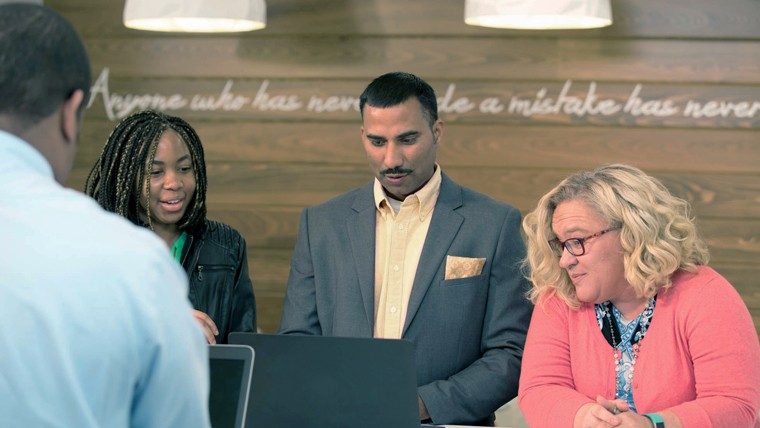 Learn how we help the IRS put digital government into the hands of taxpayers. Read More 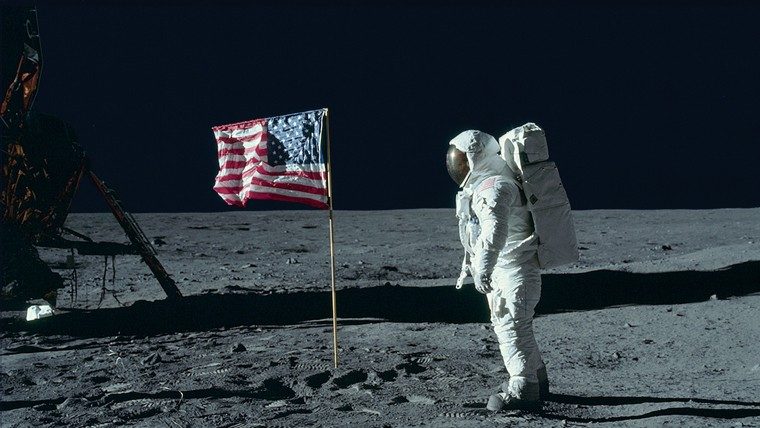 We have a focused effort on empowering and elevating women in the workforce. Read More 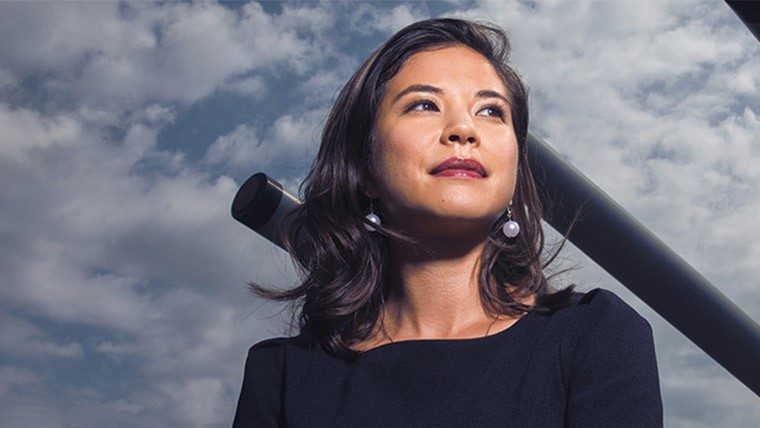 Solving our clients' most complex problems through the stories in our 2018 Impact Report. Read More