How the U.S. Military Is Using Edge Computing 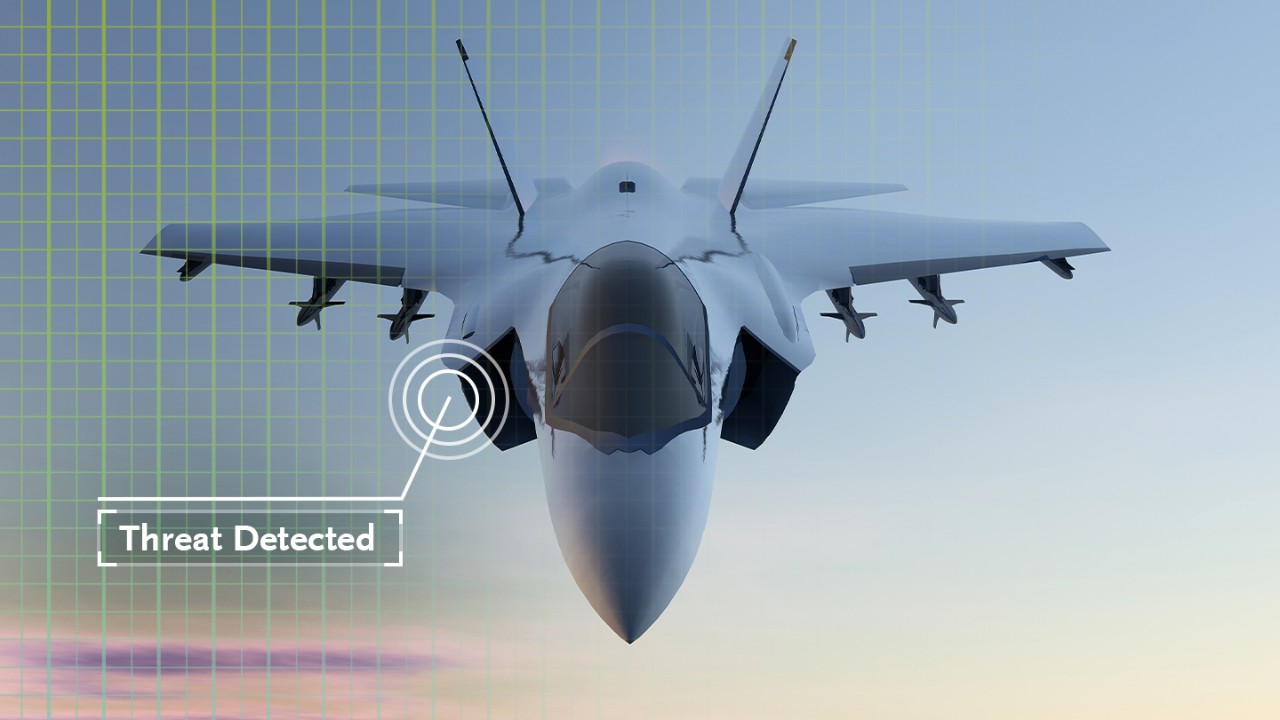 In this four-part series, Booz Allen examines the rise, implications, and military application of edge computing. In part three, we explore two use cases and the lessons they offer.

Throughout its history, our nation’s defense enterprise has been focused on outpacing adversaries, so we never have to send our sons and daughters into a fair fight. But the very nature of warfighting continues to change, and modern conflicts require increasingly modern tactics. Military overmatch today depends on the ability to prevail on the digital battlefield.

As we’ve previously explained, edge computing is a part of that critical transformation. It allows processing and compute to happen far beyond the IT enterprise—on the edge device itself and on the front lines of every mission.

The good news: edge computing isn’t science fiction or unproven technology that’s only seen in Hollywood movies. In fact, it’s already being deployed by the U.S. military with enterprise use cases. We’ll discuss two examples of how edge computing principles are being applied today with important lessons from each.

1. Sensors, fusion, and distribution aboard the F-35

For some time, the concepts underlying edge computing have been powering the most advanced combat aircraft ever created: the F-35. By way of sensors on each platform, F-35 systems assess the environment, fuse data with other F-35 aircraft, and then distribute a single picture of data across the planes. This all happens automatically, while planes fly in formation, by using a multifunction advanced data link (MADL).

Here’s how the platform works: When flying in a squadron of four or eight jets, MADL uses high bandwidth to connect and share environmental data between each participating F-35s. It automatically links their systems and their shared sensor data to create a uniform analysis of any threats, targets, or unforeseen change to the airspace—more complete than any one aircraft could gather on its own.

Imagine multiple F-35 jets zoning in on a particular target. Because each has a unique processing vantage point from separate locations and varying speeds, they collectively capture a comprehensive vision and offer high-fidelity information, right from the edge. In that way, connected F-35s become a force multiplier.

When the military starts to expand the MADL technology so it communicates with other platforms, such as legacy aircraft like the F-22, or even Naval ships and Army tanks—that’s when the effects of networking become more visible. Chris Bogdan, a leader in Booz Allen’s aerospace business, retired U.S. Air Force Lieutenant General, and the former Program Executive Officer for the F-35 Lightning II Joint Program Office, shared a powerful example. He witnessed how a Naval ship shot down an incoming missile using information from a linked F-35 flying beyond the ship’s tracking system range. According to Chris, the use of MADL between the F-35 and the ship allowed the aircraft to pass missile tracking data in real-time enabling the ship to deploy countermeasure to eliminate the threat before it came within range of the ship. Prior to the existence of the MADL technology this type of coordination would occur by relaying approximation from the aircraft pilot, through a command center, and then onto the ship cutting into the time to respond.

Not only is military edge computing a force multiplier, it’s ideally suited for coalition operations. In addition, you don’t have to have the latest and greatest technology to take advantage of it. Many decades-old military platforms can be retrofitted to work at the edge, and they can get smarter than when they were first manufactured.


2. Taking the networking concept to the Army squad

This same concept of networking is being tested in the U.S. Army. Just like in the F-35 example, data fusion is more effective with more points of capture, and there are currently 1.3 million active duty soldiers currently serving. While edge computing can and should be used on mechanical platforms like the F-35, Army tanks, or unmanned drones, it’s also being used on these millions of boots on the ground. Since we know ultimately, the edge of the combat area is this “human” platform.

Advances in edge computing are now leading to what the Army calls “Digital Soldier.” Not to be confused with warfighters engaging in cyberwarfare or remote-controlled warcraft being operated from afar, Digital Soldier is all about using small, connected sensors that travel with soldiers to enable local data sharing and processing across network participants—and to provide individuals and squadrons with rapid information to ensure overmatch and safety.

“When we think about Digital Soldier, the effect of networking is the n-squared—and this effect continues to increase as the number of network participants go up,” shared Greg Wenzel, leader of Booz Allen’s Army business and former service member in the National Guard. “At the end of the day, this ability to compute and process at the point of data capture, without needing to send raw data back for analysis, can save time—a lifesaving prospect for soldiers in the heat of mission operations. As we watch the Army develop these capabilities, we can see the immediate benefits of edge computing on creating more informed and faster squads in the field.”

In that way, Digital Soldier is trying to make Ironman without the suit: omniscient, highly digitized, more secure. When connected with nearby soldiers with sensors and other mechanical platforms, Digital Soldier will ultimately save lives and make missions significantly more effective. It will empower and inform. It will create a fuller picture without waiting for outdated information from a distant central command.

Edge Computing as a Way Forward

While the above examples illustrate edge computing in two critical applications, the technology—when built to be open and interoperable—can network across an enterprise of platforms and systems. Yes, edge computing can connect individual solders to machines and ships to airplanes. But the real power as our military continues to modernize is in connecting a broader ecosystem of all available weapons and military assets. A military of things, if you will.

So when considering the integration of edge computing, what can we learn from the above two examples? In other words, what essential elements do they have in common? The following are four key takeaways for a successful edge computing deployment.

One of the Department of Defense’s greatest achievements, if not gifts to the world, was undoubtedly ARPANET, the 1960s predecessor to the modern-day internet. It is the mother of all network effects. Edge computing could be the next great network effect, making a digital battlespace that is more connected than ever before and without reliance on more equipment and gear.

But to do this purposefully, an organization cannot just buy and add new things. Chris shared the importance of asking a key set of questions about a system or platform before starting any military acquisition: “Does it connect? Good. Does it share? Better. Does it learn? Perfect.”

Next Up: How the U.S. Military Overcomes Edge Computing Obstacles 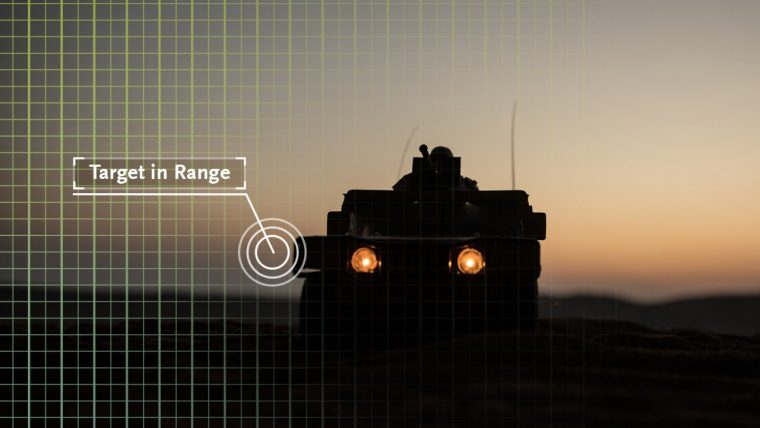 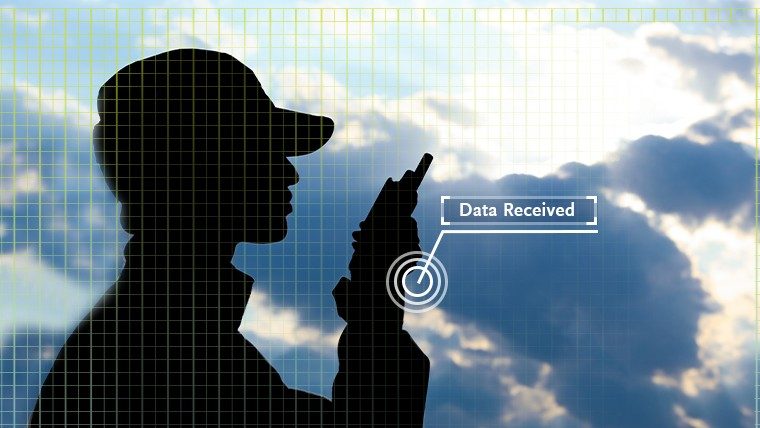 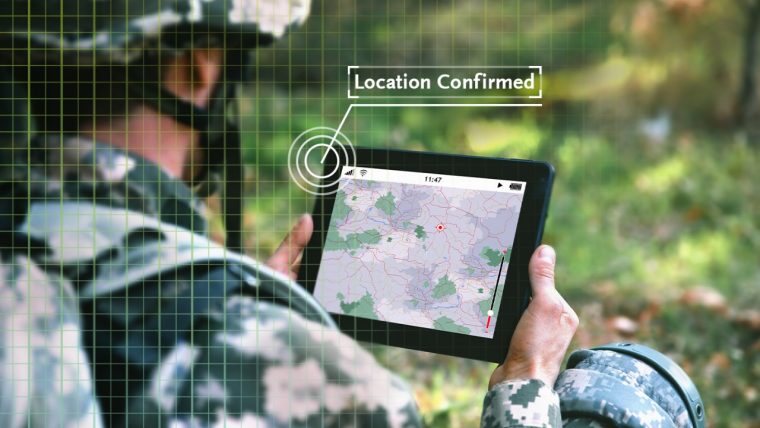 We explore the hurdles defense leaders face with edge computing adoption—and how to overcome them. Read More 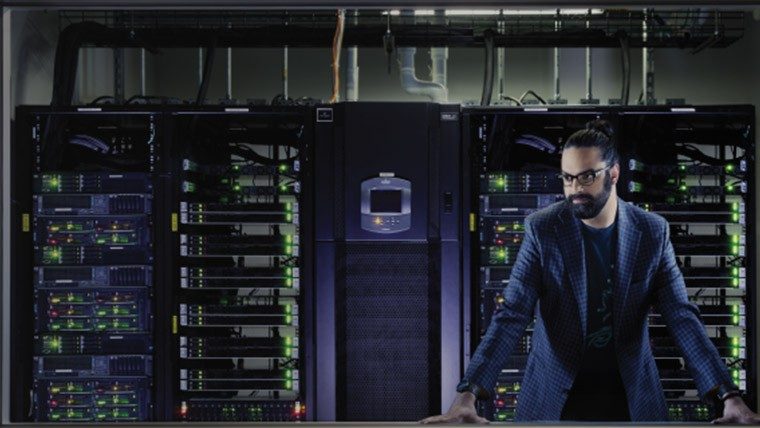