3 Accelerators for Data Sharing with Allies

The war in Ukraine has shown that data and information exchange among allies may be the most critical factor to maintaining a unified front against adversaries. This brings increased attention to Mission Partner Environment (MPE), a framework to support rapid, secure information transfer among U.S. forces and allies. In a recent webcast hosted by C4ISRNET and sponsored by Booz Allen, two leaders shared ways to expedite progress: Brigadier General Chad D. Raduege, Director of Command, Control, Communications, and Computers/Cyber Directorate and CIO of EUCOM, U.S. Air Force; and Booz Allen Vice President Mariel Cooley.

Hosted by C4ISRNET and sponsored by Booz Allen, the webcast highlighted the urgency of revolutionizing data on the battlefield. Mariel Cooley framed the conversation with a memory: Working at the Office of the Director of National Intelligence in the weeks after 9/11, she watched a single operator juggling a dozen monitors, each with access to a different network. She had witnessed the problem of "data jails" resulting from a decades-long, network-centric approach to information sharing.

Brigadier General Chad D. Raduege emphasized the need to fuse, centralize, and harmonize data across U.S. joint forces while proceeding in step with allies. He told of recent information-sharing success with NATO in the highly active European theater, saying the U.S. and its allies have demonstrated the operational imperative for a data-centric environment—both in testing arenas and in real-time response to the war in Ukraine.

Below are the three themes that emerged from the webcast.

1. Data-centricity: Collapse networks and drive data into a cloud-native environment. A traditional approach to data has left information siloed in a multitude of networks across countries and domains. The Department of Defense (DOD) must shift to a data-centric approach, securing the data itself instead of securing large networks that house troves of data. Policy changes must accompany this transition to reduce constraints on data sharing within the United States and across borders.

“There is a run to the cloud. As each service puts their own data into the cloud environment, accessing that data is important. Every nation that we are communicating with is doing the exact same thing.”

2. Collaboration: Work with allies to define operational imperatives for data sharing; agree on policy recommendations and data standards. Communication and collaboration across U.S. services, among mission partners, and with industry partners will hasten progress toward harmonizing data and interoperability on an international stage. This includes the establishment of a common data standard among partner countries and coalitions. It means working with industry partners to continuously integrate the latest advances in cloud computing, zero-trust security, and artificial intelligence. And it entails working toward long-term policy solutions while implementing agile arrangements to keep communication flowing. 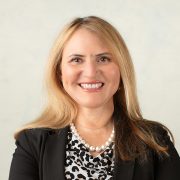 “We take full advantage of the lab-like environment during interoperability exercises like CWIX where allied partners come together. This is where federation becomes real.”

To learn more about a data-focused approach, explore What Network-Centric to Data-Centric Really Means. 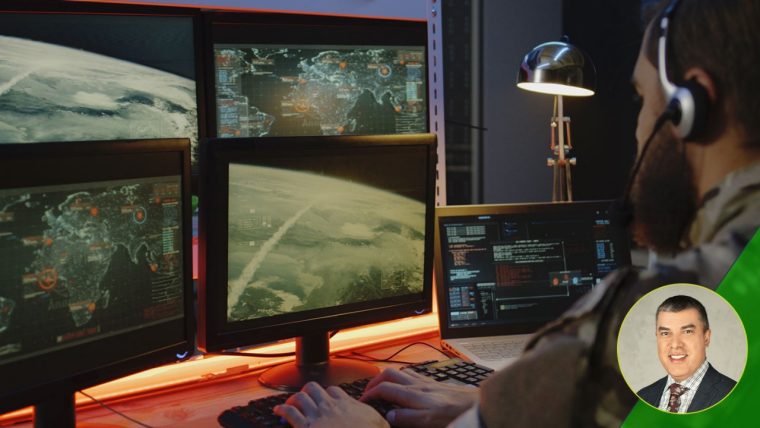 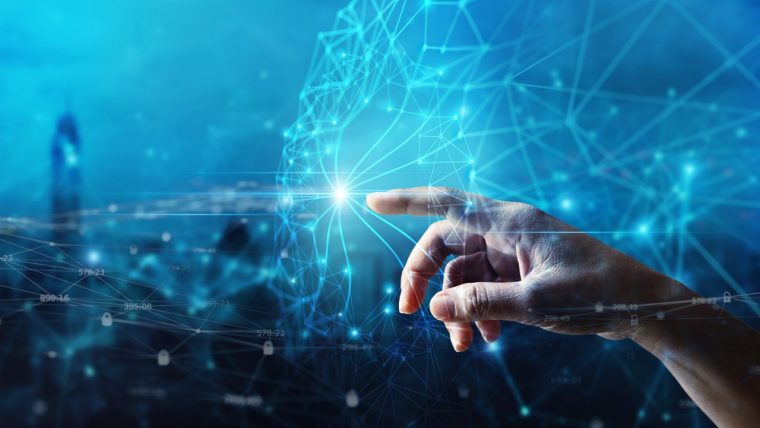 Learn what switching to a data-centric network really means—and the potential it holds for JADC2. Read More 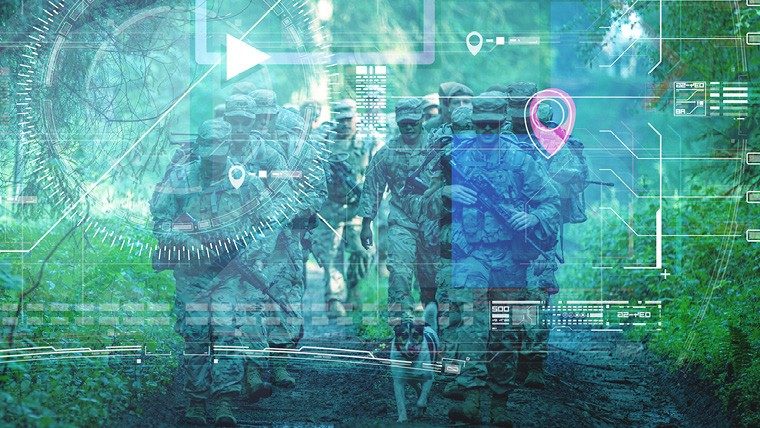 Learn how to speed JADC2 with a unified data fabric, resilient networking, and AI. Read More