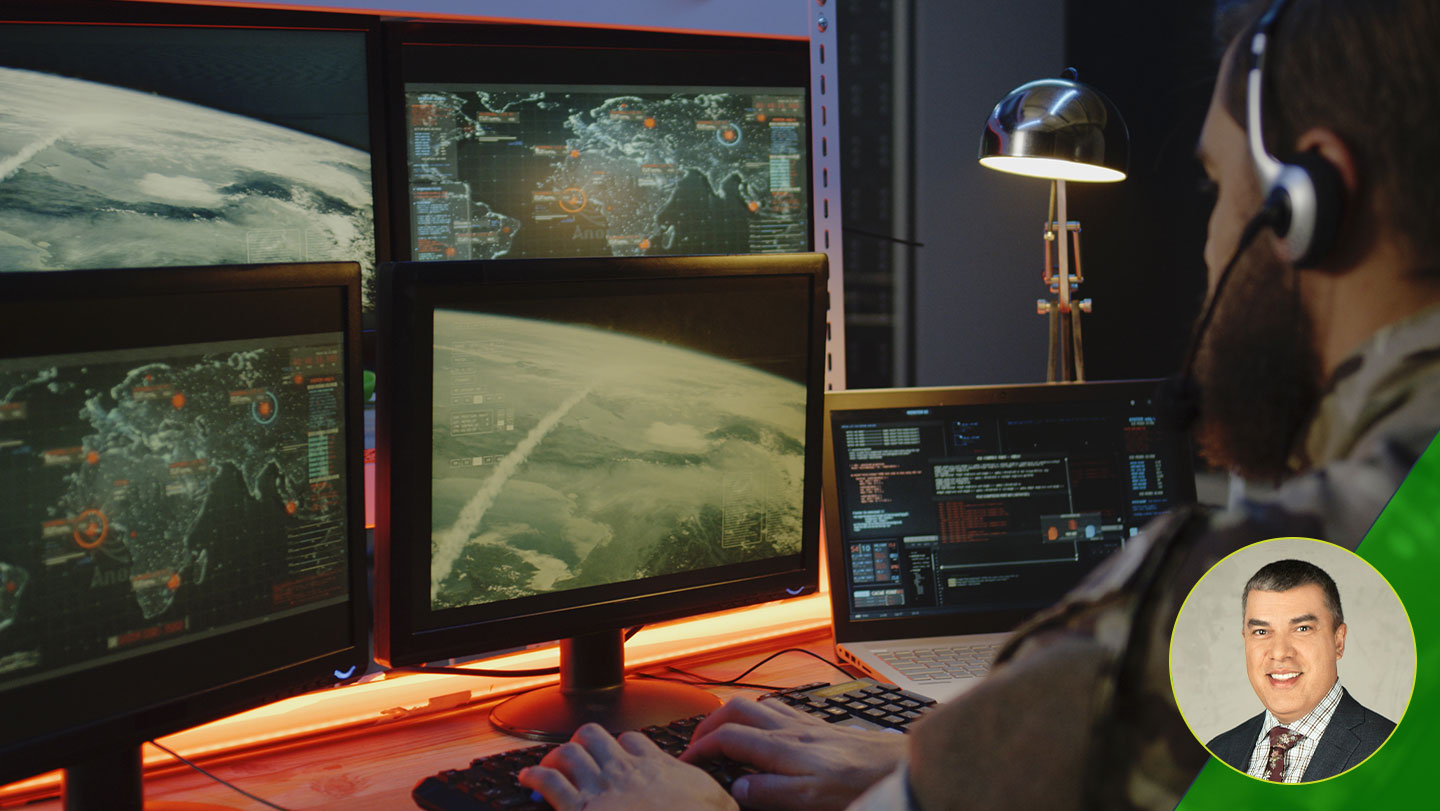 How to secure intel in a cloud-native network

Four months ago, Brigadier General Jeth Rey led a  700-member team  in Afghanistan to deconstruct a  20-year-old network architecture established for the U.S. military. As director of the Network Cross-Function Team, Army Futures Command, Rey recounted his experiences at “Winning with the Network: Securing Data in Motion to the Tactical Edge,” an online panel sponsored by Booz Allen, which I had the honor of moderating.

Rey explained that his biggest challenge was to maintain data flow across the joint forces as his team dismantled the infrastructure which, for two decades, supported that information exchange. Rey conquered the challenge by replacing the legacy IT infrastructure with a cloud-native network. Free of physical data center constraints, the cloud-native approach offered increased data storage, resilience to server crashes, increased flexibility in data access, and faster data transmission.

There is much to learn from Rey’s success, particularly as the U.S. Indo-Pacific Command  aims to deliver a Mission Partner Environment (MPE) by the summer of 2022. The aim of an MPE is to support rapid, secure information transfer among the joint forces and trusted international allies. To maximize speed to insight, data optimization, and scalability, the MPE should eschew traditional IT infrastructure in favor of a data-centric, cloud-native network. As the Department of Defense builds toward this future state, there are two factors that stand out as critical to MPE success: 1) establishing zero-trust security and 2) building with an open architecture approach.

First, let’s explore the question of security. Legacy network infrastructure has traditionally relied on cross-domain  security solutions that transfer data between two systems with a physical network cable. This approach has drawbacks, especially for an MPE: log-in delays, crashes, and no access for users in remote locations. Another common security solution is a firewall, a network security device that filters network traffic. The problem with a firewall? If an adversary manages to hack it, they’ve crossed the moat into your data kingdom and can wreak havoc as they wish.

Zero-trust security overcomes these drawbacks by securing data at multiple checkpoints. You can liken it to Revolutionary War couriers sending longhand intelligence. Spies and informants developed a code for their intelligence, wrote it in invisible ink, sealed it with a wax signet, and used a key to decode the cipher. Zero trust doesn’t just build a wall. It continuously verifies a user’s attributes: identity, device, behavior patterns, endpoint hardware, geolocation, and more, before granting access to the data. This approach is vital for MPE. It eliminates the prerequisite of access to a secure mission enclave in order to share data. Zero trust enables coalition members, interagency partners, non-governmental organizations, and other trusted partners to  access information from a single interface, such as a laptop or mobile phone, making the information-sharing process more flexible.

Now, let’s consider the benefits of building the MPE with an open architecture approach. An open architecture system utilizes solutions from multiple vendors. You can liken the process of launching an  open architecture  environment to  updating a 1940s brick-and-mortar home to an AI-powered smart house.  The first step is to  start with the home’s network:  Upgrade the connectivity from a landline to 5G router. Next, collect data with  sensors, actuators, and  cameras. From there, automate temperature, water use, and security. Instead of building an expensive home from the ground up, modernize along the way with technology that is affordable, modular, and augments the infrastructure.

An open architecture approach to a joint forces MPE begins similarly, with a shift in the network from a hardware-based infrastructure to a cloud-based data fabric. Instead of purchasing a billion-dollar proprietary solution that could be obsolete in 5 years, the MPE  can evolve with open-source  solutions that are  tailored to fit the network. This enables the phased rollout of  a scalable, context-aware environment  that integrates new technology and adapts over time.

Utilizing the cloud is key to reducing reliance on data centers and increasing speed to insight in a mission partner environment. Secret mission enclaves and cross-domain solutions will still play a critical role in the MPE. But cloud-native networking developed with open architecture principles and secured with zero-trust offers an effective alternative when international allies need a rapid and flexible means of sharing intelligence from remote locations. 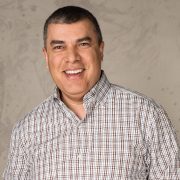