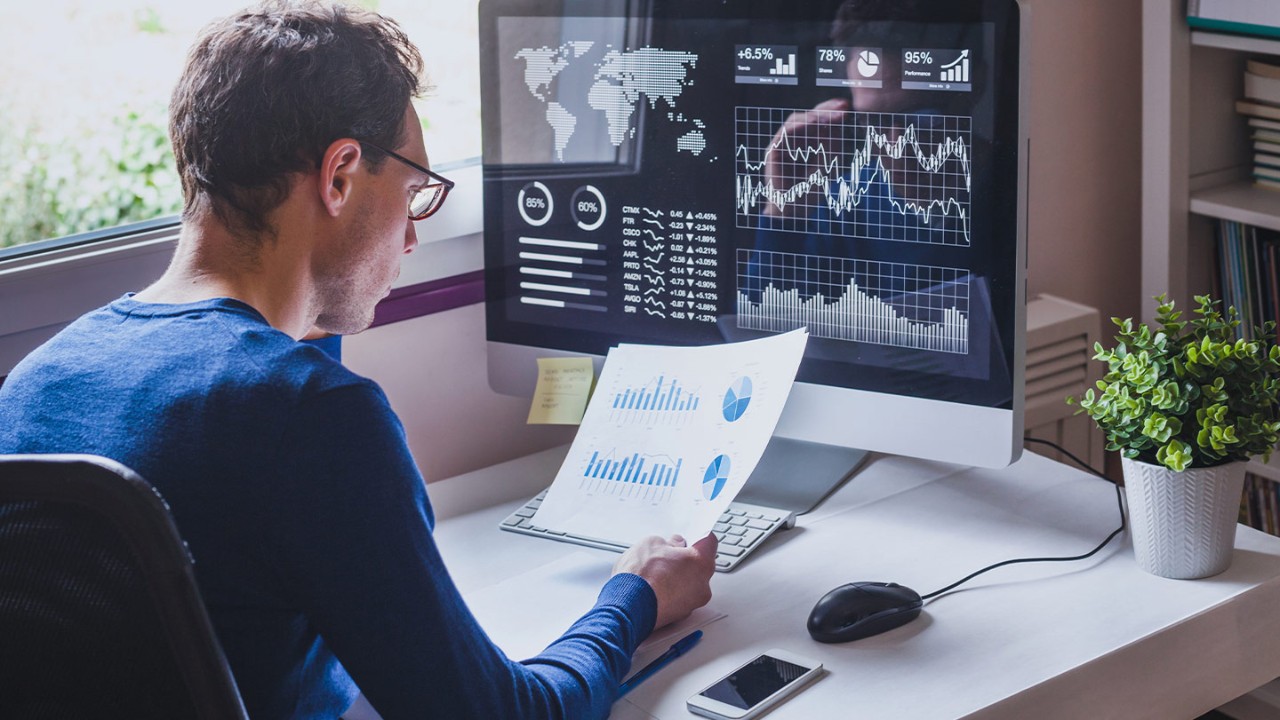 Our data scientists, who were invited by the Healthcare Information and Management Systems Society to present their work at HIMSS21, employed machine learning models using publicly available, county-level health data. The goal was to analyze how upstream drivers of suicide affect force readiness and resilience. These drivers include potential risk factors such as job instability, alcohol and drug use, and other social determinants of health.

By targeting upstream drivers of suicide in a population, rather than risks in individuals, the team avoided a hurdle of past modeling efforts: low predictive value for rare events such as suicide. This approach helps eliminate inaccuracies and potential stigma.

The Booz Allen team’s new approach, called Suicide Prevention and Readiness in the National Guard, or SPRING, aims to promote resilience, improve readiness, and reduce suicides and other adverse outcomes by delivering population insights to National Guard leadership via a dashboard called SPRINGboard. The approach has produced encouraging results.

Through SPRINGboard analyses, variables with the greatest predictive power at the population level were revealed to be household income, percentage with no high-school diploma, and percentage with excessive drinking.

These and other insights are allowing analysts to identify geographical hotspots with high concentrations of risk factors. In addition, SPRINGboard provides visualizations of these targeted analyses to enable regional comparisons, like the interactive election maps on television newscasts that show voter preferences by state and county.

National Guard leaders can use the dashboard to implement targeted interventions aimed at a subgroup of the total population, saving resources that would be lost were typical universal interventions applied. With its data insights, the Booz Allen solution allows for more targeted behavioral health screening and supports a greater return on investment for the National Guard’s preventive interventions. 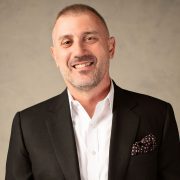 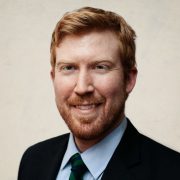 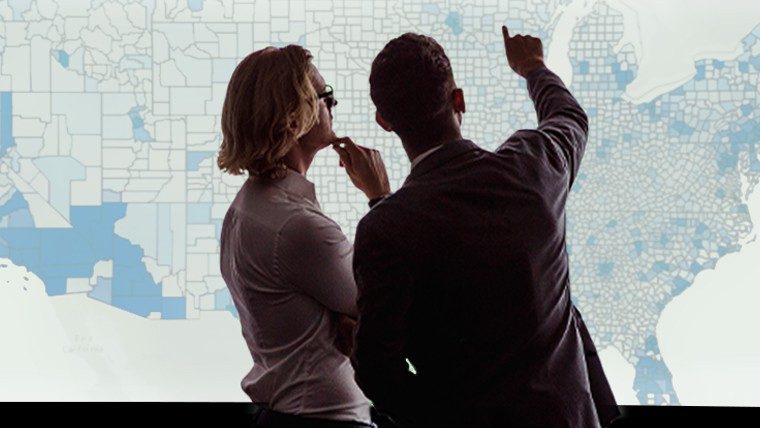 Solve your most complex health problems faster by harnessing the power of big data and machine learning. Read More 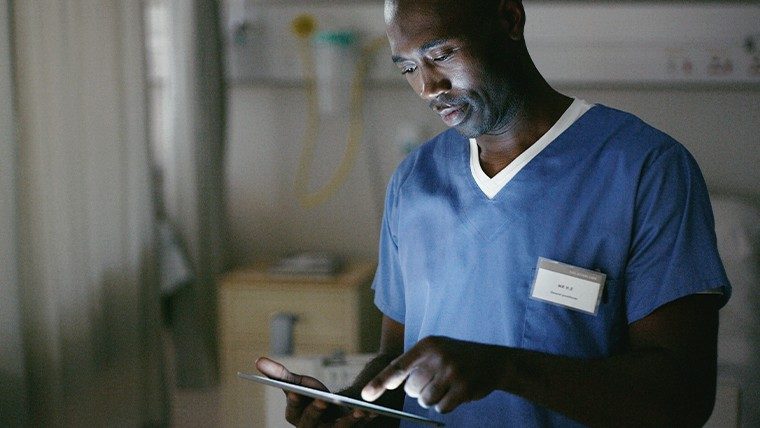 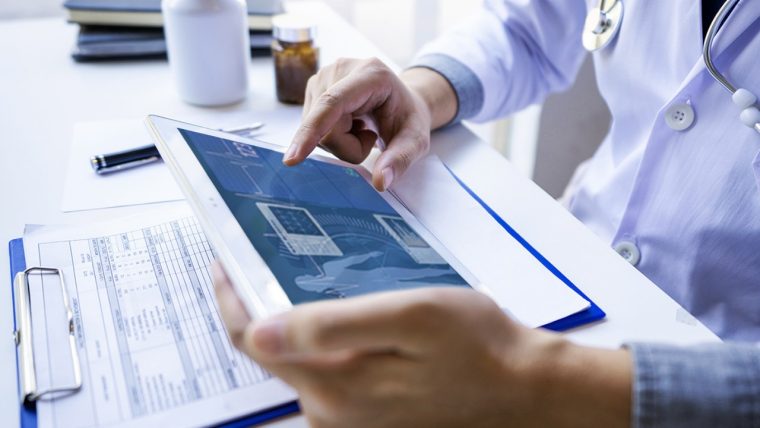 What you need to understand about the impact human bias has on AI data and algorithms in healthcare delivery systems. Read More 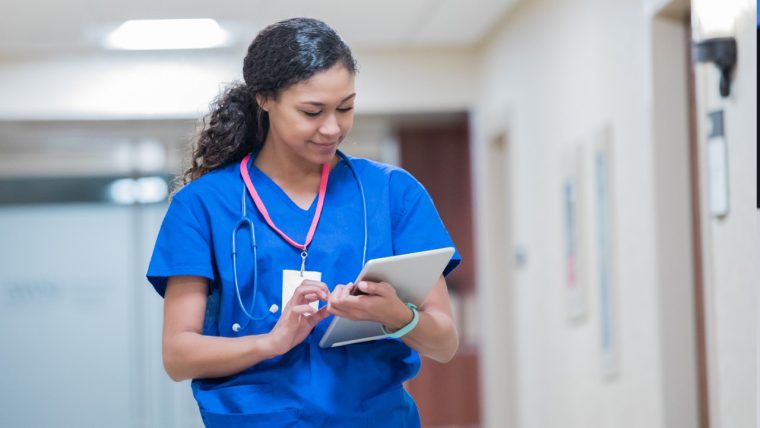 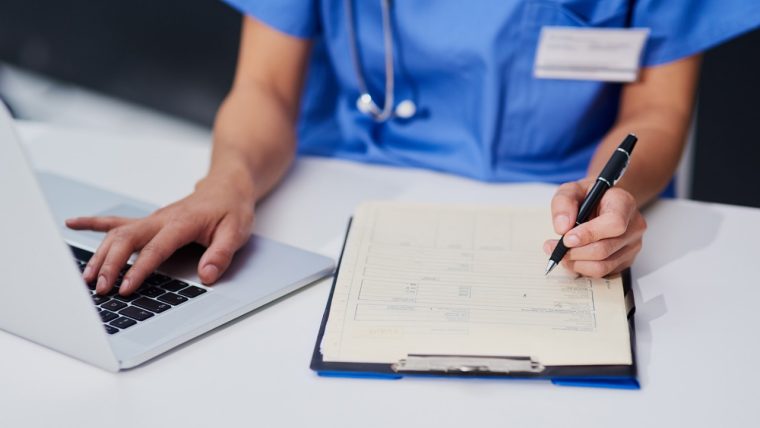