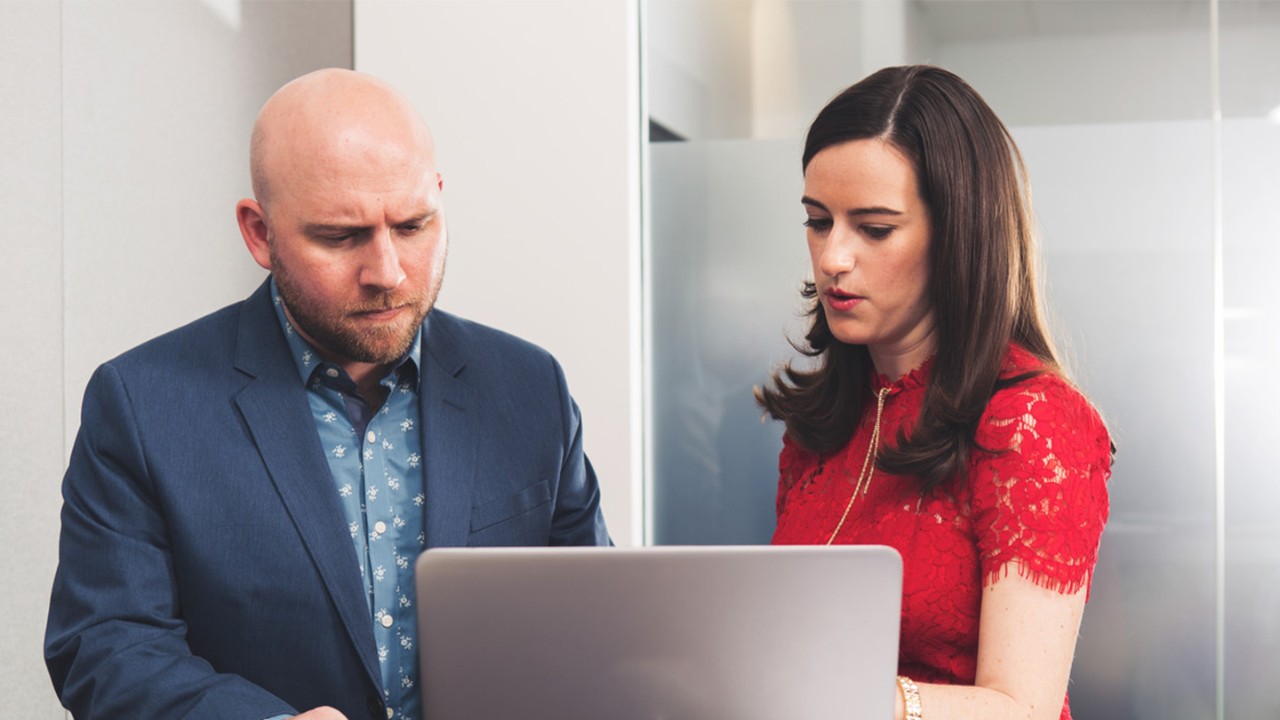 Booz Allen’s Threat Hunt team has identified a Business Email Compromise (BEC) group that has been in operation since at least 2016, targeting organizations across financial, aviation, manufacturing, and consumer sectors.

How we found them, and how to protect yourself

With business email compromise (BEC) attacks, cyber criminals can take a variety of approaches. Some groups deploy commodity malware and keyloggers. Others simply compromise a machine to monitor an employee's inbox and use it to send attacks from a legitimate address. The most common approach to BEC attacks—one we’ve observed in multiple hunts—continues to be a deceptive email, carefully crafted to appear genuine, sent to employees who are authorized to transfer money, enticing a wire transfer from the targeted company to the attackers' account.

Booz Allen’s DarkLabs' Threat Hunt team recently discovered a highly active BEC group that appears to have been employing that last approach since at least 2016. This adversary group attacked organizations worldwide in a variety of sectors, including financial, aviation, consumer, and manufacturing, resulting in several successful monetary payouts.

One of the group’s campaigns targeted business partners of a Fortune 50 company via a commonly used technique that the Internet Crime Complaint Center (IC3) calls the "Bogus Invoice Scheme.”  In this scenario, a business that typically has a longstanding relationship with a supplier is asked to wire funds for an invoice payment to an alternate, fraudulent account. The email samples that our hunt team received very closely mimic email domains that a targeted organization might communicate within the course of legitimate business.

Using the imposter domain, the adversary tricks the target into transferring money by replying to him or her in the middle of what appears to be a legitimate email chain. "Legitimate" messages between familiar email addresses are embedded into the thread to convince the targeted individual(s) of its validity. This technique, which has been used to target multiple companies, deceives using real information and email addresses that are likely harvested through open source means, such as LinkedIn and website scraping.

How We Found the New BEC Group

Pivoting off several of the BEC group’s successful attempts, our Threat Hunting team used the mimicked illegitimate domains to build a complete picture of the adversary’s wider infrastructure, gaining further insight into their operations and techniques, tactics, and procedures (TTPs).

Luckily, our analysts noticed a pattern among the suspect domains—their second-level domain did not resolve to an IP address by itself. When adding webmail to the domain name, however, it resolved to the common eight IP addresses. We also observed that a large portion of the suspect domains are registered using freely available webmail providers.

Using this method, the team identified approximately 580 illegitimate imposter domains being used by the BEC group. This discovery allowed our analysts to gain a fuller picture of the adversary's targeting and TTPs. Looking at historical registration information for the illegitimate domains, we saw that they had been targeting BEC attacks at a variety of companies and industries since at least 2016. Using the technique above, CTI analysts can fully enumerate illegitimate domains hosted here for any defensive tasking.

Tips to Protect Yourself from BEC Activity

Booz Allen’s DarkLabs Threat Hunt team has several recommendations for how to detect and/or block this type of activity from an organizational standpoint.i

Contact us to learn what our Threat Hunting team can do for you.
i. We offer these recommendations for informational use only and do not make any warranties or other promises they will be effective against the threats described herein. If you would like assistance in addressing this type of threat, please feel free to contact us.