The ecosystem of weapons systems

As we’ve explored at the annual 2018 Directed Energy Summit and in a series of articles, the advantages of directed energy weapons are clear, driven by their inherent characteristics and the nature of the threat facing our deployed troops and allies. In the near-term, directed energy is critical to blunt cost-imposing strategies, even of unsophisticated enemies, such as unmanned aerial vehicles (UAV) and fast inshore attack craft (FIAC) swarms. Longer term, these systems will be invaluable components of a layered missile defense in all warfighting domains.

Yet the development lifecycle isn’t only technical: For weapons systems development to be successful, training, doctrine, concept of operations, and sustainment must be addressed. The acquisition community and warfighter thus need answers to how, not if, directed energy weapons – including both high energy lasers (HEL) and high-power microwave (HPM) weapons – will be effectively used in combat operations.

The overarching need is to develop warfighter trust in the weapon system – trust that it will perform as the engineers said it would, trust that the weapon has a well thought out place on the battlefield, and trust that it can make their lives easier, not harder, when the mission is on the line. The process of building that trust needs to start now to avoid becoming the issue that slows directed energy from being fielded and embraced by the Department of Defense (DoD), the policy community, and Congress.

That process entails work – and investment – in several areas:

Thoroughly defining the capabilities and limitations of directed energy for the warfighter.  Directed energy brings undeniable advantages to the fight, but also behaves differently than kinetic weapons. To give a few examples, HELs defeat targets through focused energy much like a blowtorch, so dwell time is a key factor in generating operational effects. Laser beams also propagate, practically speaking, great distances, thus airspace deconfliction even into space is a consideration. And laser effectiveness can be impacted by atmospheric conditions, though that impact is often overstated. How these effects impact HEL operational effectiveness needs to be clearly communicated to the warfighter and incorporated into training.

Understanding and documenting lethality and effectiveness. Weapon system lethality – how it will perform in all conditions and against specific types of targets – must be understood if the system is to be effectively used in combat. For many offensive kinetic weapons, the Joint Munitions Effectiveness Manuals (JMEMs) fulfill this role by giving data on, “damage/kill probabilities for specific weapons and targets, physical and functional characteristics of munitions and weapon systems, target vulnerability…and analytical techniques and procedures for assessing munitions effectiveness.”  Because of directed energy systems’ unique characteristics, the community should proactively work closely with Office of the Secretary of Defense (OSD) and the Services to create similar documentation for directed energy weapons. Since this will require both technical information and definitions of target sets and likely usage scenarios, it’s imperative that government collaborates closely with industry.

Writing the concept of operations to include how directed energy weapons will interoperate with existing kinetic weapons and sensors. As is true for any system, directed energy weapons will be used in conjunction with other shooters, sensors, and command and control infrastructure. Placing this in the mission context and defining how directed energy resources will be used to accomplish the mission, is another important area to tackle now. For example, HELs will be immediate contributors to air defense when first fielded. Because of their near unlimited magazine, low cost per shot, and speed of light tracking, HELs are likely to be optimal for addressing lower-value, high-density aerial threats, such as the UAV swarms mentioned above, and rockets, artillery, and mortars. There should be a definition as to what directed energy will engage, how radar or other sensor tracks will be handed off, and which units will be responsible for what targets.

Creating decision aids to minimize workload on commanders and troops and optimize tactical effects. The net result of the factors discussed so far is that – like many modern weapons – there’s a fair amount of complexity in employing directed energy weapons, complexity which would be magnified in combat. As with other sophisticated systems, it’s incumbent on industry to simplify, assist, and automate the decisions that need to be made in combat on very short timelines. Consider the case of engaging a UAV deemed hostile: the optimal solution must consider factors such as: do I want to down the UAV or blind its sensor? How do atmospheric conditions affect the firing solution? What type of UAV is it, and what does that mean for my aimpoint (i.e., what part of the structure do I want to target to have the highest probability of kill)? And are there friendly forces in the line of fire that affect my decision to engage with a HEL? This decision chain can be automated with tactical aids integrated into the weapon system, perhaps aided by artificial intelligence.

Providing adequate training and range infrastructure. “Train the way you fight” is a truism in the military, expressing the idea that preparation for war should be as realistic as possible in a peacetime environment. As directed energy demonstrators and prototypes have been made available to soldiers and sailors in the field and at sea, they’ve made their way into exercises, allowing experimentation and feedback on their design and operation. But limitations on the training range exist which prevent the full realism desired.

At the Summit, COL Dennis Wille, Chief, G3 Strategic Programs for U.S. Army Europe, described some of these limitations on directed energy exercises in Germany: “Of note, in order to ensure the proper range safety, all engagements were required to be below the horizon, which limits the realism embedded in the training. An above the horizon engagement would have impacted aviation corridors for a few hundred kilometers around Grafenwoehr. Additionally, due to the risk to eye safety, we recognized the need for a viable scenario where we can combine a live fire engagement with other maneuver forces in the field.” He continued: “Second Cavalry and the 7th Army Training Command's initial recommendation is to focus on developing high fidelity simulation devices and software that allow for combined maneuver training and eye-safe lasers.” Industry can help make this a reality, incorporating knowledge of directed energy behavior and user interfaces to create such training systems, including highly immersive experiences.

Having a long track record helping clients answer these kinds of operational and logistics questions, Booz Allen knows doing the hard work in these areas is equal to the technology in producing a smooth transition to the warfighter. Only by ensuring the “how to” questions are answered in parallel with hardware development can directed energy weapon systems be fielded with a high chance of success. 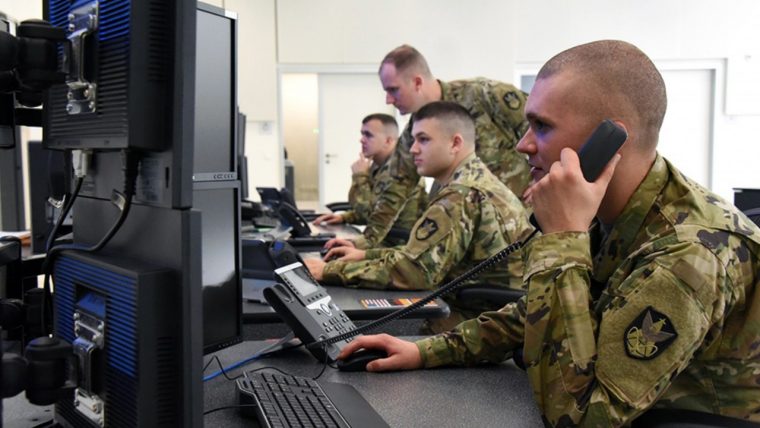 Hypersonic weapons are being tested by our adversaries. Get an overview of this emerging technology. Read More 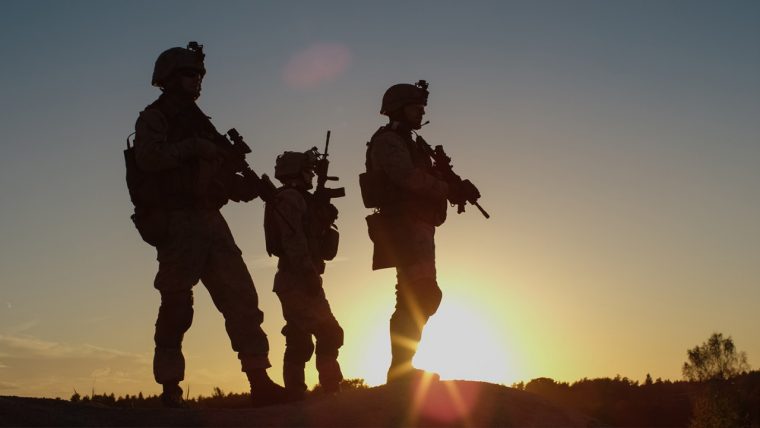 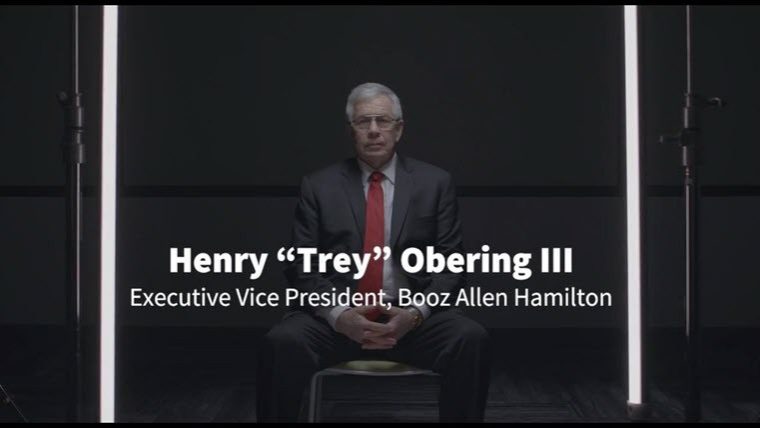 The impact of Directed Energy weapons on modern day warfare and the battlefield of the future. Read More