Will the U.S. be a leader or a follower?

Directed energy weapons may not be a hot topic now, but what we decide today will help define the future of our national defense. To give you a look at the road ahead, we interviewed Senior Fellow Mark Gunzinger of the Center for Strategic and Budgetary Assessments (CSBA). The organization is the premiere forum for addressing the potential of directed energy technologies and Booz Allen’s co-sponsor for the annual Directed Energy Summit.

We’ve been hearing about the promise of directed energy weapons for years. What’s the new headline today? The headline:  The promise is about to become a reality. The Department of Defense (DOD) has requested funding for initiatives to develop prototype directed energy capabilities to defend against air and cruise missile threats; to intercept ballistic missiles in their boost phase of flight; to defeat rockets, artillery and mortars; possibly to help counter swarms of small unmanned aircraft; and to address other threats. There is even talk about using lasers to protect vulnerable aerial refueling tankers. This is indicative of two things. First, it points to the fact that Directed Energy technologies are now sufficiently mature to support rapid prototyping. Second, it suggests there is a growing awareness of the potential for directed energy weapons to help restore our military’s comparative advantages and to do so at a cost that is affordable.

Why is the Directed Energy Summit so critical to the forward movement of directed energy capabilities? As in previous years, the 2018 Directed Energy Summit is a forum for national security strategists, planners, technology experts, and military operators to get together and discuss emerging threats and how directed energy technologies could lead to new operating concepts and capabilities to address them.  In other words, the power of the Summit is in bringing together these different communities to explore new options and create connections that could bear fruit in the future. 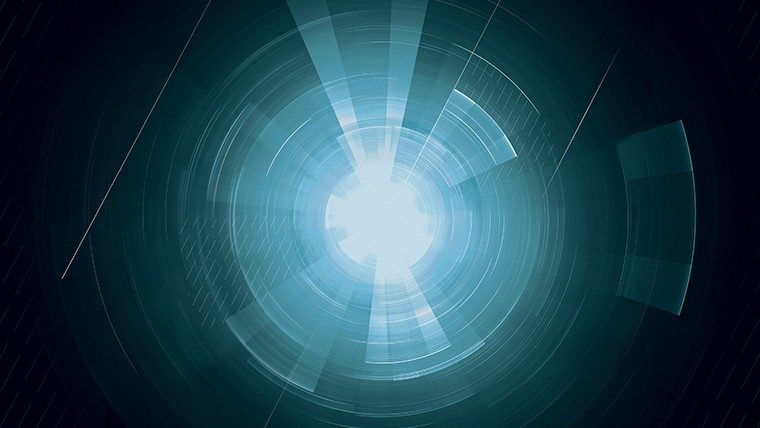 How do directed energy weapons change the landscape for the warfighter? Why do we need them now? As DOD has pointed out, the U.S. military is in danger of losing—or in some cases has already lost—its margin of advantage in some mission areas. Missile defense is a prime example. DOD cannot afford to buy enough current-generation surface-to-air missile interceptors to counter multiple large salvos of missiles. Moreover, current interceptors tend to cost far more than the threats they are designed to defeat. This creates a situation that is cost imposing on DOD.  Directed energy systems, combined with other potential low-cost non-kinetic and kinetic systems, could significantly increase our military’s capacity to defend against missile salvos and do so for a much lower overall cost.

What’s the biggest impediment to making Directed Energy weapons a reality? As mentioned earlier, I believe the biggest impediment is the lack of sufficient funding to rapidly prototype directed energy systems. There are champions on the Hill who are working hard to fix this, so we are optimistic. A second impediment that I should mention is the lack of new operating concepts for how warfighters could use directed energy weapons, electronic warfare systems, and other non-kinetics to address emerging operational challenges. CSBA has published a number of reports on this, and presented the result of one such study called “Winning the Gray Zone” at this year’s Summit.