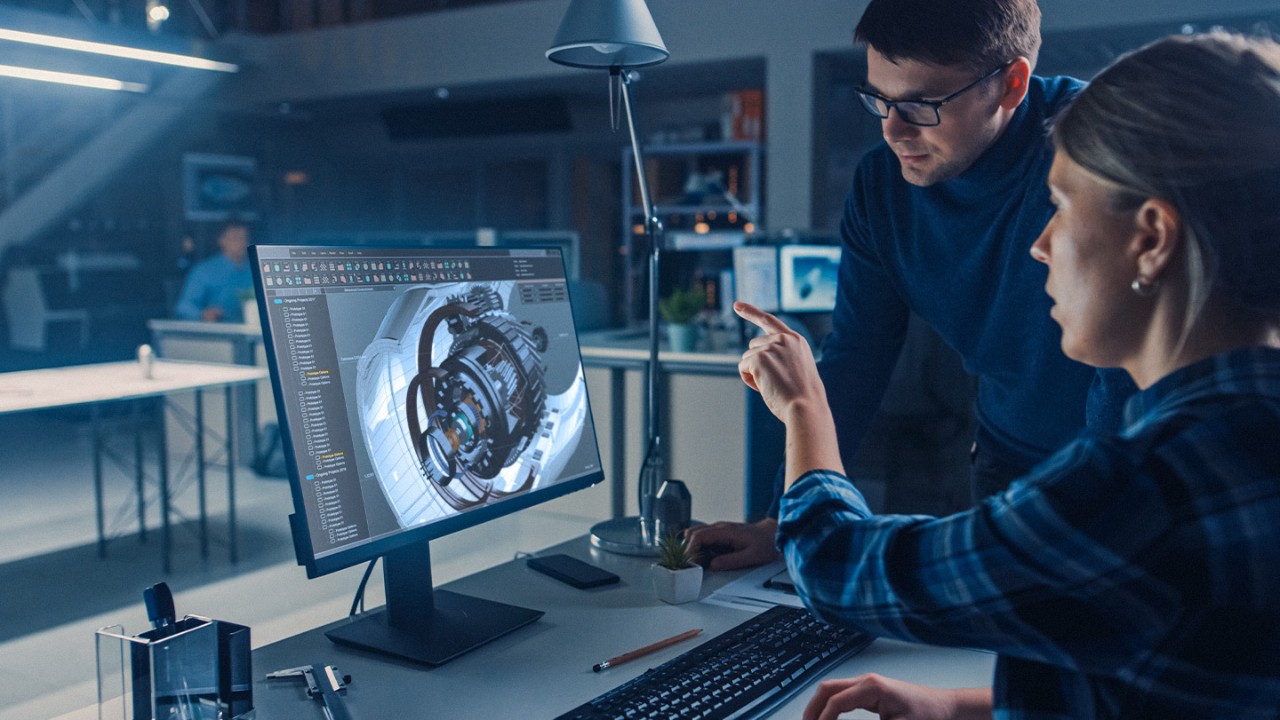 In fall 2019, 11 flaws in an obscure component of certain operating systems used to run everything from neonatal incubators to power plant controllers forced companies around the world to reexamine the security of their networked industrial control systems (ICS). These flaws in the Wind River VxWorks real-time operating system—dubbed the URGENT/11—spurred security researchers to examine network stacks in other devices for similar flaws. Since then, researchers have discovered Ripple20, AMNESIA:33, and other batches of vulnerabilities affecting millions of devices.

Most of these flaws affect devices using what we think of as internet protocols (e.g., HTTP, DNS, and ICMP), but many other devices communicate using specialized ICS protocols that run on top of the same type of vulnerable network stack. This means that, much as researchers have discovered dangerous network stack vulnerabilities in traditional internet-connected devices, attackers will likely find and exploit vulnerabilities in ICS devices, where organizations may not even know to look for such security issues.

Because ICS networks control machines performing mechanical actions, the potential consequences of a security breach go beyond the destruction or disclosure of data—they could include physical damage to materials, equipment, or even people. Thus, securing these networks is particularly important and challenging. Here are some key points to consider in keeping these networks safe.

Because of their limited computational resources, many ICS devices use proprietary serial interfaces for data transfer. However, an increasing number use ICS protocols built on top of TCP/IP, the protocol of the public internet. These “industrial ethernet” systems have advantages in terms of data throughput, network architecture, and convenience, especially over long distances. The ability to use the same network hardware for both ICS and IT networks can also reduce costs.

BACnet, IEC 61580, EtherCAT, PROFINET, and POWERLINK are among the ICS communication protocols that run on top of the TCP/IP stack. ICS devices communicating using these protocols must run code that’s similar to what’s used on the network stacks where security researchers have been finding more and more vulnerabilities.

ICS Networks Are Blind Spots for Defenders, Not Attackers

Why are network stacks home to such dangerous vulnerabilities in the first place? For starters, their ubiquity and the fact that they handle data supplied by attackers and other devices on the network mean that they are highly exposed. This makes them prime targets for vulnerability discovery and exploitation. Network stacks—particularly TCP/IP stacks—must implement many protocol and features requirements in order to process all the different types of network traffic that could exist on an IP network.

Among these features are ones that are obsolete or practically never used, even though they are still specified in the protocol standards. For example, the TCP “urgent” flag is virtually never used today, but is still part of the TCP specification. Network stacks still include code handling for obsolete features, even if the data is ultimately filtered or blocked. But because they are so rarely used, the code is less likely to be thoroughly tested in development or production, creating the possibility that flaws in the code will not be discovered and patched.

No cases of threat actor groups exploiting such vulnerabilities in the course of compromising a victim organization have been publicly reported. But many threat actors—both cybercriminal and state-sponsored—have targeted ICS environments in the past, including ransomware operators and nation-state actors. 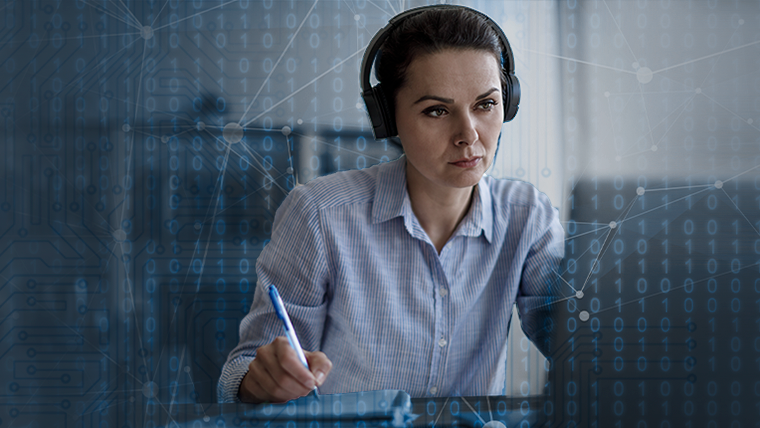 Find out about the 8 emerging cybersecurity trends for 2021 and recommendations to reduce impact. Read More

Fill out the form below to get in touch with us. 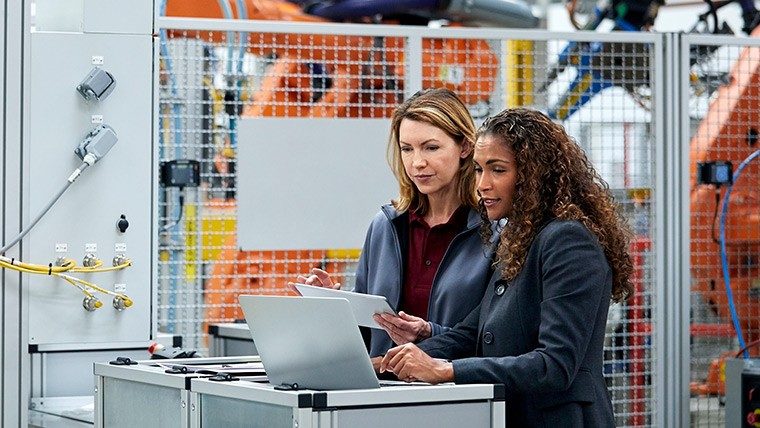 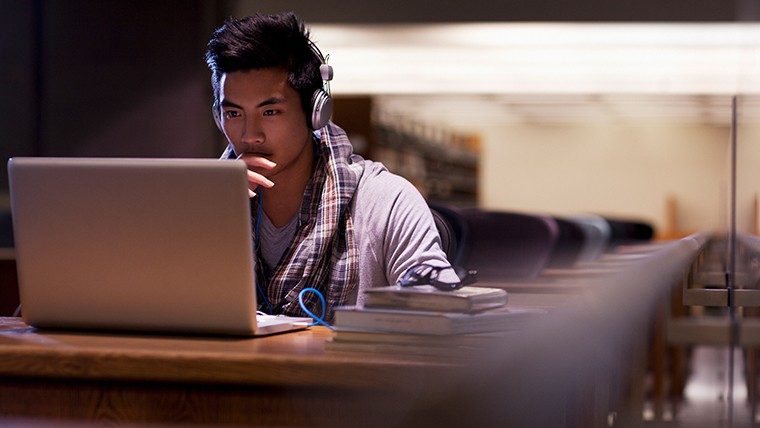 Worried about cyber threats? Download our full report of what to watch out for in 2021. Read More