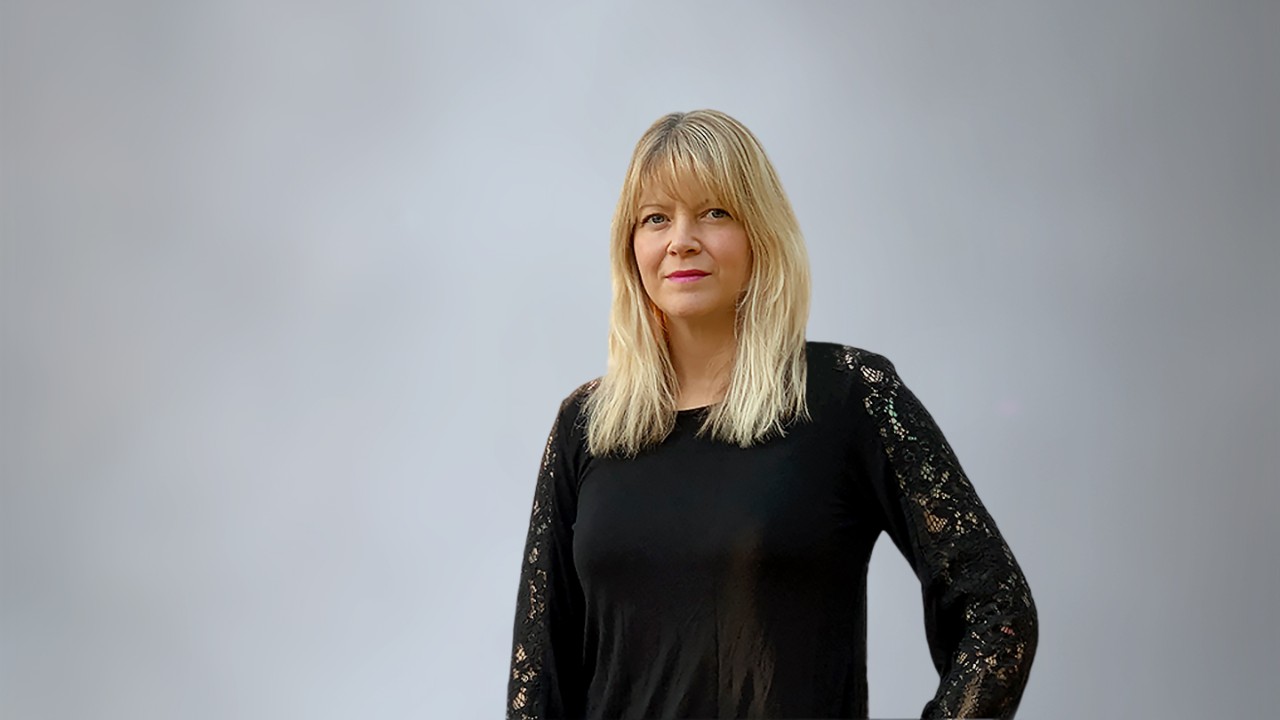 From the music studio to the virtual battlefield

When Sandra Marshall was younger, she was drawn to music. Her love of music sparked an interest in both its creative and technology sides so she opened a recording studio and became an expert in multimedia production. She then went into radio, film and animation, mobile and web, and ultimately immersive technology.

Sandra’s move into immersive tech—including augmented and virtual reality (AR/VR)—was a natural one because it allowed her to use her creative and technical skills to dream up groundbreaking, non-linear, storytelling experiences through technology.

“One of the most rewarding parts of my job is when people have that ‘aha!’ moment and start to understand how immersive technology can help them.”

Bringing augmented and virtual experiences to life is completely changing the way we live, work, and learn. Sandra and her team are at the forefront of creating these experiences. They recently delivered Emergency Medicine VR for a defense client to help them better train for and perform triage in emergency situations. They also created a version of Virtual Lab VR Trainer for the Centers for Disease Control to help improve lab safety. Her goal is to help clients better train and plan for their missions by increasing performance and improving safety.

In her 12 years at Booz Allen, she’s seen an increasing number of women enter the technology field, but she thinks there’s still more to be done to support and encourage equality and inclusion. As she continues to advance her own career in immersive technology, she wants to find more ways to empower women in tech. 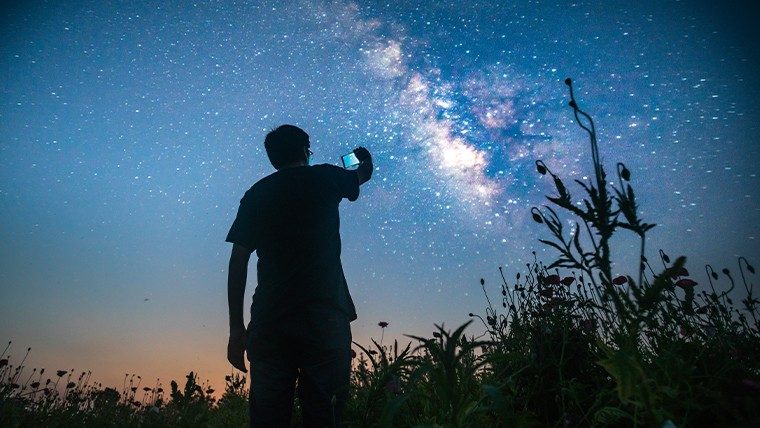