Your competitive edge to operate, predict, and plan for real-world impact

In industries from defense to healthcare, digital twins are helping organizations seize today and get ahead of tomorrow by reimagining their approaches to design, planning, and operations.

Whether in government or business, when conditions are complex and the stakes are high, all contingencies must be tested and planned for. Digital twins—virtual replicas of objects, processes, or systems that exchange real-time information with their physical counterparts—make this possible in two ways:

When digital twins first hit the scene, they were primarily used to model, test, and analyze one device or system at a time—a single turbine on a passenger jet, for example. Now, with wider adoption, increased scale, and the integration of artificial intelligence (AI), whole chains of digital twins can be seamlessly linked together to model not only an entire jet with all its complexly interacting systems, but the assembly lines that built the jet, the factory that houses those assembly lines, and even the entire city where that factory is located.

With an always-on, two-way conduit between the physical world and its virtual replica, organizations can simulate possibilities with an unprecedented degree of speed, realism, and cost efficiency. Given such power, it’s suddenly not only possible, but practical to test and plan for even the most unlikely of impactful scenarios. 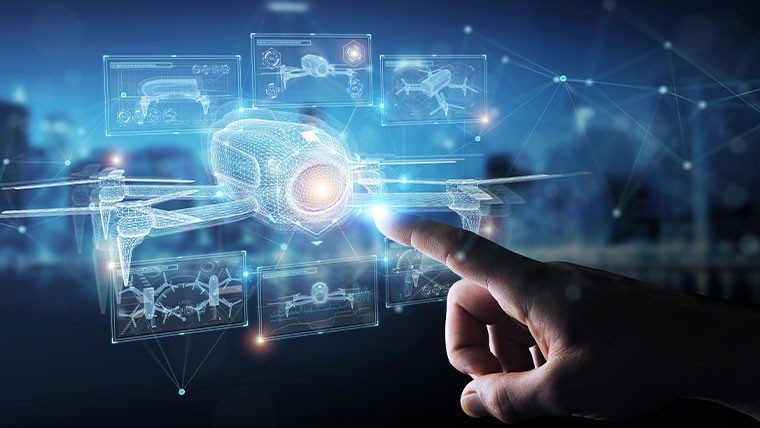 How to get started on your digital twin journey. Read More

This pairing of the virtual and physical worlds opens the door to sophisticated analysis of data and monitoring of systems. Organizations can use digital twins to mitigate problems before they occur, reduce downtime, optimize business value, and change the way they innovate and iterate.

Capacity for Context: By knowing current context and predicting the future state of a digital twin, you can effectively monitor, simulate, and control an asset or process, and optimize lifecycles.

Enterprise Collaboration: When built on an intuitive platform designed for technical and non-technical users, a digital twin can capture a complete picture that is universally accessed and constantly refined.

Comprehensive Simulation: While virtual prototypes and models are useful in simulating single components, digital twins combine all components to simulate a whole machine, system of systems, or even an entire enterprise across the past, present, or future. 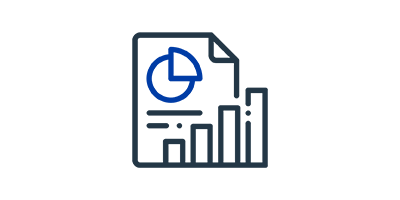 Design and test new prototypes or entire systems prior to implementation. 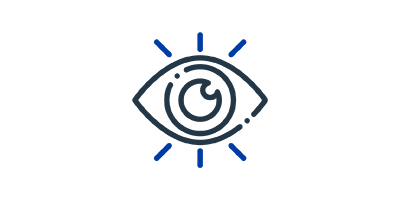 Simulate planning decisions or “what if” scenarios and assess the impact. 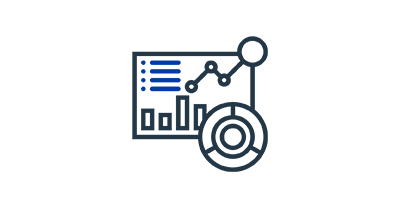 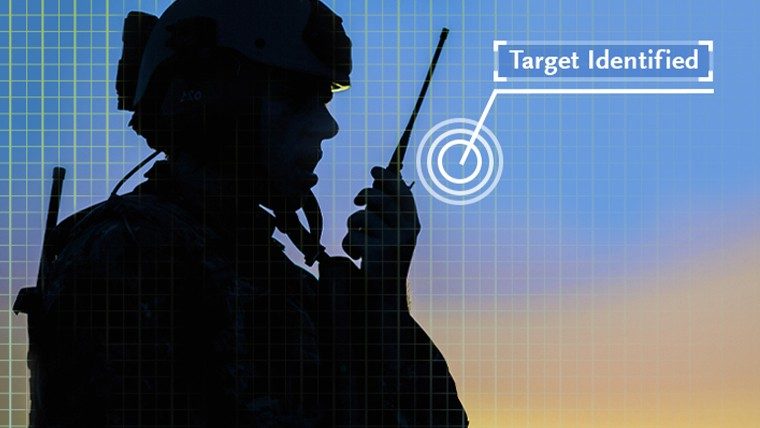 In our edge computing e-book, explore how organizations can develop a successful edge network. Read More

A 5-minute read on how to ensure a strong IoT/OT security framework—part 4 in our 2021 technology spotlight series. Read More 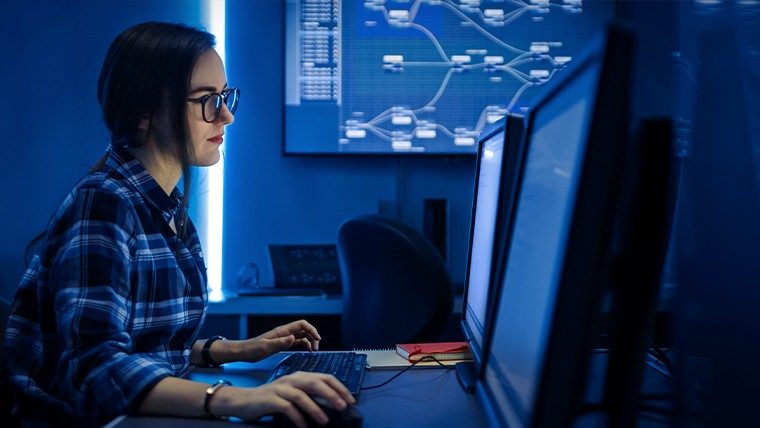 In these videos, we take on common and critical questions regarding the shift from data centers to the cloud. Read More 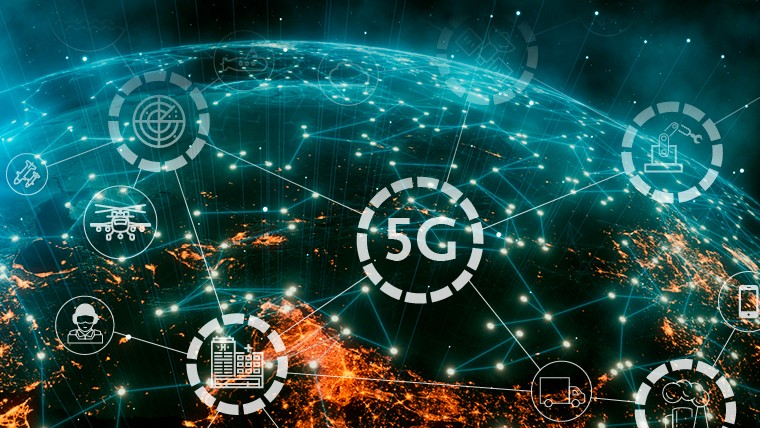 Booz Allen applies its proficiency in data science and technology integration to build digital twin platforms that meet the needs of specific clients while harnessing key enablers such as cloud, edge computing, and 5G. We integrate the best technology across the industry for the mission, and our strong, multidisciplinary team creates value through specialized capabilities that include: 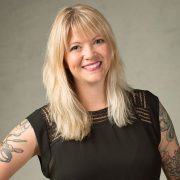 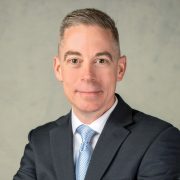 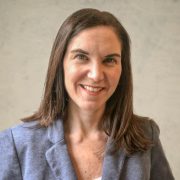 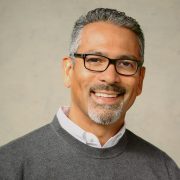 Sign up to receive more insights or to speak with our experts.