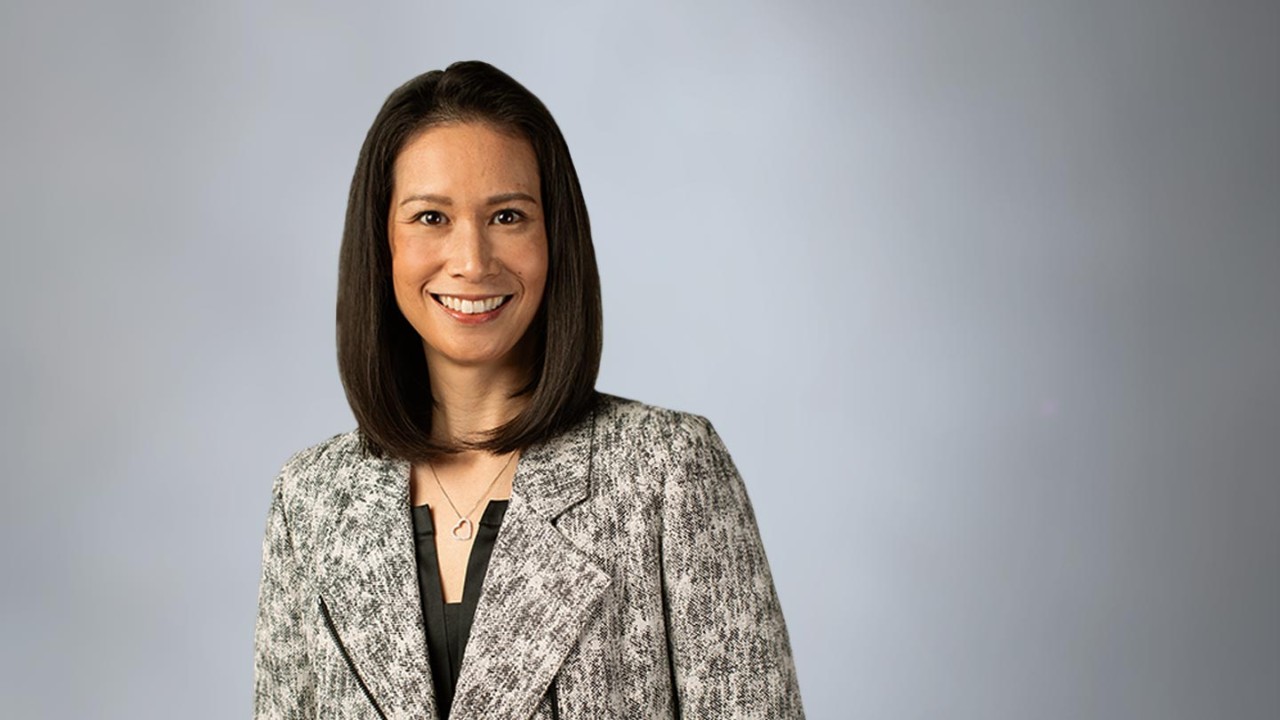 Breaking stereotypes on a bold and unexpected journey

The commander of the USS John S. McCain’s instructions to Kimberly Page during her final days of surface warfare training were succinct: “We need you here next week for a short exercise. Pack lightly.”

The “short exercise” the commander referenced ended up as an extended deployment to the Persian Gulf, where Kimberly launched missiles in support of Operation Iraqi Freedom. It was also the start of her bold and unexpected journey to where she is today—a systems engineering manager supporting Booz Allen’s Navy/Marine Corps account.

Aboard the USS John S. McCain, Kimberly served as the communications officer, managing external ship communications, as well as the IT networks on board. When a back injury prevented Kimberly from continuing her Navy service, she applied to Booz Allen because of its mission support. Fifteen years, five moves as a military spouse, and two kids later, Kimberly continues to serve her country, build her skills, and mentor new generations of science, technology, engineering, and math professionals at the firm. Kimberly’s exceptional leadership and mentorship recently earned her the 2019 Military Service Award from the Society of Asian Scientists and Engineers.

When Kimberly applied to the Naval Academy, only 10 percent of women, and an even smaller percentage—less than 1 percent—of Asian women were represented. But this didn’t deter her, as she was empowered by the opportunity to break stereotypes.

Kimberly credits her leaders and mentors at Booz Allen with her impressive career trajectory. “Through five moves as a military spouse, I’ve been fortunate to continue doing what I love and be impactful no matter where I am. Through each move, I worked with my leaders to either maintain my current alignment or take on a new project that I could execute from the new geography. I’m truly thankful for my leadership’s strong support and each geography’s warm welcome.”

Kimberly also credits Booz Allen’s spirit of collective ingenuity, and ample opportunities to tap into the “power of us.”

Learn how we support veterans, spouses, and the military community