Despite endless hard work and sleepless nights, our consultants still manage to find time to keep their bodies and minds in shape, and while hitting the gym is perhaps the obvious choice, our adrenaline junkie colleagues often opt for a less ordinary workout. This quarter, that has meant a fun combination of ball sports, laser tag, and ski slopes!

Kicking off the year, February saw the arrival of the Consultants Basketball Cup. Held at the Dubai British School in Jumeirah, the tournament brought together teams from 12 different consulting firms for a series of five-a-side, full-court matches. Excited by the challenge, Booz Allen fielded a squad of seven consultants for a day of sportsmanship that transcended professional rank and seniority. Although Booz Allen did not win the championship, our team gave a performance of which to be proud and left the court more united than ever.

Also in February, our Environment team celebrated a significant project win with an adrenaline-pumping game of laser tag. The exciting session saw the team split into two groups and battle for victory! As the competitive outing drew to a close, colleagues set their rivalry aside and took time to refuel over a celebratory lunch.

With winter in full swing, our consultants also made the most of the ski season earlier this year, organizing a skiing trip to Lebanon’s Mzaar Kfardebian region.

Back in warmer climes, those football fans amongst us have also been busy putting their soccer skills to the test, with our very own team known internally as Boozers F.C. What started out a year ago as an informal kick about has blossomed into an integral component of the Booz Allen culture. Through weekly matches and social gatherings, the football team has proven an excellent vehicle for fostering camaraderie and a sense of belonging, as well as integrating newcomers into the firm and supporting colleagues in an out-of-office environment. Just as importantly, the team serves as a great way to have fun, make new friends and strengthen existing ones. As one team member recently put it, “running into your football rivals at the airport makes the weekly travel a lot more interesting!”

At Booz Allen Hamilton, the hours can be long and the work can be difficult, but when our efforts pay off, we always find time for some well-earned fun! Beyond the office boundaries, our colleagues like nothing better than getting together and enjoying each other’s company in a new and exciting setting. Recently, project wins and team-building campaigns have resulted in a number of trips to some of Europe’s greatest cities including Paris, Barcelona, and Rome, while some of our colleagues headed east instead of west, to enjoy the sights and sounds of Sri Lanka.

Swipe here to take a look at our colleagues in action as they trot the globe and get their heartrates pounding. 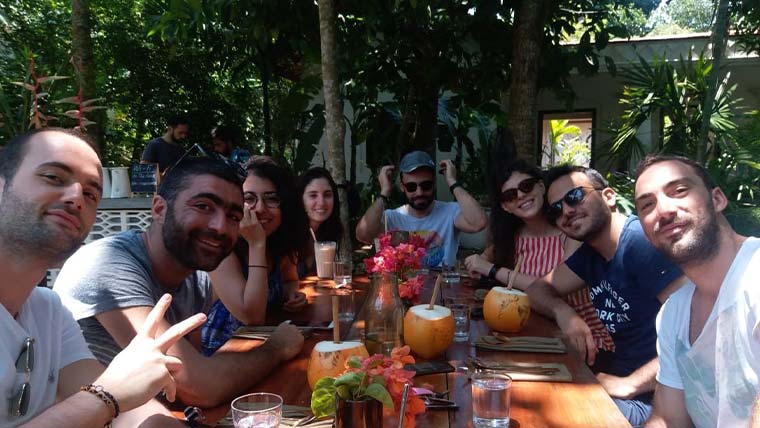 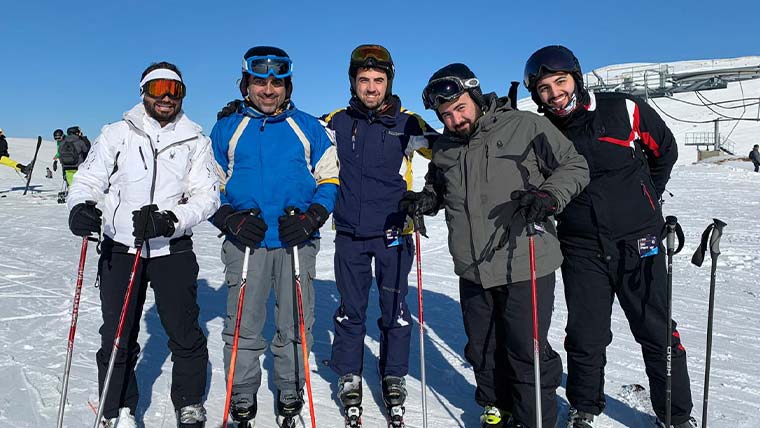 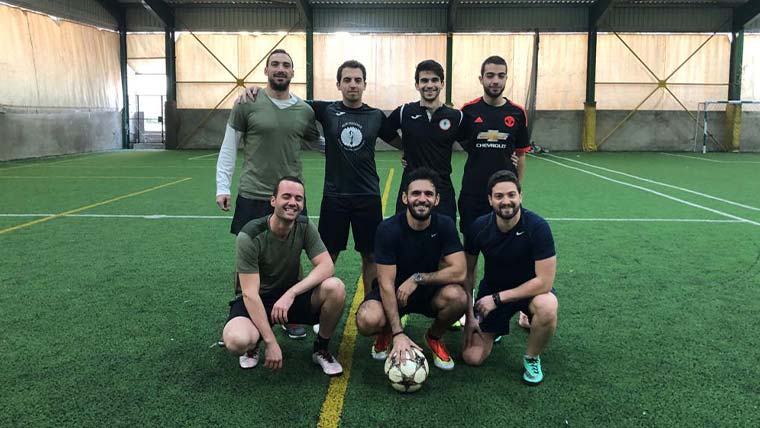 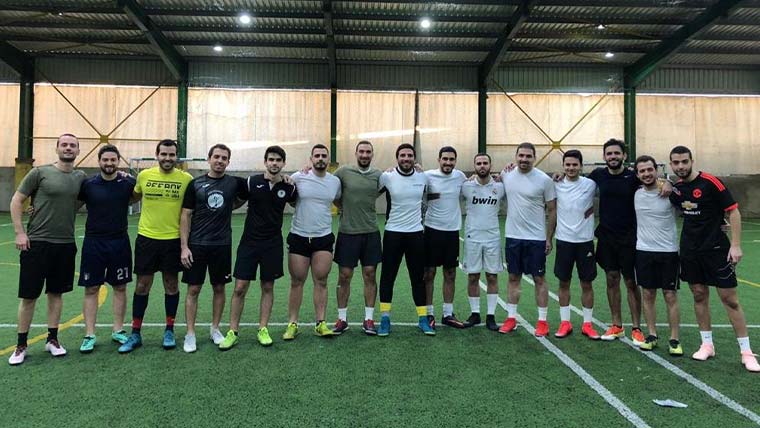 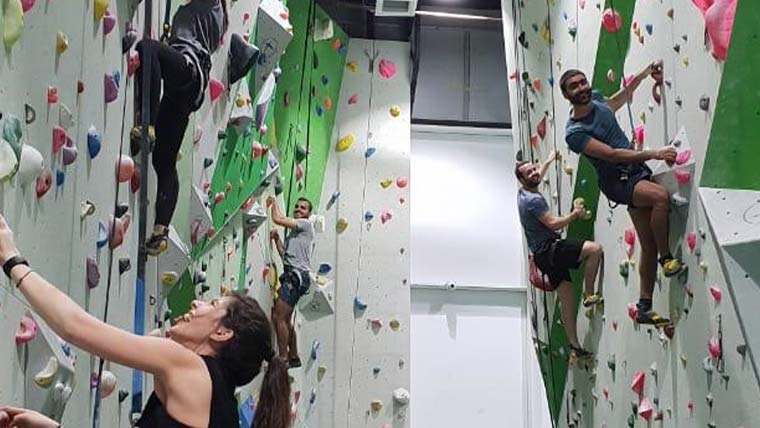 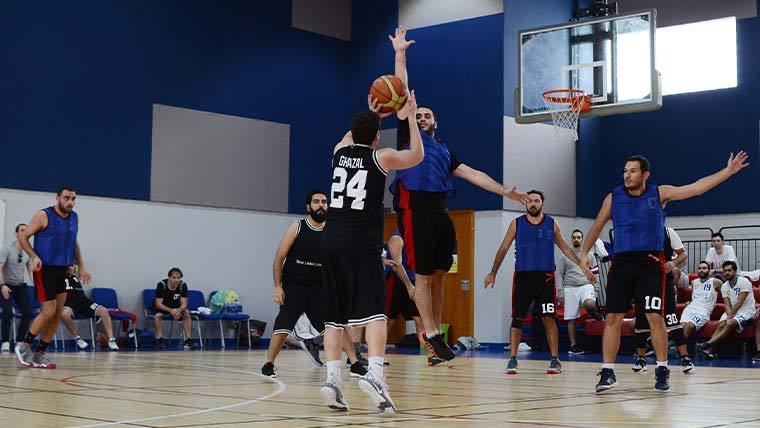 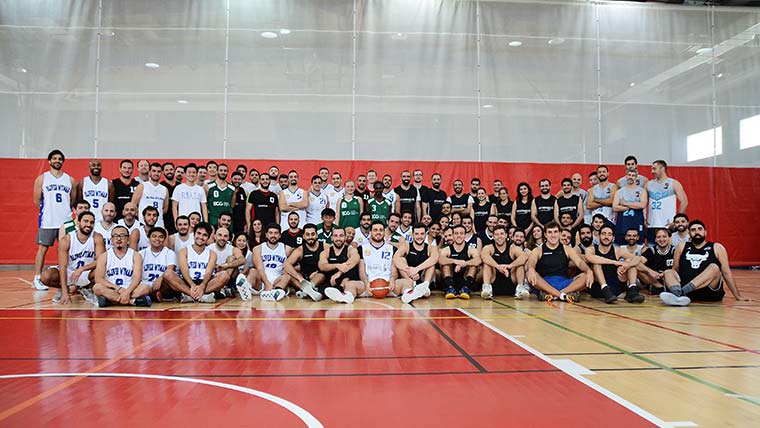 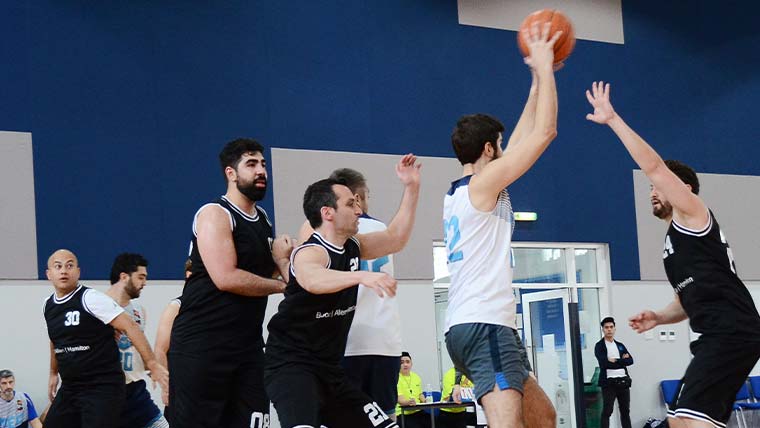 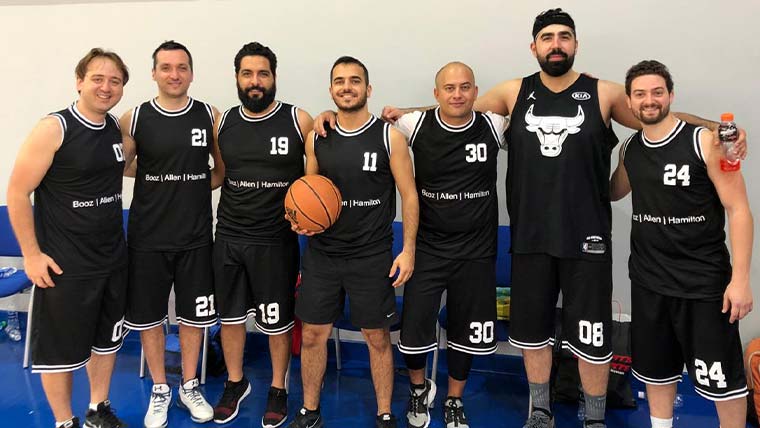 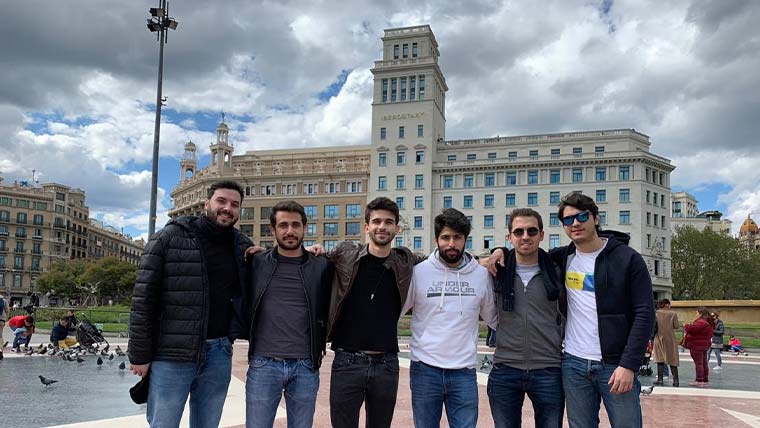 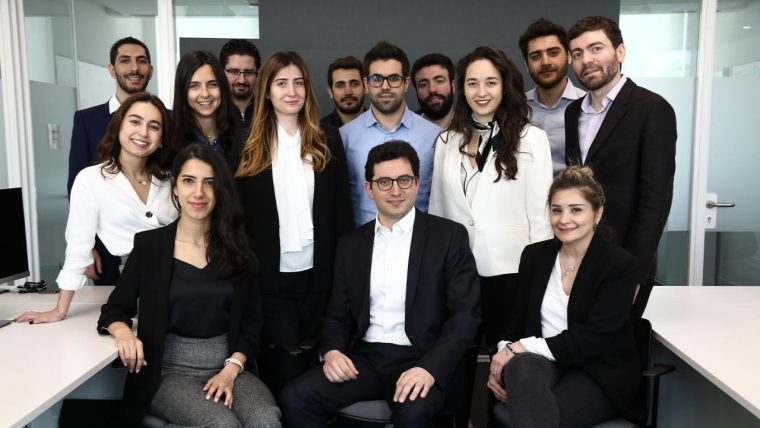 Booz Allen prides itself on promoting its people based on merit and merit alone. With this in mind, no wanders our colleague Ziad Moukarzel earned his promotion from the position of principal to vice president in the space of just one year. Read More 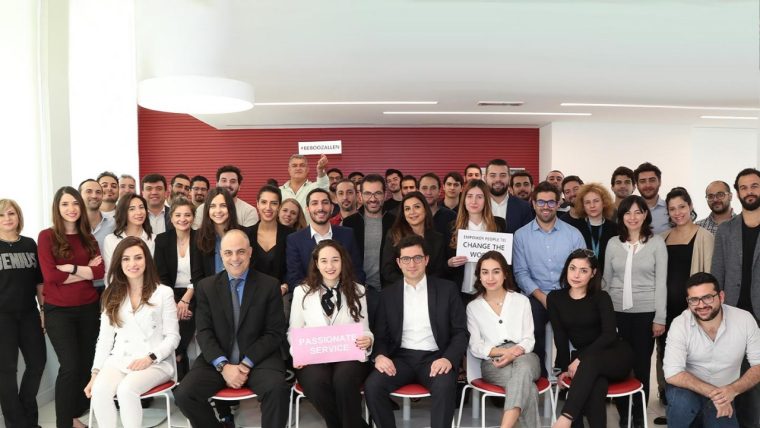 At Booz Allen, passionate service means embracing every mission and taking the time to understand and listen to our clients. It means making meaningful connections and building a community through genuine generosity. To some, it might sound like a tall order, but to us, it’s a natural part of who we are, not just as professionals, but as people. Read More 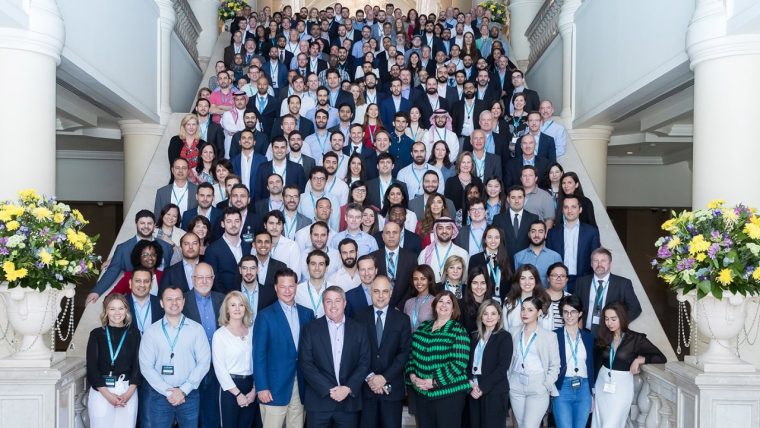 Booz Allen held its sixth annual MENA Home Office Day in Abu Dhabi under the theme ‘Be the Future.’ The two-day event celebrated the firm’s collective achievements in the region and set strategies for the year ahead. Read More 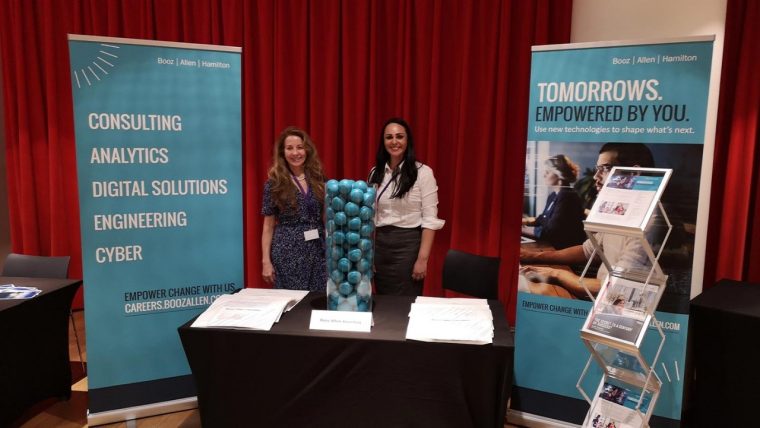 As part of our mission to empower, inspire and affect positive change, our people often take to the stage in order to share their knowledge, insight and expertise with the world. Read More

Booz Allen experts provide an overview of blockchain’s potential uses in the renewable energy space and consider how GCC utilities can approach the shift towards a renewable, decentralized and local power grid. Read More