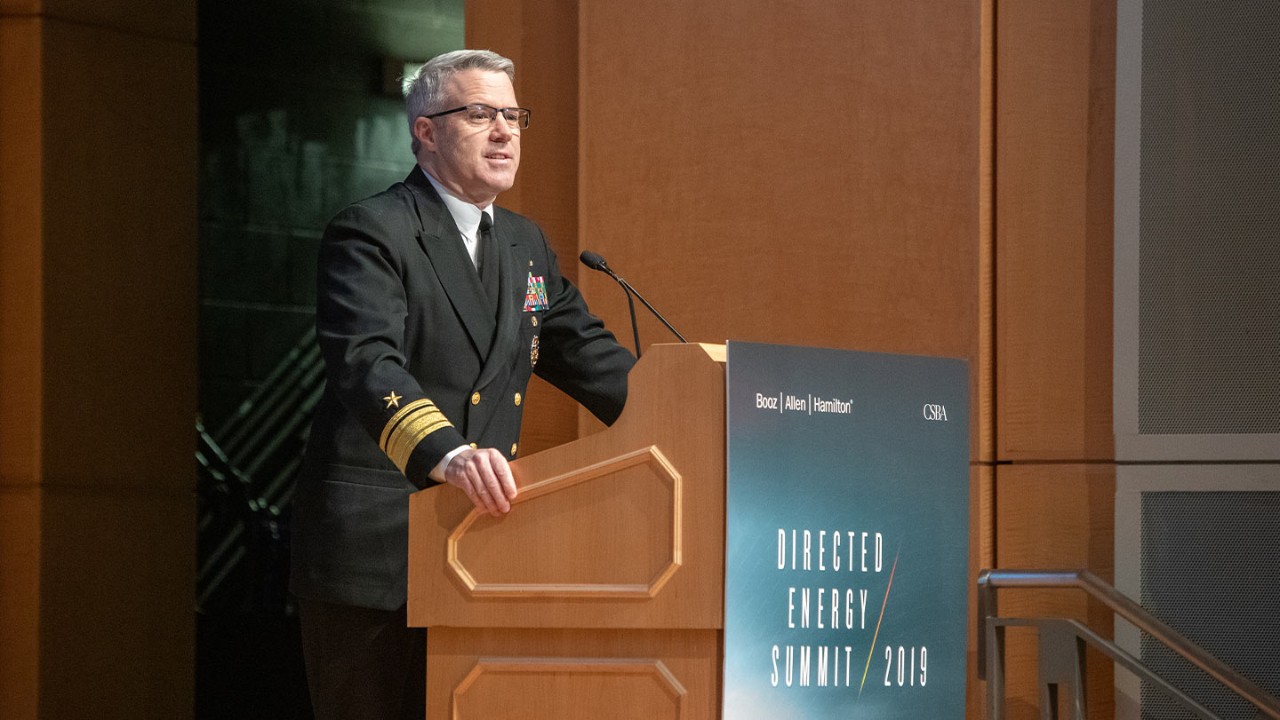 It's time to deliver directed energy weapons to the military

The 2019 Directed Energy Summit wrapped up as one of our best. What’s the state of directed energy that emerged? Energized, purposeful, and focused on the warfighter. Here are this year’s top takeaways.

All the services and U.S. Special Operations Command (SOCOM) shared their developmental efforts with both fieldable and experimental systems, and the status was impressive. For example:

2.  The services are fully committed to directed energy.

Rear Admiral Ron Boxall, Director of Surface Warfare, U.S. Navy, described the services' commitment in this way: “Are we ready to ‘burn the boats’ and go forward with lasers, understanding the huge impact that this technology is going to have in warfighting in the future? I'm telling you that in surface warfare, we are ready to do that.” The HELIOS will not only be fully integrated into the Aegis Combat System, but it will also displace the ship’s close-in weapon system—a vote of confidence in the laser. Michael Holthe, who oversees the Army’s lethality portfolio in the Office of the Deputy Assistant Secretary of the Army, Research and Technology, was equally clear, declaring simply, “The Army is investing in directed energy. We have been, and we will demonstrate, and we will establish programs of record and PM [Project Manager] offices during this budget cycle.” In addition, Dr. Kelly Hammett of the Air Force Research Laboratory said, “The Air Force believes in directed energy for a wide variety of applications and a wide variety of power levels.”

3. The Department of Defense (DOD) is taking yes for an answer.

No longer seeking a “moonshot,” the military has become very comfortable with what laser systems in mid-level power ranges can do to produce tactically relevant effects against common threats.

Under Secretary of Defense for Research & Engineering (R&E) Michael Griffin set the tone early, telling the audience, “Yes, I really do want and believe in the value of megawatt lasers in space for space control, but I also believe in the value of 75 kilowatts on top of a Stryker, or 100 kilowatts on a Littoral Combat Ship, or a couple of hundred kilowatts on a KC-46 next-generation tanker so that it can self-defend.” SOCOM S&T Lead Lisa Sanders echoed that, saying, “We've targeted a 60 kW laser,” for their C-130 gunships, calling that power level “a sweet spot that's achievable technically within the space that we've got.”

4.  Integration is now the critical task.

From doctrine and training to integration with combat systems, the speakers declared that the practical impact of directed energy technology on the warfighter must be addressed. As Rear Admiral Boxall explained, “Everyone seems to be in this race to get more and more power. And make no mistake, we’ve got to get more power. But to me, the problem I have today is integration of that system into my existing combat system.”

The Summit closed its first day with a panel discussing laser satellite communications. In addition to optical comms guru Dr. Linda Thomas of the U.S. Naval Research Laboratory, the panel included representatives from three private companies investing in this technology: Space Micro, BridgeSat, and Telesat, one of the world's largest satellite operators. While bullish on commercial applications, they fully expect DOD also to benefit from laser comms bandwidth. So does R&E’s Griffin. “When we combine the features of both of those architectures, RF [radio frequency] and optical comm," said Griffin, "we create a formidable problem for the Chinese, and that's what we want to do.” 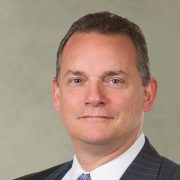 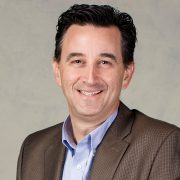 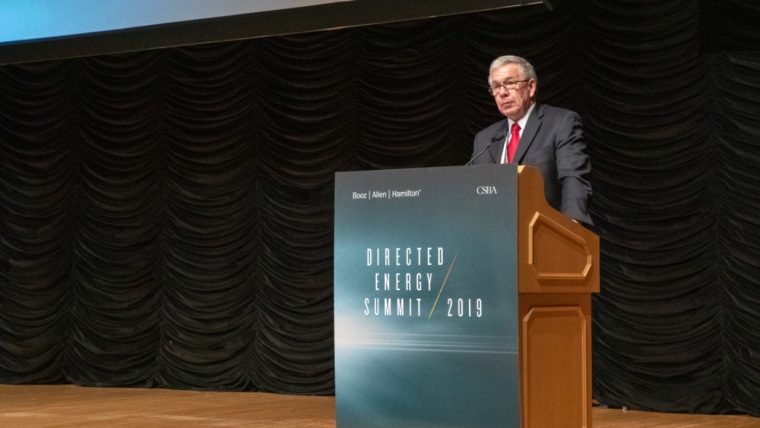