From Vietnam to Virginia

Charlie Zuhoski is a retired Senior Vice President at Booz Allen. But at age 25—decades before he built our DARPA business and developed counterterrorism technologies for Department of Homeland Security (DHS) clients—Charlie’s life changed. Piloting an F8C Navy fighter jet on a mission over North Vietnam, his plane was shot down. He spent the next six years as a prisoner of war where, against all odds, he found inspiration. We are honored to share his story.

In his mid-twenties, Charlie Zuhoski led master classes in math, physics, French, and German. He also helped found a Toastmasters chapter to hone public speaking skills, and facilitated crowd-pleasing movie re-enactments. What was his venue? Not the verdant campus of a leading university, as you might expect.

Far away—and 50 years ago—Charlie led this exceptional learning environment at a prisoner of war (POW) camp in North Vietnam. He was a U.S. Navy lieutenant junior grade. His F-8 Navy fighter jet was shot down near Hanoi in July 1967.

After enduring torture and solitary confinement, Charlie was moved to various prisons around Hanoi and near the Chinese border, including the Hoa Loa prison complex dubbed the ‘Hanoi Hilton,’ during his five years and eight months in captivity. “Following the Son Tay raid in 1970,” he explained, “the POWs were herded into larger prison cells in groups of about 40. It was there that we were able to teach each other skills that we knew.”

Charlie’s Legion of Merit with Valor Citation reads, in part, “[He] served as an educator providing diversion and constructive rehabilitative thinking to his fellow prisoners during their long internment. Despite harsh treatment and a lack of material aids, he devoted long hours toward improving their morale and well-being as a member of the entertainment group. His extraordinary skill, resourcefulness, and dedication to duty throughout his lengthy confinement reflected great credit upon himself and upheld the highest traditions of the Naval Service and the United States Armed Forces.”

Charlie’s lessons in nuclear physics earned him the name “Wizard” among his fellow prisoners, which family and friends still call him today. All told, Charlie spent 2,054 days in captivity. He was freed in the general prisoner release in March 1973 coinciding with the end of U.S. military involvement in Vietnam. 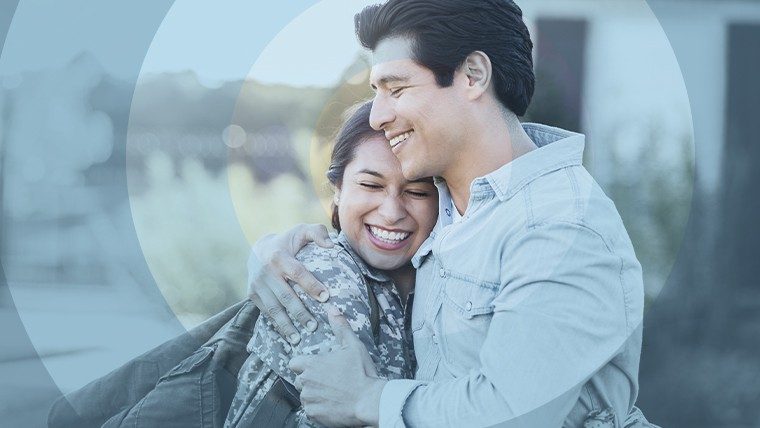 Learn how Booz Allen supports the military community from the inside out. Read More

Continuing a career of government service

After the Vietnam War, Charlie continued his Navy service, returning to active duty and flying status. He attended the Navy Postgraduate School in Monterey, CA where he studied operations research and systems analysis (ORSA) to complement his B.S. degree in math and physics. From Monterey, he was recruited to the Office of the Secretary of Defense and became immersed in DoD planning, programming, and acquisition.

Retiring as a Navy Commander, Charlie went to work for United Technologies Corporation (UTC), and in 1991 joined Booz Allen where veterans are part of our DNA.

A fearless outlook on life

The lessons Charlie learned in the most adverse conditions as a young POW shaped his outlook and steered his later success. He is a model of our Booz Allen firm values, particularly in showing unflinching courage throughout his life and career. One piece of advice he shared is to always be authentic and direct in client and colleague interactions, and to offer alternative viewpoints without fearing a disagreement.

“Don’t be afraid to speak frankly about your assessment of the issues,” he offered. “Clients may want an endorsement of their ideas; if you don’t agree, you have to advise the client and explain why.”

He added that if the client rejects your advice and wants to proceed, do your very best to make him or her successful; you’ll find that some of the best collaborations involve meeting the middle.

His ultimate life lesson is one of gratitude—punctuated by his homecoming from Vietnam which included an invitation to the White House. He is grateful for family and friends, and his 20-year career at Booz Allen where he continues to serve as a senior advisor.

“All told, Charlie spent 2,054 days in captivity. He was freed in the general prisoner release in March 1973 coinciding with the end of U.S. military involvement in Vietnam.”

Booz Allen is growing, grow with us